Father Rosica Resigns as CEO of Salt and Light

Basilian Fr. Thomas Rosica has resigned as CEO of Salt and Light Catholic Media Foundation, the latest chapter in a scandal that has embroiled him since February. 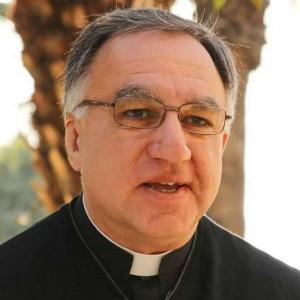 Rosica, the founding CEO of the Canadian Catholic television network Salt and Light TV and a former Vatican media liaison, has faced allegations of plagiarizing the written work of several authors in his lectures, blog posts and newspaper articles dating back several years. He has admitted that he failed to properly credit sources in some of his writings and apologized for his mistakes.

He has been on sabbatical since March for “several months of rest and renewal.”

“After 16 years as the founding Chief Executive Officer, I have submitted my resignation to the board of directors of the Salt and Light Catholic Media Foundation effective today,” Rosica said in a June 17 statement. “It has been a great privilege to work closely with our founder, Gaetano Gagliano, his family and a dedicated board of directors on this media project. I am grateful for the young adults working with us who helped realize Gaetano’s vision for Catholic television and media.”

He went on to again apologize for claiming others’ work as his own.

“I ask forgiveness for errors in not properly acknowledging individuals and attributing sources in my writings,” he said. 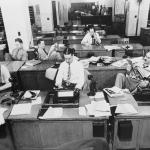 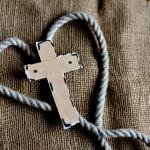 June 19, 2019 Defying Canon Law, Capuchins Elect Lay Leader
Browse Our Archives
get the latest from
Catholic
Sign up for our newsletter
POPULAR AT PATHEOS Catholic
1