Agents from the Bureau of Alcohol, Tobacco, Firearms and Explosives Tuesday joined the investigation of the fire that destroyed the 125-year-old Church of the Visitation in Westphalia.

ATF agents and investigators from the State Fire Marshal’s Office were focused Tuesday on the rubble of the church’s South Tower.

The area surrounding the rubble of the historic structure was taped off as the investigators worked.

Insurance adjusters were also at the scene Tuesday.

The congregation was in the midst of planning for the celebration of the 125th anniversary of completion of the church building when the fire broke out Monday morning. 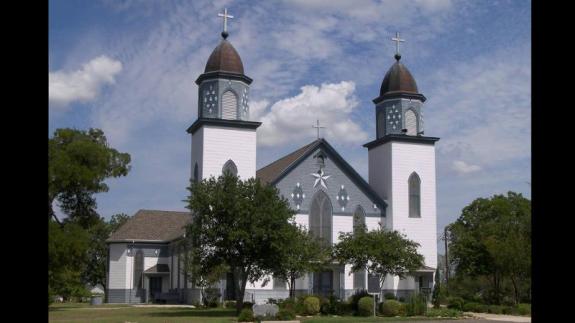 Firefighters from across the area responded to the church at 144 County Road 3000.

Flames overtook the sanctuary, and smoke from the fire could be seen from five miles away.

On Tuesday, church officials established a process for accepting donations to help the congregation rebuild.

The church, with a congregation of hundreds and a rich history, was a Central Texas landmark.

“I’m very deeply affected by this and I know the people here are also heartbroken,” he said.

Residents were able to save the tabernacle, which houses the Blessed Sacrament, from the church as the fire burned, Vasquez said, but little else was saved from what at one time, with its twin towers that could be seen for miles, was the largest wooden structure west of the Mississippi River, according to some sources.

“This architectural beauty is now a loss and that’s what saddens all of us here,” Vasquez said.

Read more. And check out the rich history of this church here. 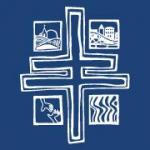 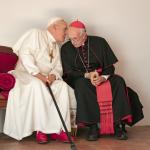