The Nexus of Jewish, Evangelical, and Catholic–a lesson before my pilgrimage to Poland.

The other day I met a friend for brunch. She introduced me to her colleague and told him that I would be going to Poland.

They are all dead. It is a cemetery for my family. I have no one left there.

The darkest night of humanity.

I’m going to Poland in a few weeks. I will see where St. Maximilian Kolbe died at Auschwitz. And I will also think of my friend’s friend. His family. How he said the Jewish people had 1,000 glorious years in Poland before …

I thought of Corrie ten Boom. She is one of my favorite evangelical writers and a survivor of Ravensbruck. Her family hid Jewish people in a little room off of her bedroom which they built specifically to hide those who were marked for death. The SS never found the hiding place or those who where hiding in that little room when the SS came to take Corrie and her sister Betsy and their father. They searched the house top to bottom, but never found the Hiding Place.

Their father died first. Then Betsy.

Corrie lived to tell the story in her own words: “There is no pit so deep that God’s love is not deeper still.”

The Jewish people have named Corrie “Righteous Among the Nations.”

Today, we still need people who are righteous among the nations. We need people who will stand up for those who have no voice, who will protect the innocent, hide those marked for death, and stand in the gap–even with trembling voices–to say what is right and condemn what is wrong.

This, one of my first lessons as I prepare for Poland. 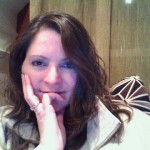 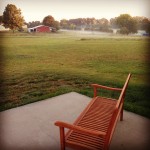 July 22, 2015 What Does God Want From Me? In Lieu of the Audible Voice.
Recent Comments
0 | Leave a Comment
Browse Our Archives
Follow Us!

George Will and the Millstone of...
Catholic and Enjoying It!
Related posts from Denise Bossert 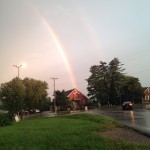 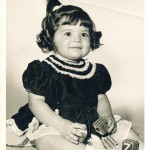 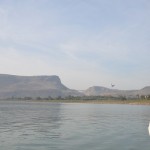 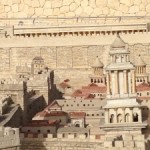