A Theology of Technology for Work

The period of technological change we are living through will have a profound impact on the future of work. As has happened before, new forms of work will become possible and current forms of works will be automated, adapted, and abandoned.

Today is the Feast of Saint Joseph the Worker, the patron and model of workers, so it seems like a good day for a bit of theological reflection on the relationship between technology and work. (For historical background on this feast, see Chris Gehrz’s post at the Anxious Bench.)

As we gain a new awareness of how new and emerging technologies are changing us and our world, we begin to realize that technology has been central to our conception of work from the beginning. Indeed, one could argue that a theology of work depends on a theology of technology.

Support for this argument can be found in Miroslav Volf’s Work in the Spirit: Toward a Theology of Work (Oxford 1991), from which I would like to draw three claims.

The first claim is that a theology of work should be informed by the whole biblical narrative, from creation through new creation.

Near the end of the last century, Volf critiqued the dominant paradigm of work within Protestant theology, which focused on questions about “how one should or should not work, and what one should produce.” Such questions, Volf claims, need to be situated “in the larger context of reflection on the meaning of work in the history of God with the world” (quoted at the end of my “Charles Williams’s Theology of Publishing”). For Christians, the biblical narrative from Genesis to Revelation provides the theological foundation for the interpretation of this history.

The second claim is that human work has depended on technology from the beginning.

In the early chapters of Genesis, various forms of work—agriculture (4:2), building (4:17), husbandry (4:20), making music with instruments (4:21), and metalworking (4:22)—are described as a part of a “history of technological development.” Genesis shows that technology, like all human creations, is both “a noble product of human ingenuity” and “a dangerous instrument of humans’ ignoble ambitions” (Work in the Spirit, 182). But even before the fall, the work for which humans were created in the garden of Eden seems to depend on tools and techniques: “to till it and keep it” (Gen 2:15, NRSV).

One can press the priority of technology further by considering its role in—and enabling—human evolution. As Ron Cole-Turner observes of the transition from Australopithecus to Homo, “Before we became human, we made tools. And almost immediately, our tools began to make us more and more human” (The End of Adam and Eve, 54). In other words, technology preceded us—and, perhaps, anything we would describe as work.

The third claim is that a theology of technology for work should begin with new creation.

Since the “Christian faith is eschatological,” Volf writes, a Christian theology of work should begin with the doctrine of new creation that leads the present world of work toward, as Jürgen Moltmann stated, “the promised and the hoped-for transformation” in new creation (Work in the Spirit, 83).

Jesus, the carpenter’s son and a carpenter—a τέκτων, or one who constructs or builds with wood—entered into the history of technological development and transformed it. He was also revealed to be the one who, at the end, is “making all things new.”

As we consider and shape the future of work, we will find with T. S. Eliot that in our end is our beginning.

April 19, 2018
A 12-Step Program for Technological Dystopianism
Next Post

May 7, 2018 A Framework for Digital Wisdom
Recent Comments
0 | Leave a Comment
Browse Our Archives
Related posts from Digital Wisdom 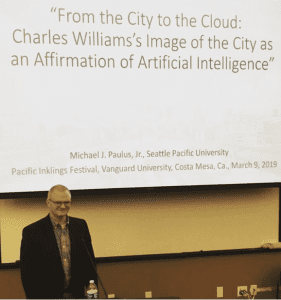 Evangelical
The End and Beginning of Work
Digital Wisdom 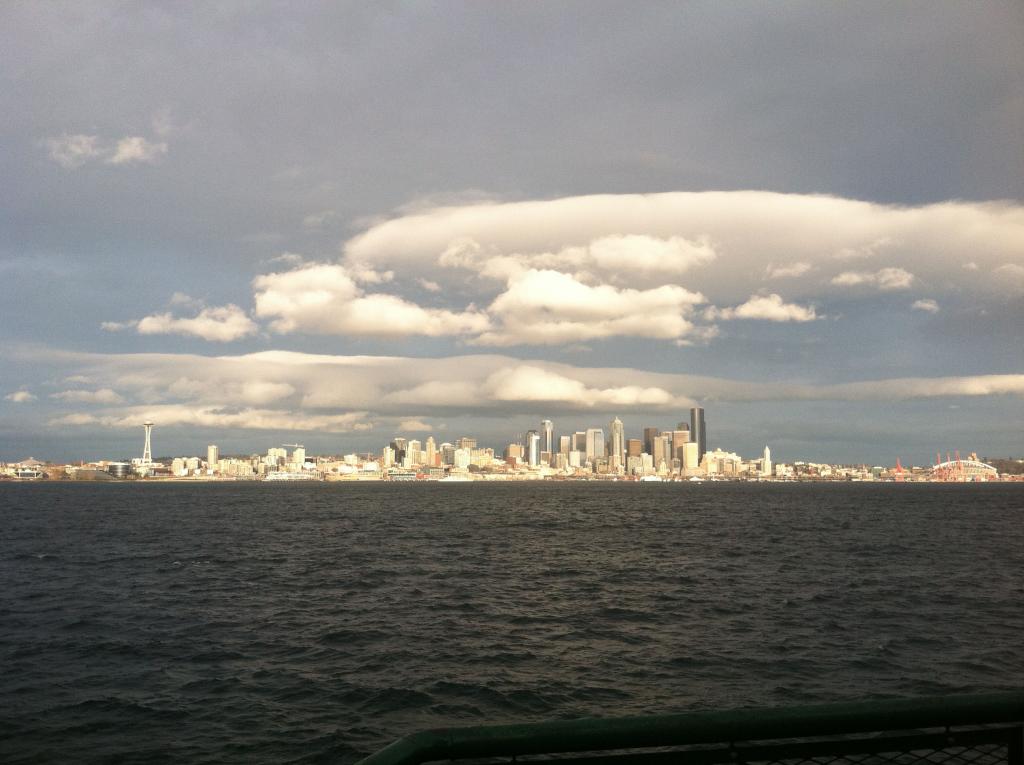 Evangelical
The Meaning of the City
Digital Wisdom 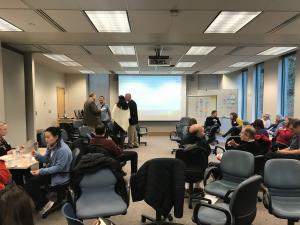