Hollywood Getting Enlightened on Faith? 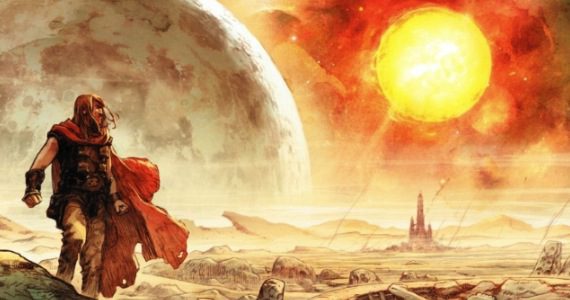 The success of The Blind Side, Soul Surfer, Courageous, and a host of Tyler Perry movies has heightened Hollywood’s interest in faith-fueled entertainment.   With the studios backing upcoming projects on Noah, Moses, and the entire Bible, it has never been a better time to be a person of faith in Hollywood.    Mark Burnett and Roma Downey recently wrapped production on an epic, 10 hour series on the Bible for the History Channel and principal photography is about to begin on a feature film version of Noah, with Darren Aronofsky directing Russell Crowe (See a panel from the graphic novel above).  It is rumored to focus on all the family drama and doubt which riddled Noah while riding the waves.   Here is one of the first photos from the set where they’re building the ark (Yes, you need more than a digital boat!). 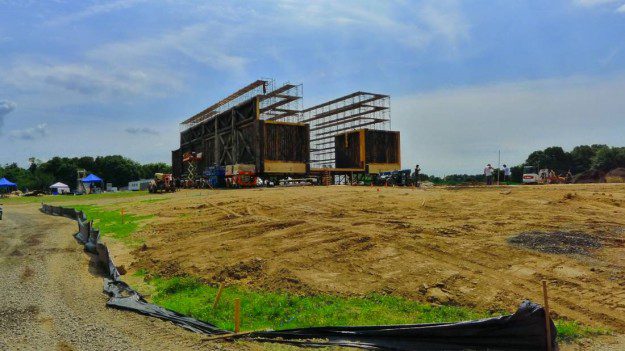 Noah is not the only biblical epic in the works.  Back in January, Deadline announced that Steven Spielberg is close to signing on to direct the Moses’ story, Gods and Kings, for Warner Brothers.   And the Game Show Network will premiere the American Bible Challenge, hosted by Jeff Foxworthy, on August 23rd.  I am attached as a producer for a cinematic version of Don Piper’s bestseller, 90 Minutes in Heaven. 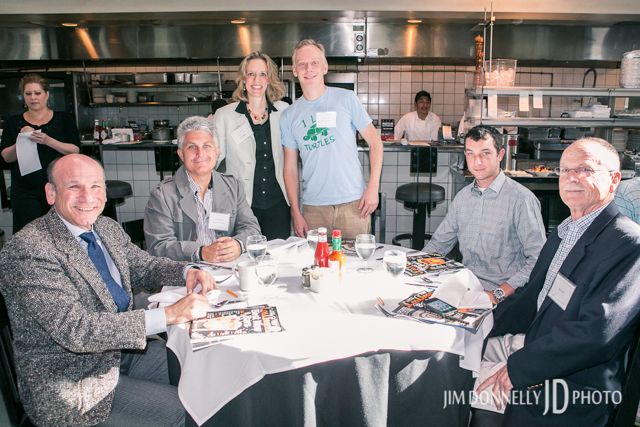 Given this surprising backdrop, Los Angeles Magazine recently hosted a breakfast conversation on this rising interest in ‘reel spirituality’ at Kate Mantilini’s.  I was honored to serve as a panelist alongside Marty Kaplan, director of the Norman Lear Center at USC’s Annenberg School and Mike White, showrunner of HBO’s Enlightened and screenwriter of Nacho Libre and School of Rock.   You may also recognize Mike as a contestant with his father, author/activist Mel White, on The Amazing Race.  (The breakfast was held on Mel’s birthday!)   LA Mag editor Mary Melton did a great job moderating a wide ranging discussion of what constitutes a religious film and why studios and networks are warming up to more spiritually-themed entertainment.   Mike and I both highlighted Terence Malick’s Tree of Life as an aspirational (but underseen) gem. 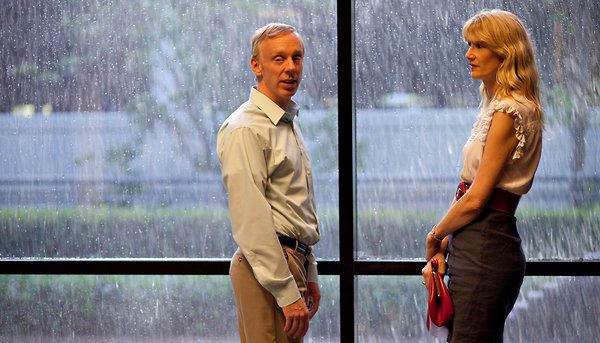 I was also grateful for an opportunity to praise Mike’s empathetic portrait of a working woman trying to figure life out on Enlightened.   As Amy Jellicoe, Laura Dern blends anger and earnestness, turning a close encounter with a turtle into an opportunity to restart.   Enlightened skewers the self-help movements that characterizes so much of California, but reminds us how desperately we seek (and need) inner peace.  Self-control proves an ongoing dramatic (and comedic) challenge.
Mike is editing the second season now (with hopefully some well-deserved Emmy nominations ahead!). 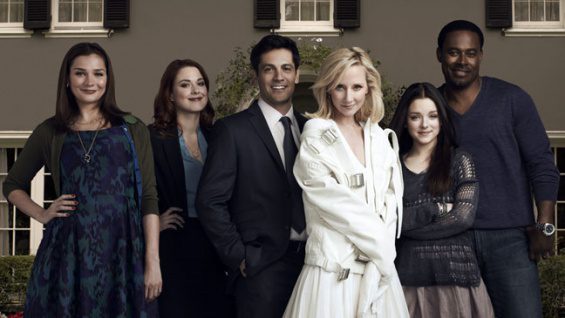 In our discussion of television, I noted the shift in tone from religion as soft (in the eighties) to edgy (today).   Television shows like Saving Grace, Rescue Me, Big Love and Glee wade into spiritual subjects with abandon rather than restraint.    TV showrunners have reclaimed the prophetic edge supplied by Norman Lear in the 70s, daring to provoke and prod viewers beyond their beliefs.   I’ve also seen the pilot for NBC’s dark and faith-affirming fall comedy, Save Me, starring Anne Heche.   Skeptics and believers will both be challenged by this fresh portrait of a postmodern prophet.   Of course, the real test will come in the ratings (and at the box office).   Christians who have complained for years that Hollywood has underrepresented them will have a prime opportunity to show their appreciation–by tuning in.

For a small taste of our conversation at Kate Mantilini’s, watch this:

July 6, 2012
Josh Garrels and Mason Jar Music: The Sea In Between
Next Post

July 11, 2012 What Piece of Pop Culture Challenged (or Inspired) Your Faith?
Recent Comments
0 | Leave a Comment
Browse Our Archives
get the latest from
Doc Hollywood
Sign up for our newsletter
POPULAR AT PATHEOS Entertainment
1