The Haunting Reality Beyond Captain Phillips 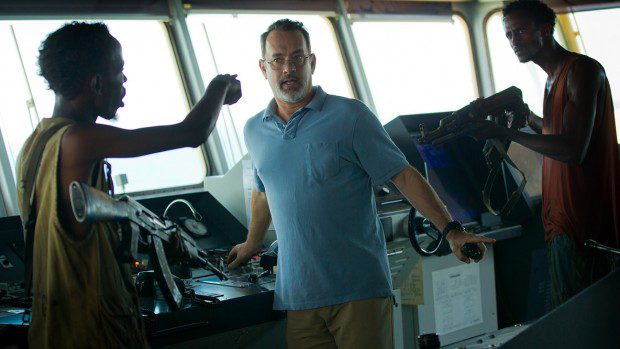 It took me a long time to work up the courage to see Captain Phillips.   Despite all the positive reviews and even Academy Award nominations, I stayed away because the story struck me as far too real.   I couldn’t view the movie as mere entertainment because I had followed another hijacking by Somali pirates with an intense personal interest.

When Scott Adam retired from a career as an assistant director in Hollywood, he enrolled at Fuller Seminary.   We were students together, presenting at conferences on theology, film and art at places like Cambridge University.  He was a generous supporter and contributor to the Reel Spirituality Institute at Fuller.   Scott initiated classes that I eventually had the privilege of teaching.   His wife, Jean was a retired dentist and longtime choir member at St. Monica’s Catholic Church.   After Scott finished his studies, the Adams dreamed of sailing the world on their yacht, the s/v Quest. 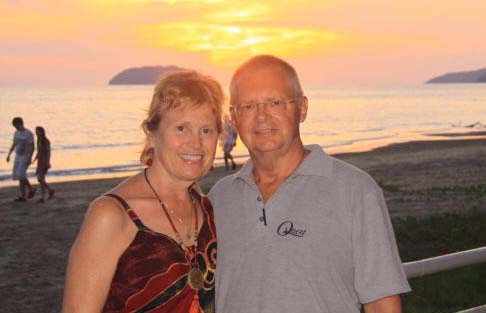 Jean documented their journey on their website.   We followed their stops in Fiji, Palau, Thailand, and Mumbai.   They distributed encouragement and Bibles at each stop.    Friends joined them as additional crew to lighten the sailing load.   In the Arabian Sea, off the coast of Oman, Somali pirates armed with AK-47s overtook their sailboat.  The pirates planned to take the Americans to Somalia in hopes of garnering a hefty ransom.   As in Captain Phillips, U.S. Naval forces intervened.  But unlike in Captain Phillips, the kidnapped Americans did not survive.   Scott and Jean Adam and their friends, Phyllis Macay and Robert Riggle were shot to death during the Naval rescue operation on February 20, 2011.    I write this review three years later as a tribute to their lives, so well lived.   (In eerie timing, yesterday, two American security workers were found dead on the ship from Captain Phillips’ story, the Maersk Alabama.)

Captain Phillips is a draining cinematic experience.   The director of Captain Phillips, Paul Greengrass, is an expert at building tension.  He employs handheld cameras whenever possible, from the chase scenes in The Bourne Supremacy to the hijacking of United 93.   He tends to recreate the events as they happened, focusing upon the workmanlike elements of people simply doing their job.   His cast often include non-professionals who enhance the feeling of cinema verite that distinguished the director’s breakthrough feature, Bloody Sunday.   Consequently, the searing intensity in Captain Phillips felt achingly accurate.  It elevates the everyday heroism of Navy Seals and negotiators as well as the hard choices made by sailors on both sides of the standoff. 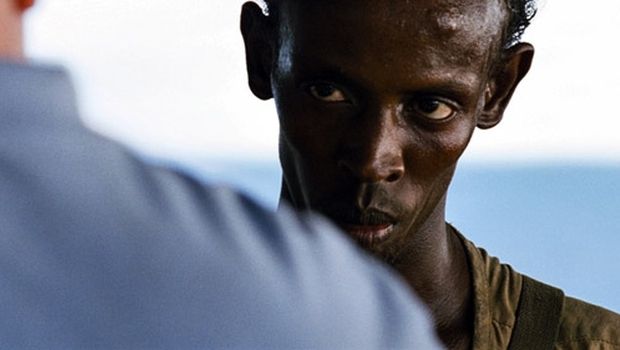 The desperation driving the Somali pirates to pursue a huge tanker overlapped with the motivations of those who hijacked Scott and Jean’s boat.   In the movie, we are invited to empathize with Somalis like Muse who are responding to economic pressures and brutal overlords by taking up arms.   Barkhad Abdi deserves the kudos and awards that have accompanied his performance.   He helps us understand that piracy is a by-product of almost no viable employment or alternatives.   His menace is fueled by grit and resolve. 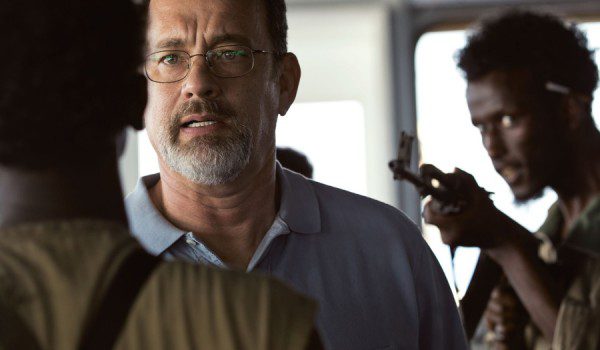 Tom Hanks portrayed so many decent guys doing their job that the Academy failed to nominate his yeoman work as real life Captain Richard Phillips.  His Boston accent feels a bit forced until the tension ratchets up.   We respect a man aware of the dangers but resigned to completing the mission he’s been hired to do.    Captain Phillips keeps a remarkably calm demeanor amidst extraordinarily trying circumstances. 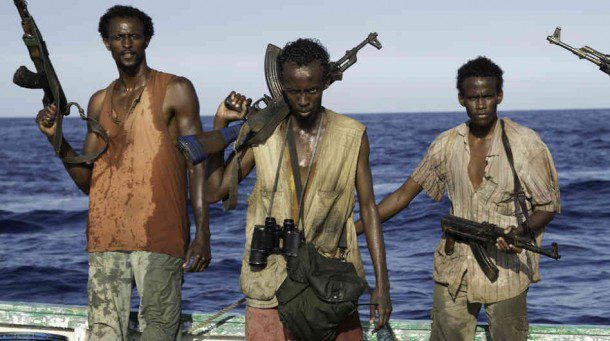 As on the Maersk Alabama, Scott and Jean Adam and their traveling companions endured several days at gunpoint.    And like Captain Phillips, Scott Adam could be heard on the radio, talking to the Navy while trying to keep his nineteen kidnappers calm.   While the terror in Captain Phillips is handled with restraint, the fear that Naval negotiations with unstable pirates will breakdown was appropriately palpable.    A deal to surrender the Adams’ yacht in exchange for their freedom was rejected.   As in the movie, the Somalis panicked under the strain of far superior Naval firepower.   When the pirates’ grenade launcher misfired, chaos resulted.   Bullets flew.    All four American hostages were gunned down. 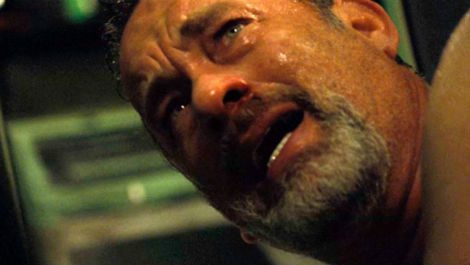 The conclusion of Captain Phillips is raw and riveting.   I have never seen shock portrayed with such sustained intensity.   Tom Hanks’s scenes of confusion and disorientation will be celebrated as amongst his most memorable work.    We never see the torture that his friends and family back home endured; the hours and days of waiting and wondering in the dark.   We find out that the lead pirate was sentenced to decades in prison.   It is a harrowing but happy ending for most audiences.   I left the film feeling haunted and hollowed out.

I doubt that Scott and Jean’s story will ever make it to the big screen.   Time hasn’t healed the wounds.   Social, political and economic instability foments ongoing terrorism.   Eleven pirates are in prison for the hijacking.   Three more Somalis were convicted of murder and sentenced to life in prison without parole.  That is one potential ending of the story.   I choose to focus on the adventuresome and faithful legacy of my friends Scott and Jean Adam.

February 5, 2014
TREE OF LIFE: From Genesis to Revelation
Next Post

April 14, 2014 Jesus in the Movies: A Complicated History
Recent Comments
0 | Leave a Comment
Browse Our Archives
get the latest from
Doc Hollywood
Sign up for our newsletter
POPULAR AT PATHEOS Entertainment
1

Common Grace, 1.53
Kuyper on the Light in the darkness
view all Entertainment blogs
What Are Your Thoughts?leave a comment
Copyright 2008-2020, Patheos. All rights reserved.