Healing from Magickal Burnout: How it happens

Healing from Magickal Burnout: How it happens January 8, 2019 Courtney Weber

On my last night of the festival, I walked the muddy fields by myself. Everyone around me seemed enthralled with the afterglow of the main ritual, the one I’d left early. I felt like I was walking around with a giant fishbowl over me. I could see the Magick others were experiencing, but I couldn’t feel it, myself. This wasn’t new. I was deep into Magickal burnout.

I sat in the mud and cried. 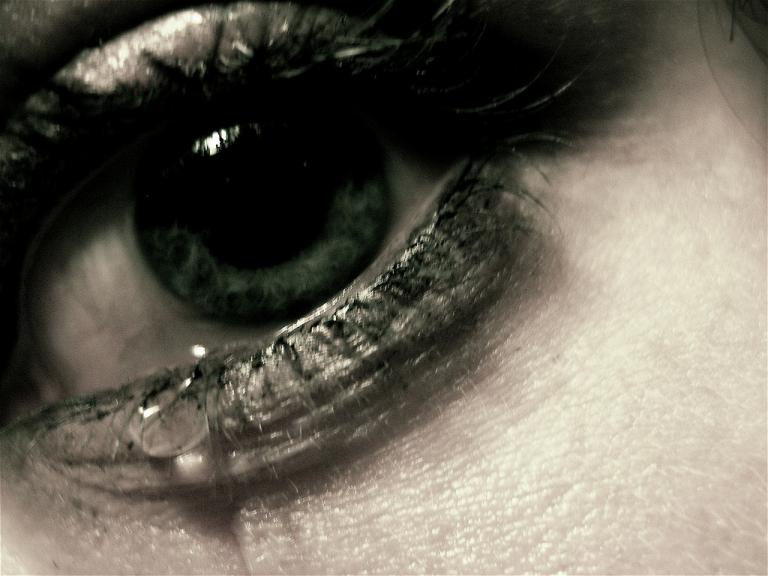 “Do you want to quit this path?” I felt the Goddess ask.

Yes, I felt.  I’d felt like yes—I did want to quit. The leadership, the writing, the traveling, all of it. I wanted to put it all away.

Last summer, I gave the keynote speech at Templefest. When I was first asked to do it, I offered to give a talk on healing from Magickal burnout. I thought it might be of interest to a few people; a good, general PSA.

I vastly underestimated the problem of Magickal burnout.

People came to me in tears. For the rest of the weekend, guests (from newbies to Elders) said the talk resonated deeply with them. They’d felt as alone as I had.

I wasn’t looking at a common problem. I was witnessing an epidemic. 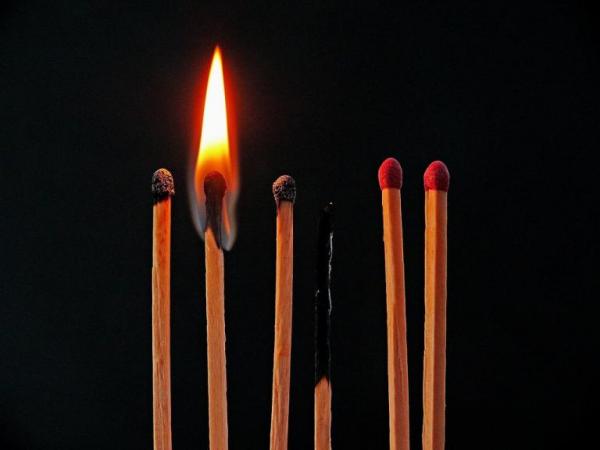 The following are some excerpts from what I shared in my keynote.

Let’s start with me. How did I get burned out?

Over a decade ago, I started a Coven. At its peak, the core group had twenty-three members. We had private meetings and rituals as well as public events. Our outer community, which attended our public rituals and classes, grew to over two hundred–making it one of the largest Pagan communities in the Tri-State area. I taught people how to cast a Circle, how to use a wand, how to channel deity through Trance Prophecy.  I gave classes on the history of the Sabbats and how to meditate effectively. Our community performed phenomenal and effective healing work and eventually channeled our Magick into social justice, work that overlapped with activism and organizing. I helped found the NYC Pagan Environmental Coalition.

I was a community Priestess—there was no area that I could not serve.

I also helped people find therapists, shelters, lawyers, and roommates. I looked over resumes and helped people practice for their interviews. I did it all while working fulltime—sometimes working two jobs, sometimes being the sole income for me and my partner. I took calls from panicking community members in the bathroom stall at work. I counseled over lunch breaks. I answered texts in the middle of the night. I came to work tired. My annual reviews routinely said I was “lovely to have around, but often distracted.”

But the more available I made myself, the more the community expected of me. 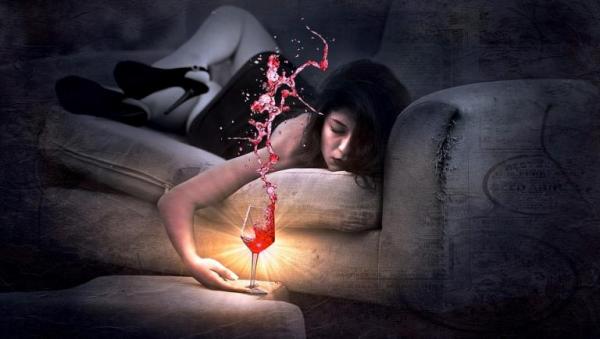 If a Covener was photographed, unwittingly, at a public Pagan event, I was expected to take care of it. If a community member was offline for three days, they would wonder why I hadn’t called to check on them.  People were disappointed if I didn’t go to their crystal class, or “felt unsupported” if I didn’t promote another’s Tarot business. I even fielded complaints when the guacamole was gone (at a party which was not a Coven event and one I was not hosting). I could not go to a public Pagan gathering without other attendees assuming I was in charge—even if I wasn’t and only wanted to be there as a participant.

I tried to draw boundaries, but it was too late. An expectation had been set and it was so large, I couldn’t find my way out of it.

My Magick paid the price.

At first, I didn’t even realize my Magick was gone.

I had become so busy for so long that I’d long-neglected my personal practice. But one day, it all felt like work. Like that night at the festival, I could see others experiencing Magick. But rituals to me felt empty. My altar seemed only like a couple of dusty wine boxes with some sad little dolls on it. I missed the things that brought me into this path in the first place.

I was a Priestess, but it had been years since I’d been a Witch. 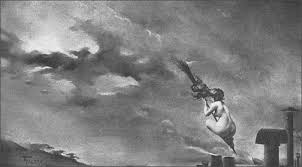 I started by writing honest blogs, talking with my Coven, taking brief sabbaticals and doing the over-prescribed and under-effective “just delegating.” I had more free time, which was nice. But all that really did was expose the serious, Magickal void in my life.

I was burned out. And I didn’t know how to fix it.

There in the mud, I saw a vision of future me living a cold, bitter, muggle world. I realized it wasn’t what I wanted.

But how to get out? How was I to heal from Magickal burnout?

About
Courtney Weber is a Witch, author, Tarot adviser, and activist. She is the author of Brigid: History, Mystery, and Magick of the Celtic Goddess and Tarot for One: The Art of Reading for Yourself, and the forthcoming The Morrigan: Celtic Goddess of Magick and Might. She is a co-host of That Witch Life podcast. Courtney produced and designed Tarot of the Boroughs, a modern tarot deck set in New York City. She has been featured in the New York Times, Maxim, Playboy, Huffington Post, Vice, and the Thom Hartmann Show. Visit her online at www.thecocowitch.com. You can read more about the author here.
Previous Post 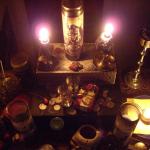 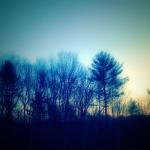 January 14, 2019 After Magickal Burnout: Five Ways To Get Your Power Back
Recent Comments
5 Comments | Leave a Comment
"Thank you for sharing your thoughts on the series! It puts the show in a ..."
Aelfrey Tools of Resistance in “The Dark ..."
"I've never expected the Pagan Gods to function the same as the Christian God is ..."
Wolf On A Break With The Gods
"A wonderful article describes many useful things about daffodils, really extraordinary flowers. By the way, ..."
Anny Wiliams Using Daffodils in Magick
"On my recent Imbolc meditation with her, she set me on fire, using an imagery ..."
Melissa Brigid: She’ll Burn Your (Metaphorical) House ..."
Browse Our Archives
get the latest updates from
Double, Toil and Resist
and the Patheos
Pagan
Channel
POPULAR AT PATHEOS Pagan
1

Building For A Future We Won’t...
John Beckett
Related posts from Double, Toil and Resist