December 14, 2020
Sovereign Artsakh: Genocide In Artsakh By Turks And Azerbaijanis
Next Post 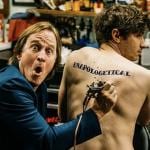 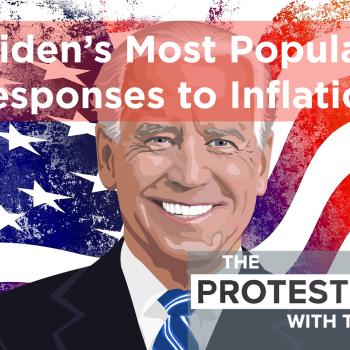 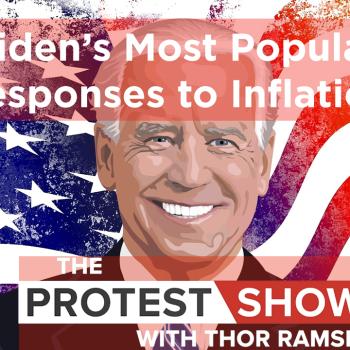 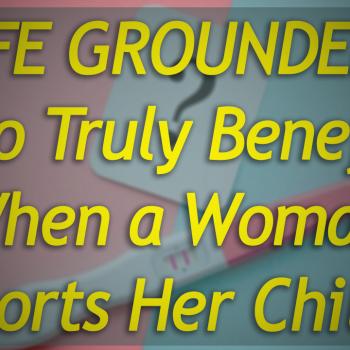