I thought it was necessary to do another life update as we’ve announced a few things recently and there are a few others I simply haven’t written about.

As I wrote a few weeks ago, Lauren and I are now in the midst of the discernment process for me to be ordained in the Church of England. This past Monday we had our first meeting with the DDO (the Diocesan Director of Ordinands). She was absolutely lovely, and it went really well so far as I can tell. She simply wanted to get to know Lauren and I and understand why we think this is the direction God is calling us. We’ll have a few more meetings and hopefully get me into a Diocesan Panel by February so I can go on to a Bishop’s Advisory Panel in time to get the funding necessary to begin the training in September of 2014. If this is where God’s calling us, it’s all going to happen rather quickly. This is both terrifying and exciting.  One of the things Sue did mention is me doing a placement (following a vicar around for a little while) in order to ensure I know what various congregations are like in the Church of England. Hopefully I’ll be able to do this at the parish church in Beeston since Lauren and I don’t drive. Prayers on this front are most definitely appreciated.

One of the other major things we have going on this academic year is, of course, my thesis. I’m not sure if I’ve mentioned this before, but this will the last year of my PhD. I am now in what is called the write up or Thesis Pending Period. Essentially what this means is I get fewer meetings with my supervisors, and have to be done by the end of next September (that’s right the same one I’d start my training in if all goes towards ordination), or else! I have half of my thesis written and plan to have the other half done by no later than May so I can spend the summer editing and getting it ready for submission. Prayers are also certainly appreciated on this front as well.

The final, and perhaps biggest news we have, as well as another reason for me needing to have the thesis written by May, is that Lauren and I are pregnant. Yes, technically she’s the only one who is actually growing a human child, but as its my child too, and we’re one flesh, I think I can say that we are pregnant. 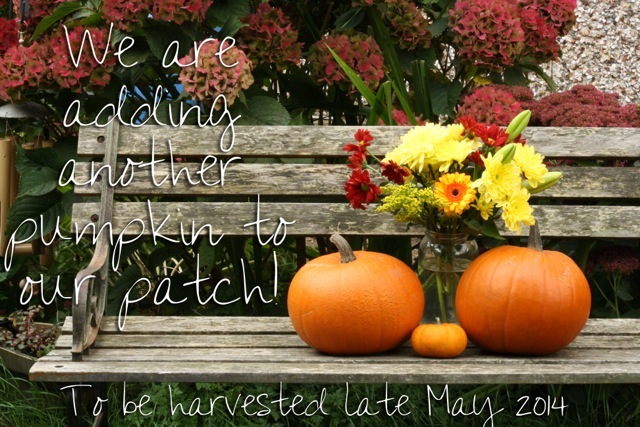 We are absolutely ecstatic about this! Having kids has been one of our biggest dreams since before we even got married. I’m sure there will be many more baby posts to come in the future, but for now I will say this: Lauren is doing well; we’re intentionally not finding out the gender; and our little one is due on 24 May 2014 (our sixth anniversary).

These are all the main things going on in right now in the Mosley Family (UK). Otherwise life is going on as usual. We’re getting stuck-in as the British would say, in our new church, and finally making some British friends. I hope you all are well. Look out for my next posts on Creation, food, and more.

October 30, 2013 Baking Bread and the Body of Christ
Recent Comments
4 Comments | Leave a Comment
"If it is any consolation to you (I hope it may be!) I completely agree ..."
Mike Enduring the Valleys of Life: My ..."
"Thank you brother Mosley. Since this is about Christmas, it is about Bethlehem where Jesus ..."
Johanan Hope and Death in Advent: Reflecting ..."
"hello greeting great leader psych central blog i must comment on depression is a terrible ..."
yekaan Enduring the Valleys of Life: My ..."
"Can you do a blog on that priest in Grand Rapids, Michigan denying Communion to ..."
Naters Working on a Book of Poetry: ..."
Browse Our Archives
Follow Us! 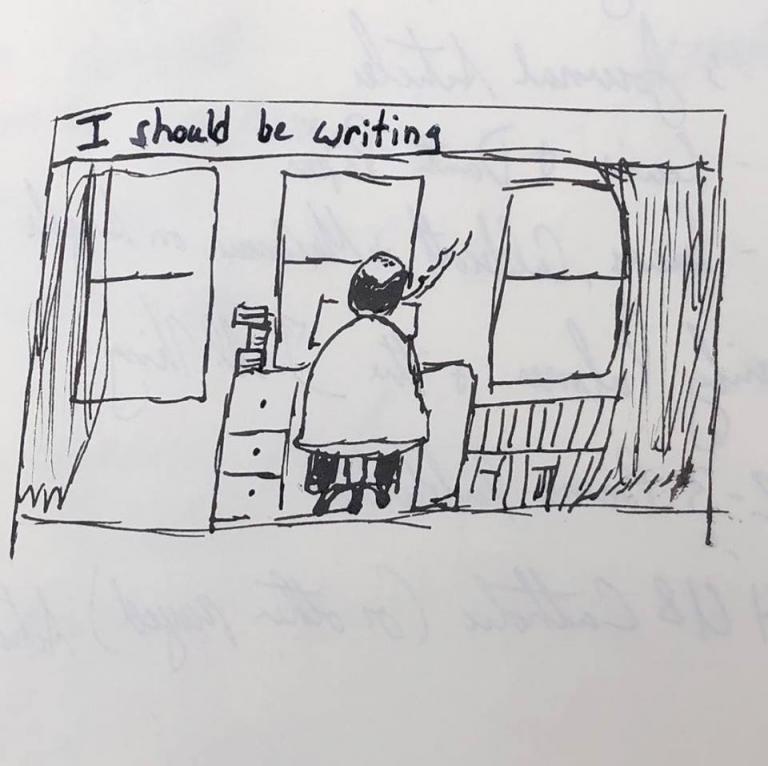 Catholic
Never Pursue Literature as a Trade: Reflecting on...
Letters from the Edge of Elfland