Uncovering the Political Heart of the Gospel 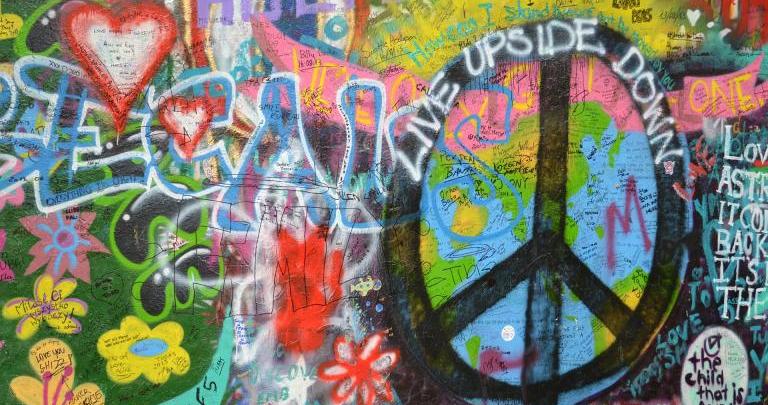 Is the message of Jesus political?

For a long time my answer would have been an emphatic ‘no’. The gospel message was about our eternal destiny – making sure people believed in Jesus so they could go to heaven when they died. Politics may have been important, but it didn’t seem relevant to Christianity.

My understanding began to shift when I was given insight into the cultural, political and religious context of the Gospels – something I had never really been taught to consider. As it turns out, context changes everything.

The message of Jesus once seemed to be a call to leave this world behind. To spend this life persuading those around us to sign up and secure their ticket to heaven. The words are the same but the gospel I understand is now very different. The message seems far more dirty, radically inclusive and unmistakably political.

Let me explain by exploring the meaning of a few words and phrases central to the Jesus story.

Kingdom of God: Nowadays we associate the word ‘kingdom’ with fairy stories more than politics, so it’s not surprising that we tend to assume that when Jesus talked about the Kingdom of God (sometimes Kingdom of Heaven), he was referring to another, ‘spiritual’ world. In the first century, kingdom was much more a political term than it is now. By announcing that the Kingdom of God was at hand, Jesus was openly opposing the oppressive political regime of his day. He was teaching people a better way to live in the world, which would have sounded like a direct threat to powerful, authoritarian Roman rulers.

Gospel: This was a Roman military term meaning victory in battle. Good news! We have invaded and violently conquered another city. Yet another example of Jesus using political language to provoke and challenge the Roman authorities.

Crucifixion: This was a form of execution dreamed up by the Romans to crush anyone who was seen as a political threat. It was designed to cause the most amount of pain possible before death, and to make sure everyone in the vicinity knew exactly what would happen to them if they dared oppose the regime. It was the ultimate symbol of the empire’s power – victory through violence and domination. Jesus got what was coming to him. You could only oppose the Roman empire for so long before being silenced in the most public, horrifying way.

So you see, Jesus’ message was undoubtedly a political one. He opposed the regime, and yet he wasn’t trying to overthrow the emperor. Instead he was challenging the very nature of power itself. Rome was the ultimate symbol of violence and domination, and Jesus subverted it constantly. He challenged the social structures, raising up the weakest and lowest in society and confronting those who used their power to exploit others. He promoted non-violent resistance, even to the point of submitting to torture and death. In allowing Rome to crucify him, Jesus was undermining the whole toxic system of violence, domination and power, and showing the world once and for all that there is a better way.

To be a follower of Jesus in today’s political climate is unfortunately not as simple as voting for the ‘Christian party’. Neither can we get away with being disengaged and disinterested in the way our nation is run.

To follow Jesus today means to care deeply about how the lowest, weakest, poorest people in our society and our world are treated, and to use our own unique skills and influence to make a difference.

It means challenging the dominant, oppressive power structures and systems of our time, and promoting love, justice, inclusion and equality.

It means doing the difficult, tedious, dirty work of standing up for the downtrodden and marginalised, and speaking out on behalf of those who have no voice. It means living upside down, refusing to conform to the destructive patterns of this world, fuelled by a vision of a brighter future.

And it means engaging with the endlessly complex, ever-changing world of politics, using whatever influence we have to promote love and justice for the poorest among us. 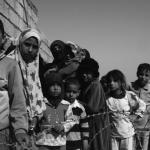 October 17, 2018
#YemenCantWait: When will the world wake up to this crisis?
Next Post 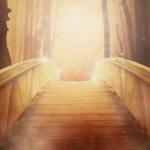 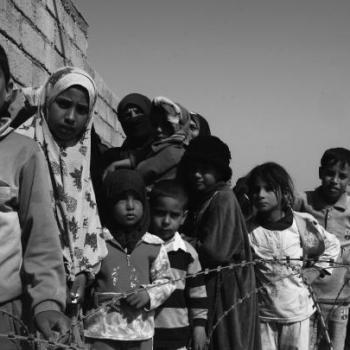