Is education the main reason why some countries are less religious?

Is education the main reason why some countries are less religious? December 13, 2012 Epiphenom 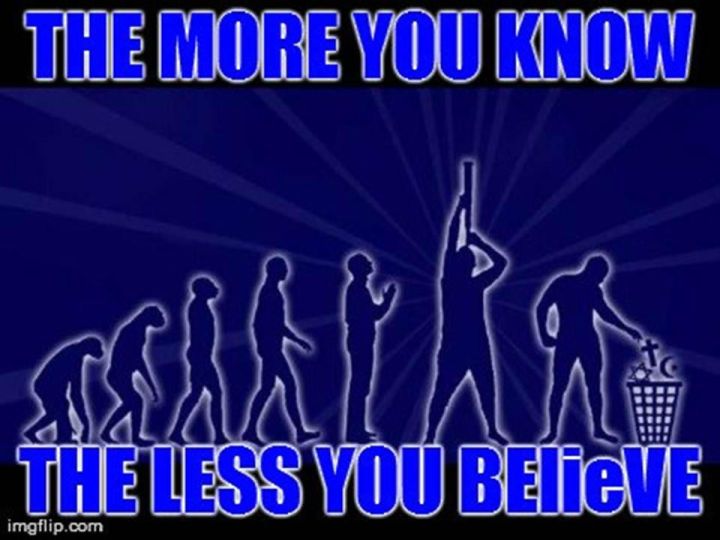 There’s no shortage of hypotheses for why some countries are religious and others are not. Sometimes it seems like everyone has a different idea – coming up with hypotheses is easy. It’s testing them that’s the tricky bit!

Part of the problem is that you need a lot of data for a rigorous test, but many of the data we have are not very good. You can, if you look hard enough, pull out huge numbers of different datasets with information that might possibly be relevant, but how do you figure out which ones to choose. Whatever you do is going to be arbitrary.

Claude Braun, a psychologist at Université du Québec à Montréal has approached this problem basically by pulling together a vast mound of information, and then engaging in a kind of statistical fishing expedition to see what bites.

He begins by listing out 16 different explanations that have been put forward to explain variations in religiosity – things like material wealth and security, cultural factors such as freedom and permissiveness, birth rate, gender equality and education.

For each of these, he put together a selection of potentially relevant measures, and then tested to see which, if any, correlated with religion.

He found that almost all the different variables, and hence all the different explanations, correlated in the expected way with national variations in religious fervour. The exceptions were ‘prophylaxis’ (the idea that religion impedes risky health behaviours) and ‘the value of human life’ (taking in factors like suicide rates, capital punishment, abortion and murders).

But of course correlations can occur for all sorts of reasons. The question is, which of them really matter? Braun tackled this question in two ways.

Firstly, he used a technique called factor analysis. This picks out variables that tend to vary in unison, and lumps them together in one or more “factors”.

Doing this, he found the most important factor, which explained around half the variation of religion around the world, was made up of Global Mortality, Child Mortality, Education, and Purchasing Power. He called this factor “material/intellectual wealth”.

The second factor was made up of variables like Religious freedom, Empowerment, Workers rights and Political prisoners. But this factor, which he called “liberty/justice”, explained only 15% of religious variations.

The third factor was relatively unimportant (7% of the variation), and was made up of a mixed bag of variables (Inequality of purchasing power 2012, Ratio of men to women, Armed conflict, Religious freedom and Purchasing power). Pretty hard to interpret what that means – probably nothing, in my opinion.

Doing this, he found that 70% of the international variation in religion can be explained using just three variables. In order of importance they are: Education, Fertility and Worker rights.

What to make of this?

Well, for a start, this is easily the most comprehensive analysis of possible explanations for global differences in religion that has ever been published. And it shows that education is clearly the single strongest correlate.

This certainly supports the idea that, although things like wealth, security and freedom are relevant, education and intellectual development is the most important factor. That’s interesting, because that’s a hypothesis that has fallen out of favour in recent years.

I do have some niggles with this analysis. The idea that fertility “causes” religion in the same way that education “causes” non-belief is a bit silly. So including it in the analysis could be obscuring things a little. A few of the other explanations Braun includes suffer from the same confusion.

Then too this is, at the end of the day, a fishing exercise. You will always find one variable that is more strongly correlated than others with the topic of interest, but you can never really be sure why that is (perhaps it’s just that education is a better measure of material security than things like average wealth, or social spending).

But on the whole this is a really strong analysis, simply by virtue of the fact that it is so comprehensive and methodical.

So the observation that education is such a potent predictor of international differences in religion has surely got to give even the most opinionated internet pundit pause for thought!

December 22, 2012 Religious belief and religious involvement have opposite effects on support for democracy
Recent Comments
0 | Leave a Comment
Browse Our Archives
get the latest from
Nonreligious
Sign up for our newsletter
POPULAR AT PATHEOS Nonreligious
1 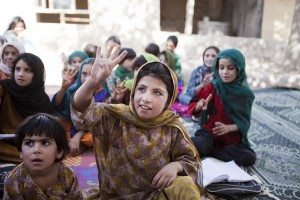