What kind of woman would pray for health or use spiritual healing? 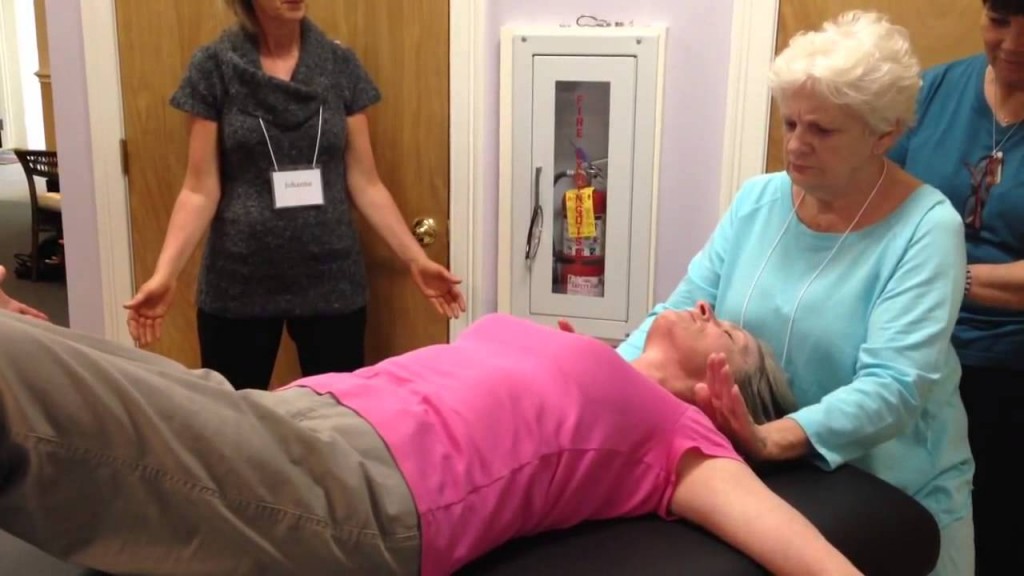 You probably have some preconceptions about the kind of person that might resort to prayer or spiritual healing as a way to treat illness. Take a moment to think about that stereotype now, and let’s see if you’re right.

Angela Rao (University of Technology Sydney, Australia) and colleagues used data from a huge, ongoing study of nearly 10,000 Australian women born in the post-war period (1946–1951). The study, Australian Longitudinal Study on Women Health, is following these women over a 20 year period to see how their health holds up.

That’s a little lower than similar studies in the USA have found, and reflects the fact that Australia is a relatively secular place.

This increased use of alternative therapies was still apparent after taking into account the fact they were more likely to be ill. In other words, women who use prayer and spiritual healing just have an unconventional approach to looking after their health.

But you might be surprised to learn that the uneducated were not more likely to use prayer and healing. And neither were the university educated! In fact, it was the women in the middle bracket, with those holding a trade qualification, certificate or diploma being 28% more likely to use it.

Women who use prayer or spiritual healing were also much less likely to be smokers or heavy drinkers.

Together, this paints an interesting picture of these women. They are not ‘losers’ – they lead healthy lives, avoiding cigarettes and alcohol. Then again they are not the stereotypical educated hippy

They seem like just your typical, average housewives. Albeit, given their predilection for pills and potions, perhaps just a tad neurotic!

March 17, 2016
Can you use religion to change attitudes towards immigrants?
Next Post 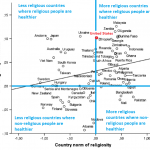 Nonreligious
Whether religious people are more healthy depends upon...
Epiphenom