NBC Was Right To Fire Matt Lauer: Now is the Time 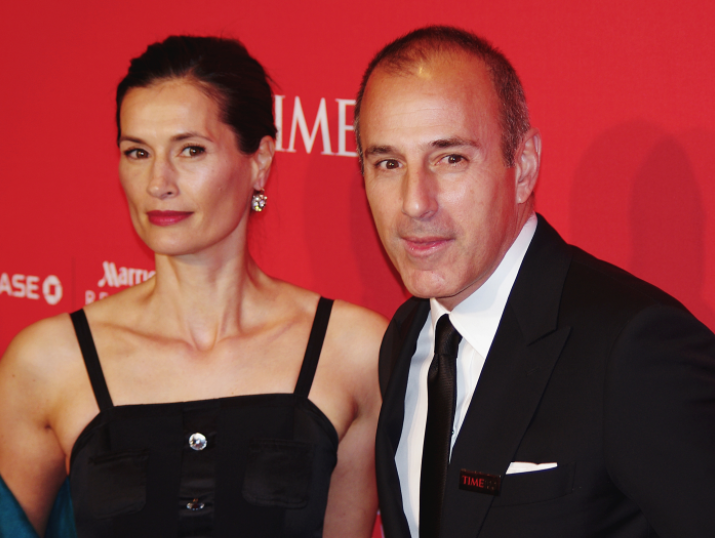 I just heard the news that Matt Lauer was let go from NBC this morning, following credible allegations of sexual harassment. To say I’m surprised at this point would be a lie. Everyday, we hear about another powerful man accused of harassing or assaulting women. It’s heartbreaking and makes me realize how fortunate I’ve been to go through life without either of these things happening to me personally. I’m actually shocked now that I’m seeing so many women who have. Why have I been spared this experience?

While it all seems very dramatic, it’s clear that now is the time to take a stand against it.

I do worry about the hyperventilation over EVERY little thing, wondering if women who are irritated by being asked out by a co-worker or offended by flirting might label such behavior “harassment” and go on to ruin an innocent man’s reputation. I was wary of the #MeToo campaign at first, as yes, #MeToo has been whistled at by a passing car or construction worker. I remember being yelled at my frat boys in college as I ran by their house or having cooks at the restaurant where I worked say jokingly sexual things to me on occasion. But I was not affected or upset by these things and really don’t even care. No one ever took it to another level, even if the level they were on wasn’t so great. I guess they were getting close to the line, though, and that’s the problem

Too many women experienced that other level — and many levels above it. Now, men who got away with it for years are coming out of the woodwork and society is saying “no more.” The older generation is being punished but the younger generation — the young men who haven’t yet committed these injustices against women — are learning that you won’t be getting away with that anymore. I’m not sure where a guy learns this kind of behavior in the first place but it’s clearly a cultural phenomenon that is common.

I’d be quick to say I don’t think the majority of men are like this and most men I know are respectful and kind. I’ve had a professional and personal life full of them, but the ones who aren’t can negatively affect a woman for years of her life. That contributes to a breakdown of trust, pessimism and stereotypes that poison a society. It’s hard to believe no one was talking much about this until recently but it’s being rooted out now. The weeds are being pulled, the women are getting brave (yes, I do think it’s brave for a woman harassed by a powerful man like Matt Lauer to come out with her story knowing she could ruin is entire career) and society is sending a clear message.

It seems impossible that this won’t go too far for some, as evidenced by Teen Vogue writer Emily Linden’s comment that: “If some innocent men’s reputations have to take a hit in the process of undoing the patriarchy, that is a price I am absolutely willing to pay.”

That’s not a price anyone should be willing to pay for this and it reflects a careless attitude about this that should not be tolerated. This entire Christina Hoff Sommers column is worth a read before people panic about EVERYTHING. We must be rational adults here, but take seriously the accusations coming out. It’s your responsibility, everyone. Don’t take it lightly. 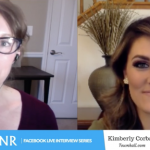 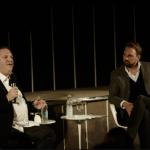 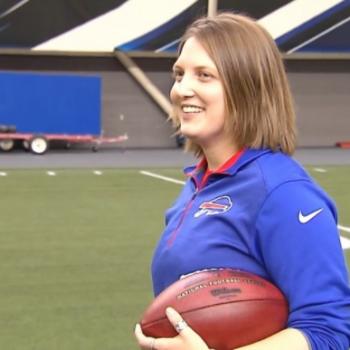 Politics Red
No, There Will Never Be an Equal Number...
Ericka Andersen 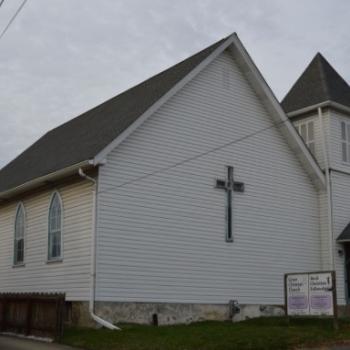 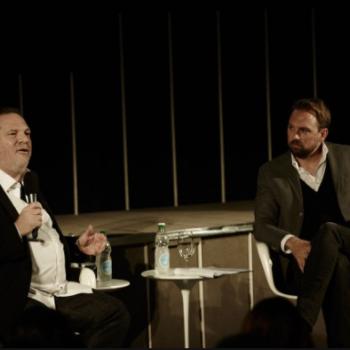 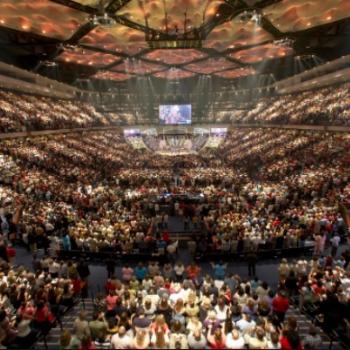