No, There Will Never Be an Equal Number of Male & Female Football Coaches 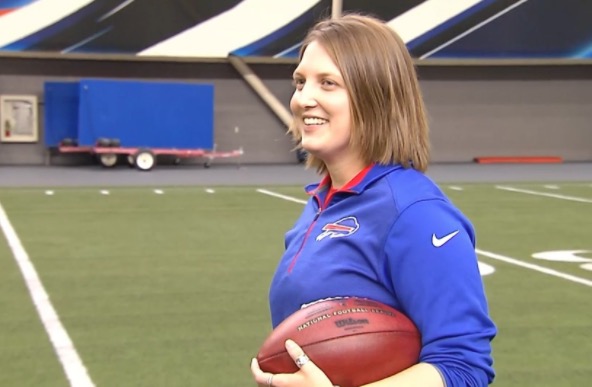 The NFL’s first full-time female coach Kathryn Smith is an inspiration to girls everyone who love football and aspire to hold a similar position someday. Smith says she didn’t plan on shattering this particular glass ceiling and while she hopes more women will join her ranks, it’s not about gender at all — it’s about the ability to be a good coach.

As it should be. However, in a recent podcast interview, CNN’s Poppy Harlow couldn’t stop herself from asking Smith if she ever foresaw “parity” in the demographics of football coaching. Will there ever be an equal number of male and female football coaches in the NFL?

I had to laugh at the question. The cultural obsession with males and females having equal footing in every career field can be maddening. It’s wonderful if a woman loves football and wants to coach. But, let’s be honest, the interest in literally leveling the coaching playing field in terms of gender is not going to be there.

Women are generally not as interested in playing, coaching or even watching football. Plenty are, but it’s perfectly okay if the numbers aren’t equal. That goes for football and other career aspirations as well.

I’m first to encourage women to pursue more male-dominated career opportunities if they want to. Yes, let’s make sure little girls are as exposed to science, math, coding, engineering, and technology as little boys. Let’s ensure they have all of the options presented to them. But it’s okay if they choose a different path.

At the risk of being mauled with figurative internet tomatoes, I will say that men and women are wired differently. I don’t know why it’s a crime to acknowledge this. We don’t need an equal number of female CEOs to prove the country isn’t sexist. Women, generally speaking, often value different things then men in terms of work, flexibility, and family. I don’t think as many women want to be CEOs as men. This doesn’t mean I don’t think sexism exists in corporate America — or in any industry. It certainly does. I’m sure there SHOULD be more female CEO’s and we should work to combat the sexism that keeps that from happening.

But even in a perfectly non-sexist career world, there would not be parity in all professions. Men and women are often attracted to different types of work and positions.

There’s never going to be an equal number male and female NFL coaches and that really shouldn’t bother anyone. 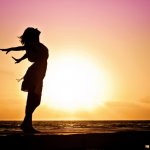 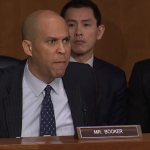 January 18, 2018 Booker Lecturing Nielsen Was Totally Inappropriate, Deserves No Respect
Recent Comments
1 Comment | Leave a Comment
"Hearing God above the noise of unworthiness and in the midst of the comparison game ..."
Melissa Lopez So I Heard From God Today
"Yes, and all those problems are WORSE in the U$A thanks to Republicans who've prevented ..."
Barros Serrano The Best Pro-Life Sign I’ve Seen
"Admirable sentiment, but the fact is that many women who are pregnant DO face incredible ..."
Barros Serrano The Best Pro-Life Sign I’ve Seen
"The christian Right should really not preach to "liberals" about tolerance.Y'all are probably the least ..."
Barros Serrano Senator Kristin Gillibrand Stereotypes Women in ..."
Browse Our Archives
Related posts from Ericka Andersen 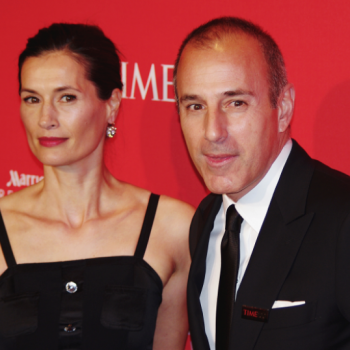 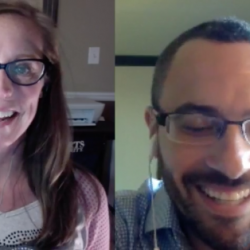