Man, I have been a total bobble head lately.  Today in our financial small group, while we were watching the Dave Ramsey -Financial Peace University Video- I raised my hand.  Yep, as if Dave Ramsey was going to stop & say, “yes, Grace, do you have a question for me?”

Last weekend Ran & I were in Chicago for a baby shower.  (more on this later)  We were able to snag a nice hotel for $20 a night on priceline!  I could just hear William Shatner in my ear going, “lower! lower, you pansy!”  Anyway, I pulled in front of the hotel to unload, with my hazards on, and left the car there for the night.  I promise you this is how it happened.  I woke up in the middle of the night in a cold sweat and sat straight up.  I realized the car would be or had been towed.  How it came to me -in my sleep- at 2am, beats me.  By the by, got dressed & in an act of sovereignty the car was still there for me to move.  whew!

Dave & Ran read the Bible together at night about 3 nights a week before bed.  Dave bought Ran a wonderful kids Bible (by Eugene Peterson) & after going through the story of Jesus feeding the 5,000 they talked about how the boy was willing to share his fish & bread.  Dave asked, “who do you have trouble sharing with?”  Ransom said, “Mama.”  Yes, it’s true –he begs for me to play trains with him but then hardly wants me to touch them.  Dave & Ran said a prayer that Ran would be able to share just like the boy did.  A few weeks later, Ran & I were playing trains.  To my shock, he said, “Mama, here is Spencer, Percy, James & Neville for you to play with.”  Then he said, “I am sharing with you because you are my Mama and I should share.  And Jesus likes for us to share, right Mama?”  And I said, “yes, that’s right, buddy.”  And then he said, “well, you are my best friend.”  I had never heard him say that term before, so it was nice to be the first person he considers to be a good friend.

The other day, he told his Grandma after her offer to build a boat with him that “Mama makes the best boats.”

Last night, Ran woke up at 5:15am crying his eyes out because he really wanted to watch a Thomas the Tank Engine video –right then.  After I said, “no” & explained that it was time to go back to sleep, he asked if he could eat.  After I said, “no” & explained that it was not morning yet, he bust into tears and said, “but my belly is really hungry and I should be nice to my belly and share.  (He then cries more)… Jesus, wants my belly to eat, please, Mama, please.”  Oh, my.  Once he pulled the Jesus card I couldn’t very well resist now could I?  He made quite the case.  I gave him a  few crackers and some water.

While Ran must read the Pooh book while goes poo-poo / boo-boo / #2, I prefer the internet.  We are cut out of the same cloth though. 🙂

Progressive Christian
Are we "one of those" types of parents?
Everyday Black Matters 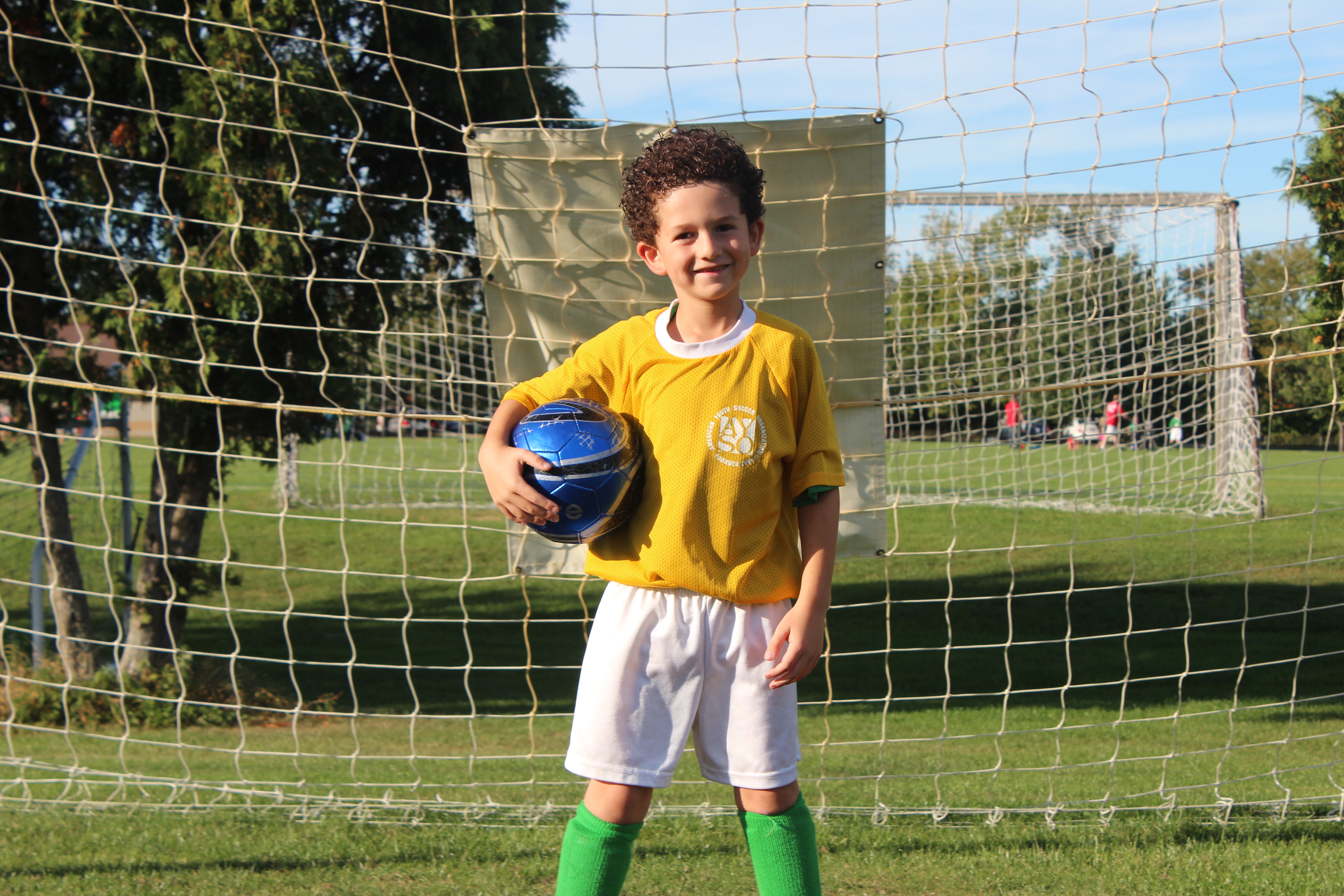