…I’ll never forget seeing needle exchange done by activists for the first time, with addicted people almost unable to believe their eyes as strangers risked arrest or worse in some of the city’s worst neighborhoods to try to save them from HIV. People who looked sick, gray and miserable would suddenly light up; those who seemed unreachable would make eye contact and tentatively connect. It was one of the most spiritual things I have ever witnessed.

The power of those moments was often the power of one addict helping another, since both recovering people and active users were critical in getting needle exchange going and maintaining it today. Sometimes, that connection lit the spark of recovery; other times, it just helped people get through another day without becoming infected. Almost always, it gave people hope—and it’s that hope that I continue to try to convey.

March 11, 2013
"Not as a Stranger: How Churches Can Welcome Gay People (And Everybody Else)": me
Next Post

March 12, 2013 "The Troubling Things I Learned When I Re-Reported Bob Woodward's Book on John Belushi": Tanner Colby
Browse Our Archives
get the latest from
Eve Tushnet
Sign up for our newsletter
POPULAR AT PATHEOS Catholic
1 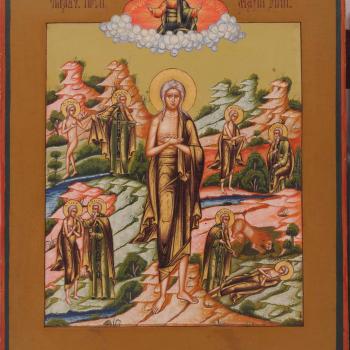