Polling shows that things are definitively moving in the right direction for Biden/Harris, both in terms of their overall support and also their growing support from evangelicals.

There is good news in a recent (Oct 13) Marist/PBS/NPR poll for Joe Biden and Kamala Harris.  Overall, support for Biden/Harris is strengthening, while that for Trump/Pence is weakening.  For Mr. Trump, 4% of his support moved from “Strongly Support” to “Somewhat Support” between September and October.  Trump also had his supporters go from Zero percent being “Unsure” in September, to 1% in October.  That may not sound like much, but that 1% in close races could tip the balance.  And this number could easily increase, making more people open to our message and that of other similar efforts.

As for white evangelical support for Biden/Harris, compared with Hillary Clinton’s support in 2016, Biden’s support has improved by 8 points, and stands at 24%.  This is just 1-point off the high water mark for white evangelical support for a Democrat, when Obama won 25% in 2008.  This 8-point improvement by Biden exceeds our goal for the Evangelicals For Biden Campaign, which is 5-7% in key states.

A September poll highlighted by Christianity Today has even bigger, record-shattering support for Biden.  As CT points out, Biden’s recent support is nearly double that of Hillary Clinton, from Clinton’s 16% in 2016 to Biden’s 30.4% in September.  This bests Obama’s high water mark by over 5 points.

As for evangelical support in key states, recent (Sept. 23) Fox News Polls in Pennsylvania and Ohio have similar results.

This 12 and 10 point improvements from 2016 would basically double the goal of our Campaign and help win these key states for Biden/Harris.

October 19, 2020
Joe Biden and the Christian Call to Prayer
Next Post 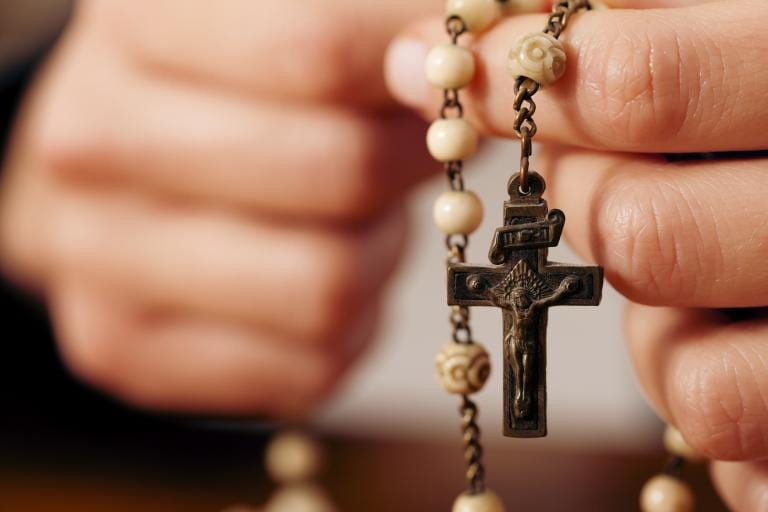