ISIS Needs the Gospel — and a Good Bombing

The safe thing for Christians to say in response to the ISIS attacks in Paris (not to mention the Beirut massacre and the downing of the Russian airliner) is that we need to love everyone — the victims, their families, and the misguided souls who comprise ISIS.

And who can argue with that? 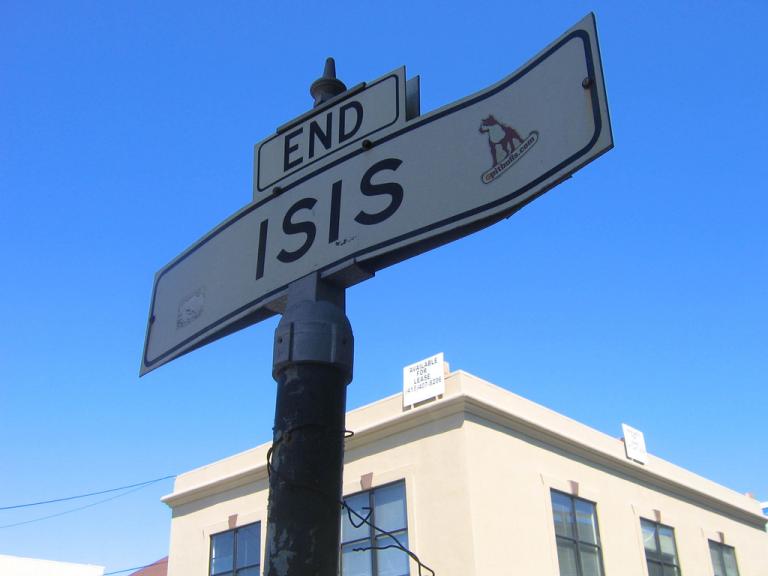 Saying we should love everyone is the equivalent of wearing pink to support breast cancer research — it’s the fundraiser no one can take issue with (which may explain why we see it everywhere. Not a bad thing, necessarily, just an observation.)

So saying we should love and pray for everyone is pretty much the safe response for Christians.

I see Madonna also took that response in a weekend concert in which she implied that ISIS is upset because we don’t love them unconditionally. I doubt she meant “love” as defined by the Bible in Romans 13.

Love is the fulfilling of God’s commands, including “Whoever sheds man’s blood, by man shall his blood be shed.”  Those in authority over us and over our allies in France have an obligation to deliver justice and protect those committed to their care.

That doesn’t change anyone’s need for the gospel, but it should shorten how much time Islamic jihadists have to repent before meeting their Maker.

The Apostle Paul made the point in Romans 1 that the gospel is what we all need — Greeks and barbarians. By that, he meant the elite of society (or those who consider themselves to be elite) and those whom the elite consider to be barbaric.

When I read that, I think of the elite as those on the ideological Left  (compassionate bullies that they are) who created an environment in which ISIS could flourish. I also think of the ISIS “barbarians” who seek to take over the world through brute force. And, of course, everyone in between, including me.

I pray all of them heed the good news of forgiveness and restoration in Christ. It is the power of God unto salvation to all who believe.

But to those who shed man’s blood — or who plot to do so — justice demands we bomb them into oblivion.

We should pray that God destroy them, either through a miraculous encounter with the gospel (our first hope) or through a rendezvous with airborne ordnance — whatever it takes to preserve life.

Love sometimes requires both a hug and a hand grenade. 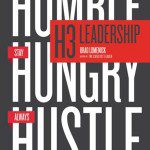 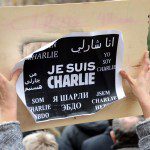 November 17, 2015 Syrian Refugees Test Common Sense, Not Bigotry
Browse Our Archives
get the latest from
Evangelical
Sign up for our newsletter
POPULAR AT PATHEOS Evangelical
1