If you give the Left a chicken sandwich….

The University of Nebraska Kearney has gained media attention after reversing a vote of the student body and banning Chik-fil-A from campus. 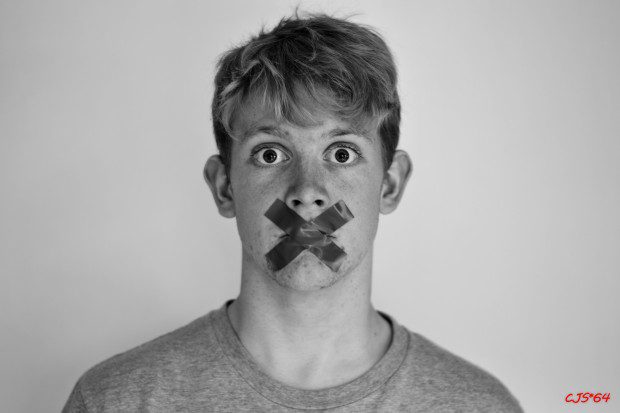 The controversy originated last January when students were polled to decide a new dining option for the student union. The students could choose from a list of fast food providers.

The majority, 722 of 1,222 respondents, chose Chick-fil-A as their top restaurant choice over A&W, Johnny Rockets, Panda Express, Sbarro and IHOP.

But before the majority’s decision was made final, a group of students opposed to the presence of Chick-fil-A on campus became quite vocal.

Among the dissenters was the university’s Queer Straight Alliance (QSA).

They complained that because the fast-food chain’s CEO privately supports traditional marriage, allowing his restaurant chain on campus would be offensive to homosexuals.

“We only hope to create dialogue on the importance of being aware to issues facing diverse and minority students,” QSA president Tiff Weekley told the Kearney Hub. “Though majority voices are most often heard, it is important to listen to what issues are facing all students and to start conversations around those.”

You might have expected student leadership or faculty to respond respectfully to the minority’s complaints, but to carry out the preference of the majority.

Student body president Evan Calhoun emailed the student body that Chik-fil-a would not be allowed on campus because the chain’s “discriminatory policies” and “corporate values” did not align with those of UNK’s.

“We decided, after much consideration, to poll students again,” student body president Evan Calhoun wrote on his Facebook page. Calhoun then went on to explain why Chick-fil-A would not be included in their new poll:

“When we learned more about Chick-fil-A and its corporate values and discriminatory policies, and after hearing these concerns raised by a section of our student body, we concluded that these corporate values are not aligned with our values as a student body, and it is not in the best interest of our UNK community to pursue Chick-fil-A right now.”

The university’s spokesman, Todd Gottula, defended the institution’s reversal, telling the local newspaper that Chick-fil-A had not been banned.

Not banned, just not allowed.

But some students pushed back.

In a letter to the UNK student senate, student Wiegert, a third-year UNK student and campus chancellor’s ambassador, wrote:

I think it is ridiculous and appalling that this is a situation we are faced with as a campus and student body, due to the preconceived notions of a very small minority.

If anywhere in the world should be able to handle the presence of values not-aligned with their own, shouldn’t that place be a university campus?

Apparently even institutions of learning allegedly dedicated tot he pursuit of truth must bow to the secular religion.

Non-conformists will be silenced.

We saw the same thing in Denver last year when the city council tried restricting Chik-fil-A from doing business in the airport.

Chik-fil-A has done nothing but keep their heads down and go about the business of building one of the best companies in America that is helping a lot of students pay to go to left-wing colleges in the first place.

But it matters not.

Even the chickens will be made to care. 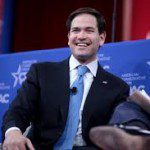 February 29, 2016 Why I'm Voting for Marco Rubio in Georgia
Browse Our Archives
get the latest from
Evangelical
Sign up for our newsletter
POPULAR AT PATHEOS Evangelical
1