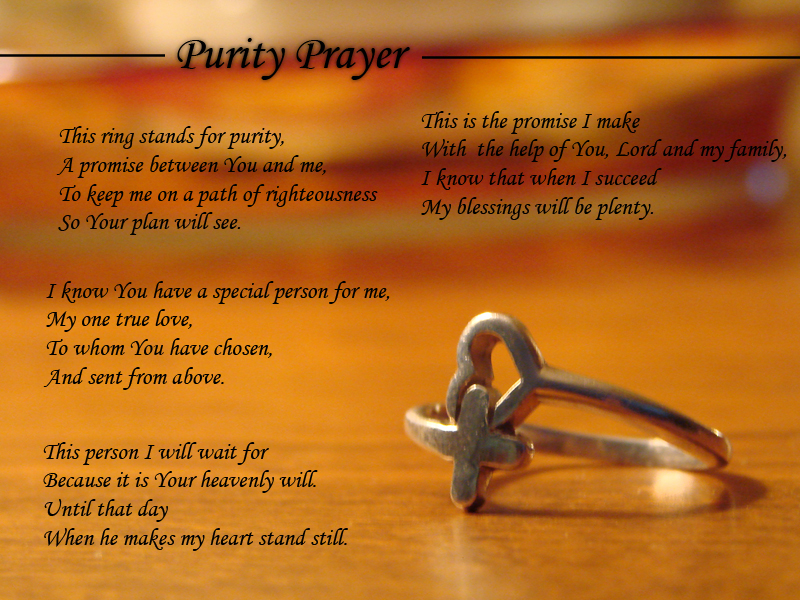 Does the Christian church damage women by idolizing virginity?

Elizabeth Esther recently started the conversation around this question at her blog with this post:

Like other Christians, I talked about the “sacrifice” of abstinence. There were princess-themed books about saving our first kiss. Some of us wore purity rings and made pledges to our Daddies not to have sex until we’re married.

Ultimately, we implied that a woman’s inherent worth and dignity could be measured by whether or not a man has touched her…

We start by making ridiculous promises to our daughters. We tell them that “sexual purity” is a guarantor of a more intimate married sex life. We tell them that if they “lose” their purity, they will never really get it back. Oh, yes. They can be forgiven. But. You know. They’re damaged goods.

Christians say that the world objectifies women through immodest dress and a permissive sexual ethic. However, by idolizing sexual purity and preoccupying ourselves with female modesty and an emphasis on hyper-purity, Christians actually engage in reverse objectivization….

This is harmful and, dare I say, idolatrous.

Sarah Bessey added this devastating post about how the church has failed in how it has spoken about these issues:

Over the years the messages melded together into the common refrain: “Sarah, your virginity was a gift and you gave it away. You threw away your virtue for a moment of pleasure. You have twisted God’s ideal of sex and love and marriage. You will never be free of your former partners, the boys of your past will haunt your marriage like soul-ties. Your virginity belonged to your future husband. You stole from him. If – if! – you ever get married, you’ll have tremendous baggage to overcome in your marriage, you’ve ruined everything. No one honourable or godly wants to marry you. You are damaged goods, Sarah.”

If true love waits, I heard, then I have been disqualified from true love…

And yet we twist that until we treat someone like me – and, according to this research, 80% of you are like me –  as if our value and worth was tied up in our virginity.

We, the majority non-virgins in the myopic purity conversations,  feel like the dirty little secret, the not-as-goods, the easily judged example.  In this clouded swirl of shame, our sexual choices are the barometer of our righteousness and worth. We can’t let any one know, so we keep it quiet, lest any one discover we were not virgins on some mythic wedding night. We don’t want to be the object of disgust or pity or gossip or judgement. And in the silence, our shame – and the lies of the enemy – grow.

And so here, now, I’ll stand up and say it, the way I wish someone had said it to me fifteen years ago when I was sitting in that packed auditorium with my heart racing, wrists aching, eyes stinging, drowning and silenced by the imposition of shame masquerading as ashes of repentance:

“So, you had sex before you were married.

There is no shame in Christ’s love. Let him without sin cast the first stone. You are more than your virginity – or lack thereof – and more than your sexual past.

Rachel Held Evans then asked if the church idolizes virginity, and Alastair Roberts wrote one of the best posts to come out so far, talking about the relationship between shame, sexuality, and scripture:

The discourse surrounding the topic of sexuality in many Christian churches is a discourse of shame. It is a discourse that leaves many people feeling that their bodies are devalued and worthless. The power of shame, set loose in churches, is a defining presence in the lives of many Christians throughout their lives. It is something that imprisons people and makes them feel that they lack true value. The person who feels that they have been devalued by shame is more, not less, likely to engage in shameful practices, as they have lost sense of their true dignity. If we think that we can motivate others, or ourselves, to lives of holiness with the power of shame, we may find ourselves to have been sorely misguided…

And yet, the language of shame in association with sexuality is not unbiblical. Sexual sin is presented as defiling on occasions. Contrary to those who would suggest that we should regard sexual sin as just like all other sins, in order to detach them from their peculiar attachment with shame, Paul presents sexual sin as a unique kind of sin in 1 Corinthians 6:18…

In keeping with the seriousness of sexual sin in the Old Testament, the New Testament treats sexual sin, not as the victimless crime that we tend to treat it as, but as a defiling and perversion of the image of God in mankind – something focused on marriage between man and woman – and a sin against human nature.

It would seem that we have a problem. If shame can be so hard to shake and so devaluing, why would Scripture speak in such a manner? Despite seeming commonalities, the contrast between the way that the Scripture speaks about sexuality and our bodies and the way that these subjects are spoken of in many churches couldn’t be starker.

The way that we speak about the subject of sexual sin, perhaps more than any other moral issue, says an awful lot about the sort of gospel that we believe. It is in sexual sin that we can feel most powerfully defined by our rejection of God’s way. Only the true gospel – a gospel powerful enough to free us of the most persistent stains – enables us to speak with unflinching honesty on such a subject, without being destroyed by the resulting knowledge.

Finally, I should note that Her.meneutics has discussed this issue from time-to-time in the past and you’d do well to read some of their past work.

For 40 hours every week, I work as a writer and social media consultant with an online marketing firm. I help create content that prospective customers will see, be helped by, and that will, we hope, cause them to consider working with our company. Much of our success with clients, of course, depends on whether or not we give them what they need to make a profit. In a business relationship, the relationship is based on give-and-take. I have something you need, so you enter into a relationship with me. And if we cannot help them, we don’t have a relationship. This is how relationships work in the business world. In that context,it makes a lot of sense, but it becomes problematic when we begin treating everything as a business relationship. In an increasingly careerist culture, this sort of transactional thinking can slip implicitly into our thinking on other issues.

The problem with the way the church has often spoken of virginity in recent years is that we describe it as a product feature that enhances a product’s value. This is the gist of the many ways we talk about virginity and its importance: the tape that lost its stickiness, the awful pieces of the heart torn away image, the rose that lost its petals, etc.

What all those images say is that as a woman you are a product to be consumed by your future husband and your main calling card is your virginity. And if you lose that, you’re as good to him as a piece of tape that isn’t sticky or a rose with no petals. It’s an appalling, wretched, and comprehensively unbiblical way to talk about the subject and the preachers who do so are every bit as deserving of hell as all the practicers of the sexual sins they spend so much time condemning.

But here’s the rub: Generation Y and Millennial Christians are recognizing this rhetoric for the steaming pile of legalistic shame-mongering that it is and they’re running away from it. But what are we running to? If the answer is “a cheap grace that shakes it’s head at sexual sin without actually addressing it,” then what we’re really running to is an equally destructive alternative to the legalism of previous generations.

There’s a second issue to be considered though: The church isn’t alone in commoditizing sex and romance. It’s just that mainstream culture commodifies breasts, butts, penises, facial features, and the like rather than virginity. In other words, where fundamentalistic church culture thinks it is most distinctive from popular cultural norms it is actually most similar. In both the mainstream popular culture and conservative Christian culture, economic language has been adopted to discuss issues relating to dating, sexuality, the body, and marriage. And in both cases it is destructive because this economic language appeals primarily to fear and shame, telling us that if we fail to live up to the standard that we’ll become a “damaged” or “worthless” product that nobody would want.

The issue, it seems to me, turns on this question of commodification. Christians often talk in the same way that Cosmo does when it comes to desirability, the body, and romance. It’s just Cosmo cares about boobs and Christians care about virginity. But in both cases, the desired trait is reduced to a product feature that increases the price of the good in question, which is, we should remember, a human being. So what is to be done? Christians must remember that the community into which we are called, the church, is not an economic entity. The worth of a member and their standing in the group is not an economic category. We are brought into the group by grace and we remain in it by grace. It sounds a truism to say it so simply, yet if we actually understand and practice the power of those words, then we will be onto something special.

Additionally, by emphasizing the grace-based, non-utilitarian, non-economic nature of our membership, we can also rediscover Christian ethics as something that allows our family and the individuals that comprise it to thrive. Christian sexual ethics are not given by a killjoy God who lives in terror that we might be having too much fun. Christian sexual ethics are communal and an invitation to God’s best intentions for sex in, which was, after all, his idea. Seen this way, virginity matters not because it increases or decreases a person’s value on the dating market, but because it is part of a sexual ethic that embraces the life, grace, and love of our creator. 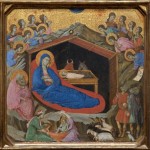 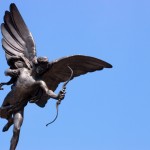 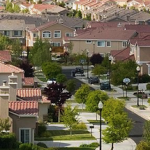 Evangelical
The Real Case Against the Suburbs, or, How...
Fare Forward

Evangelical
The "New Legalism" Gets Some Things Right
Fare Forward 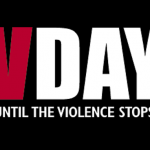