When You Can’t Feel Grace From the Sacraments

When You Can’t Feel Grace From the Sacraments October 20, 2020 Emily Claire Schmitt

Unlike make Catholics, I have always loved going to Confession. I love the feeling I get afterward, one of lightness. It’s a clean slate feeling, a warm feeling, that I’ve come to associate with forgiveness. It’s the same feeling I have when I receive the Eucharist. For a long time, I associated this feeling with grace, the divine blessing bestowed upon us when we receive the sacraments. But there is a problem with this reading: what happens when you don’t feel it? Many Catholics don’t feel anything when receiving the Eucharist or going to Confession. Does this mean that they have not received grace? Not at all. The feelings I sometimes get when receiving the sacraments are just that: feelings.

Grace is something altogether more divine.

Grace is a difficult thing to define. I’ve looked up various definitions from Catholic sites, and all of them are unsatisfactory. What instead sticks in my head is a story and an impulse. The story comes from an atheist friend of mine, who described their Christening to me, which happened sometime in late childhood. They described going to their Christening with their family, returning home, and having a huge fight with their sibling that afternoon. They knew that during their Christening, they were supposed to have received something called grace. However, when they were fighting with their sister they realized that nothing about them had changed. That’s when it dawned on them. It’s all fake, they concluded.

The impulse I had was to shout “THAT’S NOT HOW GRACE WORKS!” And it isn’t. But if that’s not how grace works, then how does it work? That’s a much more challenging answer. (A fact that many atheists would point out to me as evidence that grace is, in reality, nothing.) Grace is neither a magic spell or a happy feeling, both of which would be much easier to identify. Grace, it seems, is more like water. Tasteless, colorless, extremely difficult to grasp, but essential. Absolutely essential.

The best definition of grace can be found in the Catechism:

Grace is favor, the free and undeserved help that God gives us to respond to his call to become children of God, adoptive sons, partakers of the divine nature and of eternal life.

Grace is favor. Or, even more simply put, Grace is God doing us a favor. Like all favors, it’s something we can accept or reject. I could go to Confession every day and never accept God’s forgiveness. I could carry my shame and guilt around with my forever. But every time I go, God is offering me the favor of his grace. All I have to do is take it. And if I take it, it’s mine whether I feel it or not.

Taking a Leap With God

Many Catholics avoid Confession because they associate it with shame. This is a quintessentially human reaction. We take what is broken within ourselves and put it onto God. We struggle to forgive ourselves, so we cannot imagine that God forgives us. I hate my sins. I detest thinking about them, much less talking about them to another person. (Even if that person can’t see or identify me.) I’d rather keep them secret. But in keeping them secret, my shame only grows. It morphs into something huge and ugly and unmanageable. Not so with God.

We may not forgive ourselves, but God forgives us. There is a leap of faith, an almost imperceptible spiritual shift, that takes place in our heart when we say:

Note: You may have noticed that my posts have been less frequent than usual. I have started a new day job and I’m working on getting back into a routine. You can still expect weekly posts, if not more, in the near future.

October 23, 2020 Pope's Support Does Not Stop Hatred Toward Queer Catholics (Like Me)
Recent Comments
0 | Leave a Comment
Browse Our Archives
get the latest from
Femina Ferox
Sign up for our newsletter
POPULAR AT PATHEOS Catholic
1

Catholic
Doubt is Part of Faith, So Why Is...
Femina Ferox 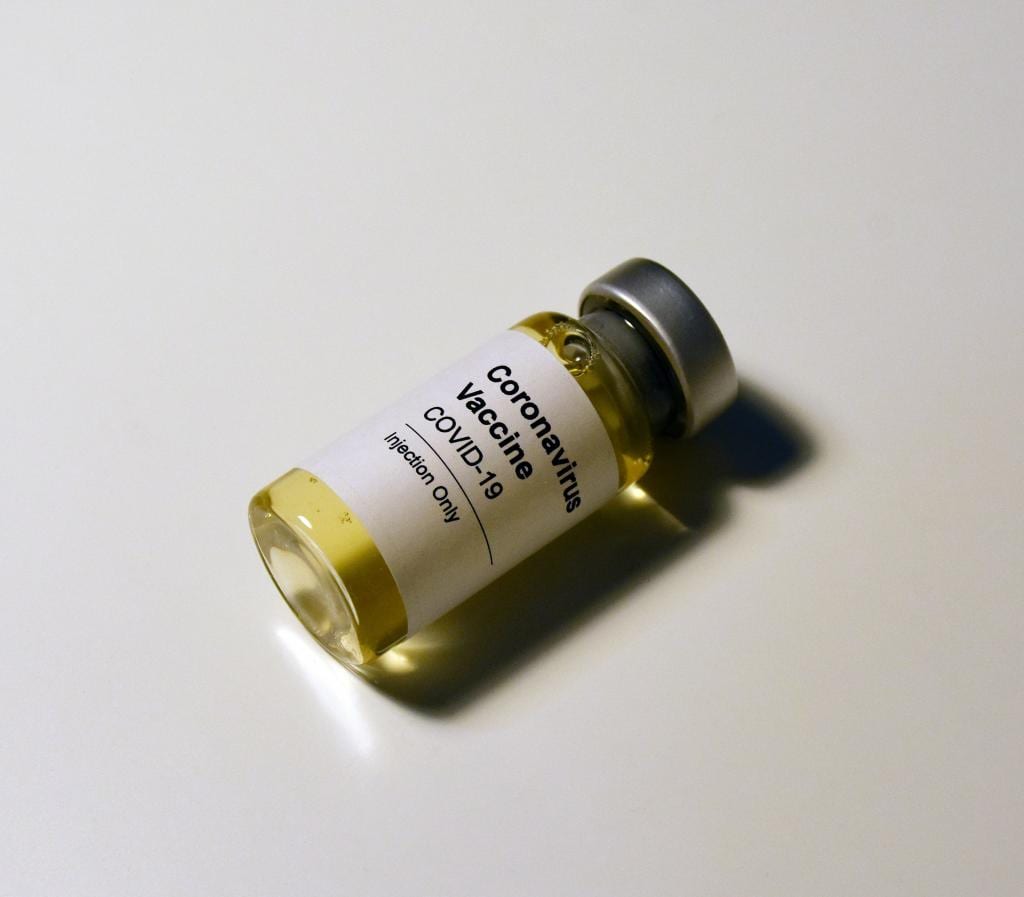 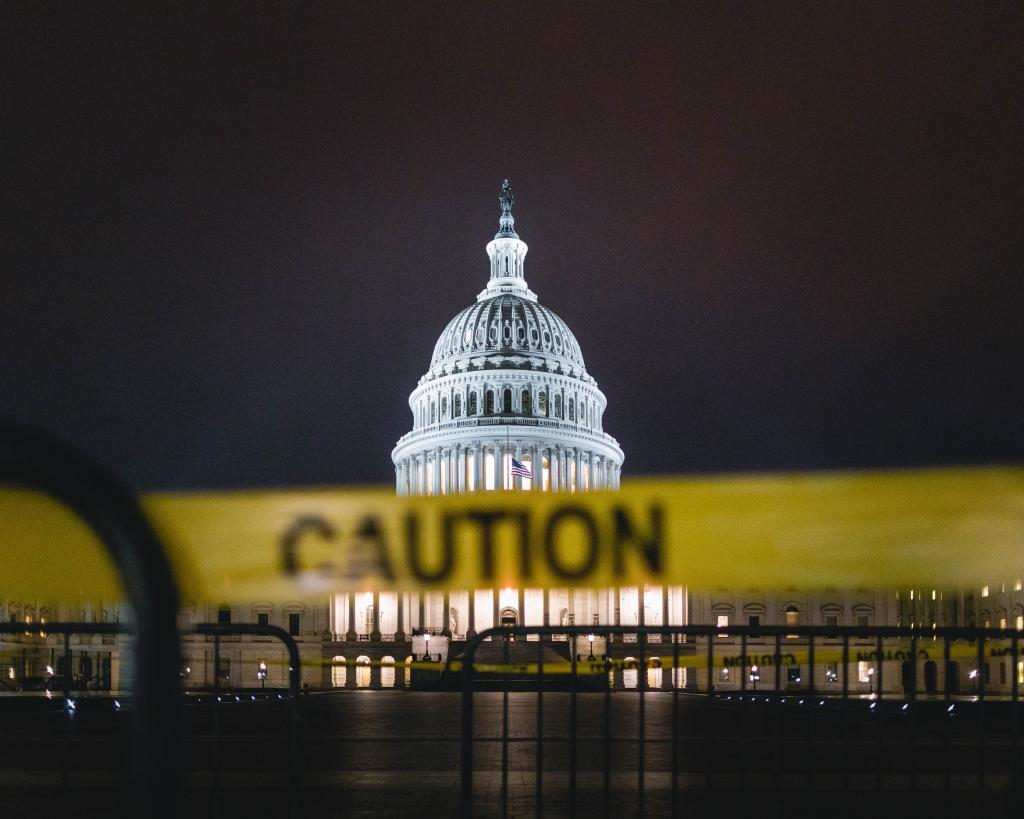