Forget Charlton Heston. And for that matter, forget Krzysztof Kieslowski, too. One of the Vancouver International Film Festival’s special presentations this year is a series of short documentaries based on the Ten Commandments, and unlike past films, which have explored this material through the eyes of Protestant melodrama and Catholic mysticism, this series, which was produced for Dutch television, has a more skeptical, even secular, sensibility.

This may be most obvious in films like Fatima Jebli Ouazzani’s Sinned Again, which explores the reasons why gigolos and open marriages might not violate the commandment against adultery, and Privé, the film about theft, in which director Heddy Honigmann often cuts back to a stand-up comic who claims, among other things, that God stole something from us by resting on the Sabbath, and thus needs to be punished. But the essentially non-religious nature of the series is also suggested in the way some of the filmmakers broaden their subjects far beyond the original laws.

For example, in Kingdom of Shadows, the rule against making images becomes an opportunity for director Fiona Tam to explore what images mean to her, and why she is so interested in collecting and creating them. In this fascinating collage of a film, Tam pores over still photos, recycles movie footage from the silent era, and interviews several photographers, including one who inherited several decades’ worth of negatives from a portrait studio, and then made prints of the test shots that were shot before the actual portraits. The subjects in these pictures rarely smile, and the photographer marvels at how they reveal things the original photographer “never would have asked.”

Given the events of recent weeks, it may be particularly relevant that several of these films address the subject of war. One of Tam’s interviewees looks for ways to convey the massive loss of life in Rwanda through his photos, but he laments that images have lost their impact in our high-tech, context-free, image-saturated society. Pieter Fleury’s The Invisible Truth, which is based on the command against bearing false witness, follows a Dutch news team through Srebrenica, five years after the Bosnian War, as they discuss which stories are worth covering and which are not. Their journalistic objectivity is also put to the test when they have to report on a NATO airstrike that destroyed a Serb TV station and killed some of their own colleagues.

The most striking war-themed film, and perhaps the most troubling, in light of the ‘God Bless America’ rhetoric coming from south of the border, is Karin Junger’s God Is My Co-Pilot, in which an American navy chaplain tells the pilots on an aircraft carrier that their bombing runs over Kosovo are part of a larger mission from God. “Think about it,” says the chaplain. “What are we out here for, if not to be the strong right arm of God?” The pilots talk about the “rush” they get while dropping their bombs, and about how “blessed” they feel to have such a good view of the heavens, and about “the courage that comes out of nowhere” when they fly, which they attribute to God, but they understandably avoid talking about the civilians they might have killed.

Interestingly, Junger’s film is not based on the command against murder, but on the command against misusing God’s name. The anti-killing law forms the basis for a very different film, John Appel’s The Promised Land, which asks whether anyone is to blame when a man is so lonely that no one notices his death for days, weeks, or even years. Other films that make creative use of their subject matter include Niek Hoppen’s Honour Your Father and Mother, which follows a young man who has spent most of his life in foster homes and institutions, and Jos de Putter’s Nor His Donkey, which, in a device reminiscent of Robert Bresson’s Au Hasard Balthazar, tells three stories illustrating different kinds of envy as it follows a “very clever donkey” on its lonely trek through the hills.

Most of these films are at least somewhat interesting, and a handful — especially the ones by Tam, Junger and de Putter — are thought-provoking, eye-opening experiences in their own right. Even those viewers who don’t care for religion may find that there is quite a bit to meditate on here.

Letters to God / The Kingdom of Shadows
September 27, 7:00pm Tinseltown

The Invisible Truth / Nor His Donkey
October 1, 7:00pm Tinseltown
October 3, 10:00am Tinseltown

— A version of this article was first published in The Vancouver Courier.

November 6, 2001 Faith treated with respect amid Simpsons' satire
Recent Comments
0 | Leave a Comment
""AD" stands for "Anno Domini", a Latin expression meaning "In the Year of Our Lord".So ..."
Peter T Chattaway The Chosen — season one, episode ..."
"Why does it say at the start of episode 3 that it takes place 26 ..."
Desiree Chamberlain The Chosen — season one, episode ..."
"What about Hellboy, The Grudge, Ghoulies, and Anaconda?"
45th Spiderbob Group VGCP When R-rated franchises go PG-13 …
"Not yet, but I might do something like that once Season 2 is complete."
Peter T Chattaway The Chosen — season one scripture ..."
Browse Our Archives
get the latest from
FilmChat
Sign up for our newsletter
POPULAR AT PATHEOS Entertainment
1 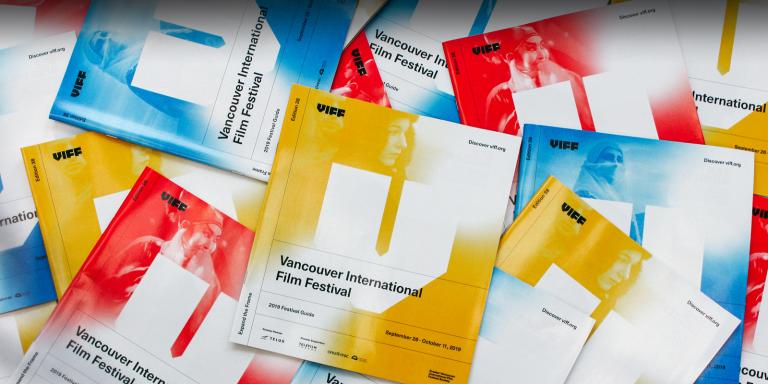 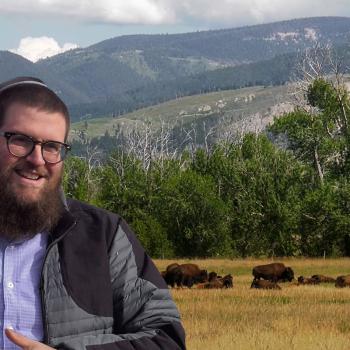 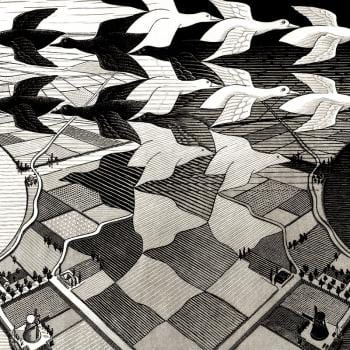 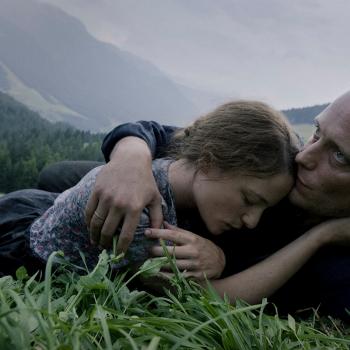