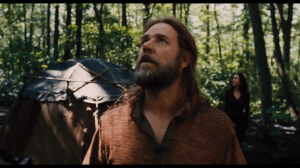 Another day, another Noah trailer!

Today’s specimen comes from Japan and, while it’s mostly a 92-second remix of the other trailers that have come out over the last few weeks, it does feature a few new shots. Check ’em out below the jump.

The most significant addition to this trailer is three shots of Noah, Ila and Naameh looking up at a forest. A slightly different version of this sequence was used in the trailer that has been shown privately at various church conferences, but this marks the first time it has been used in one of the trailers released to the general public: 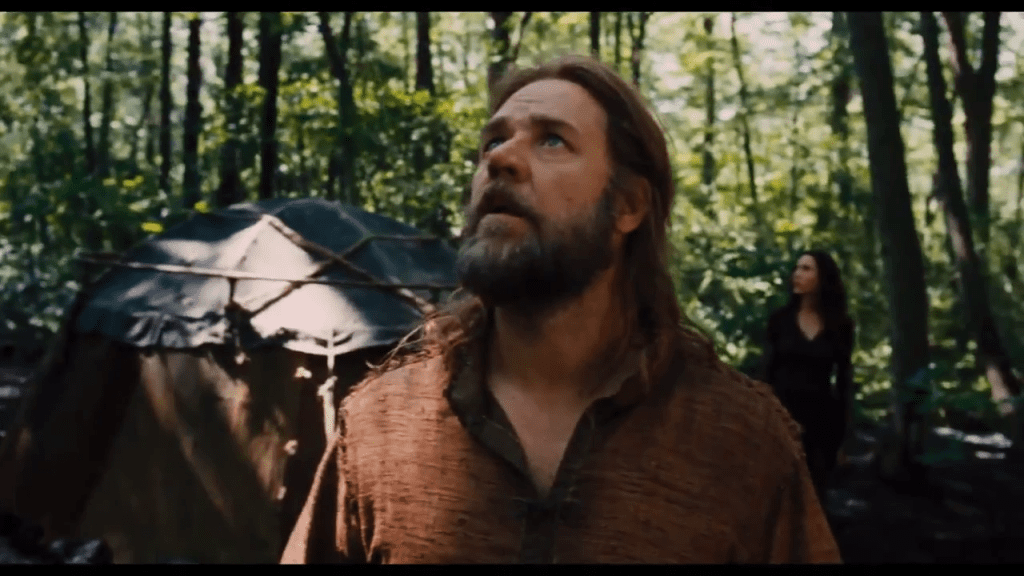 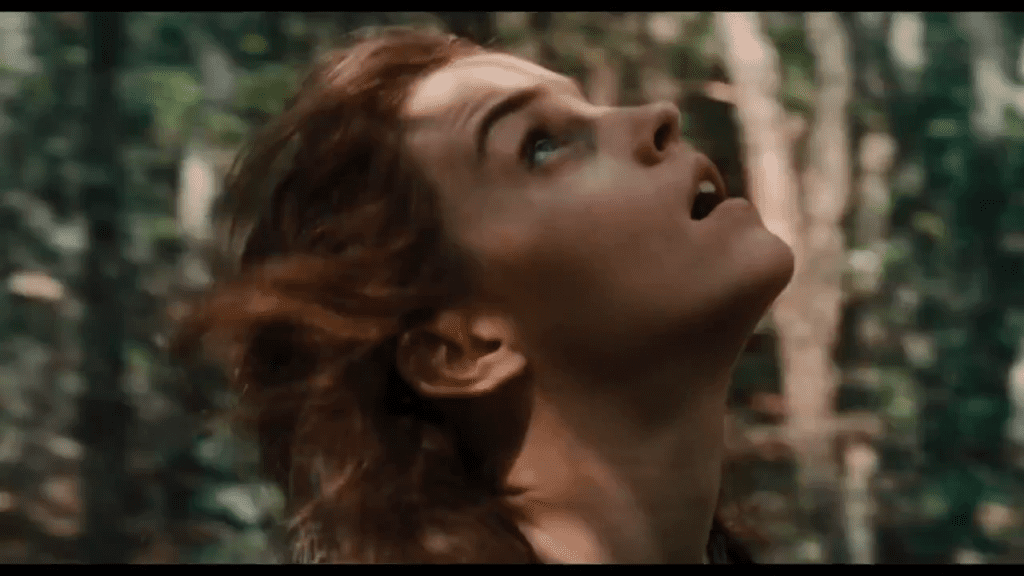 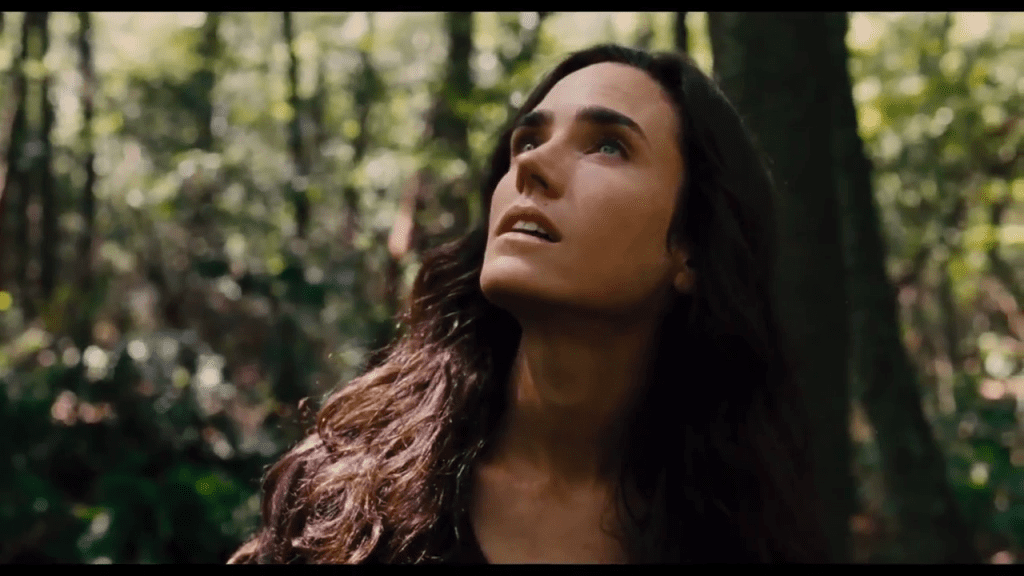 Apart from that, the trailer also gives us a new shot of ominous clouds with lightning flashes: 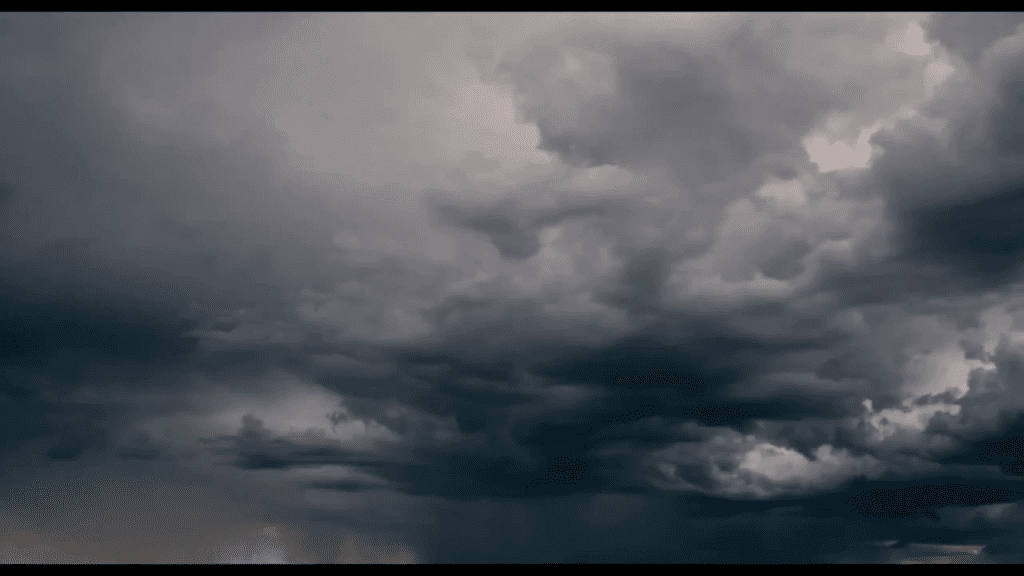 And it gives us this new shot of Noah turning around to look at something: 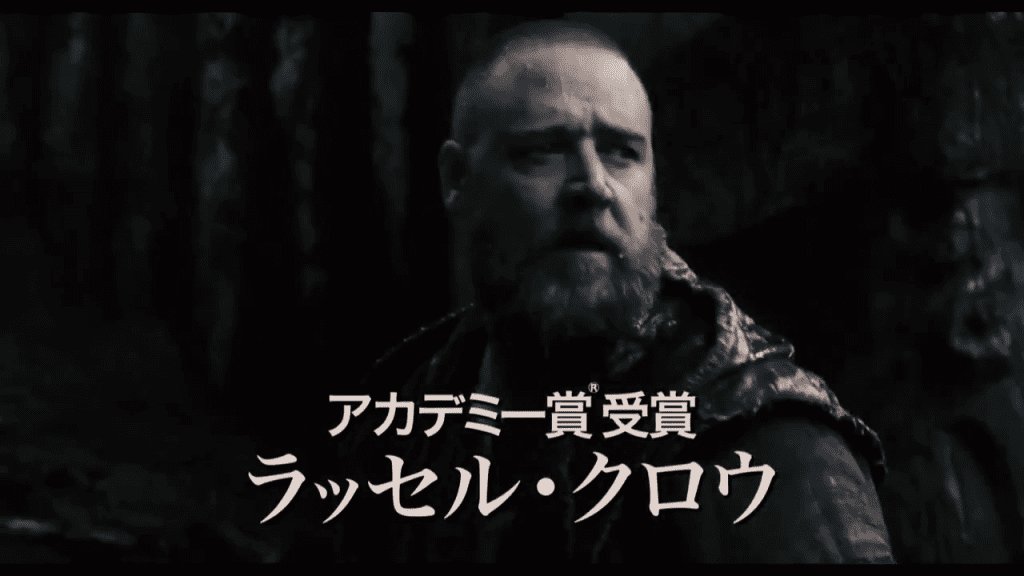 Finally, I don’t know any Japanese, but would it be safe to say that this trailer begins with a Bible quote, just like the church-conference trailers did?: 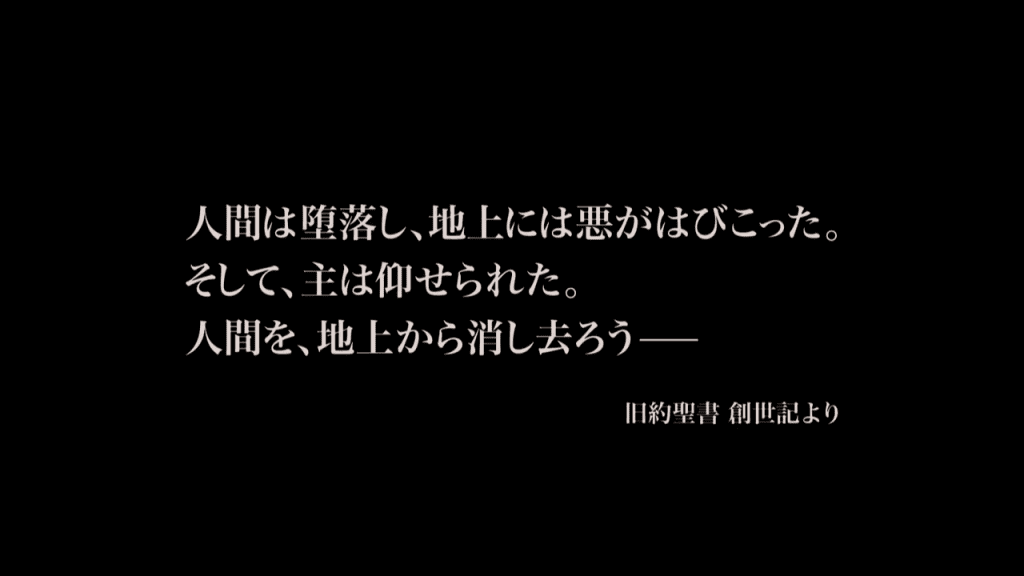 December 3, 2013 Spielberg and Lucas on Ark of the Covenant traditions
Recent Comments
0 | Leave a Comment
Browse Our Archives
Related posts from FilmChat