Will the crocodiles in Exodus: Gods and Kings be another nod to The Prince of Egypt?

Will the crocodiles in Exodus: Gods and Kings be another nod to The Prince of Egypt? July 13, 2014 Peter T. Chattaway 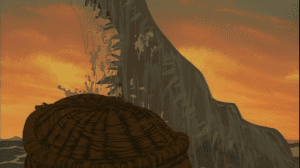 It’s already clear from the trailer that Exodus: Gods and Kings will have at least one thing in common with The Prince of Egypt, namely its depiction of Moses and Ramses as good friends before the liberation of the Hebrew slaves tears them apart. Ridley Scott said two things in his recent interview with Empire magazine that got me wondering if his film might borrow another, much smaller element from that film.

First, Scott says, “There have always been discussions about Moses. Was he in fact one of the princes of Egypt? I’ve accepted the conventional story on the origin of Moses.”

So it sounds like Scott will follow the biblical account, in which Moses was a Hebrew infant set adrift in the Nile by his mother and adopted by an Egyptian princess, rather than, say, Sigmund Freud’s idea that Moses was actually an Egyptian by birth.

Next, while describing the film’s digital effects, Scott says, “The hardest thing to do on this movie for me would be the crocodiles. They have to be absolutely real. That sequence is one of the first things up in the movie and I’ll be flat, I’ll be dead in the water, if they don’t come off.”

This gets me wondering if Exodus will start the way The Prince of Egypt did, by emphasizing the perils that awaited Moses after his mother pushed his little ark into the river. One of the first perils shown in that film was, indeed, a crocodile: 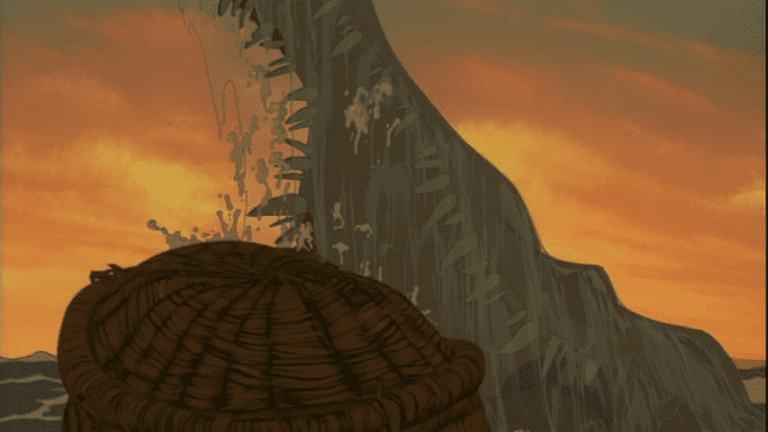 It’s possible, of course, that there might be no connection at all between the two statements. The crocodiles could play an entirely different role in Scott’s film than they did in the other one. And he doesn’t necessarily even have to show Moses being discovered in the river; he could always start the film with Moses as an adult, and have the character learn where he came from sometime later in the story.

Incidentally, I’ve checked a few other Moses movies, and I can’t think of any that have actually shown any crocodiles in their treatment of Moses’ origins, but the 1956 version of The Ten Commandments does mention them, at least: 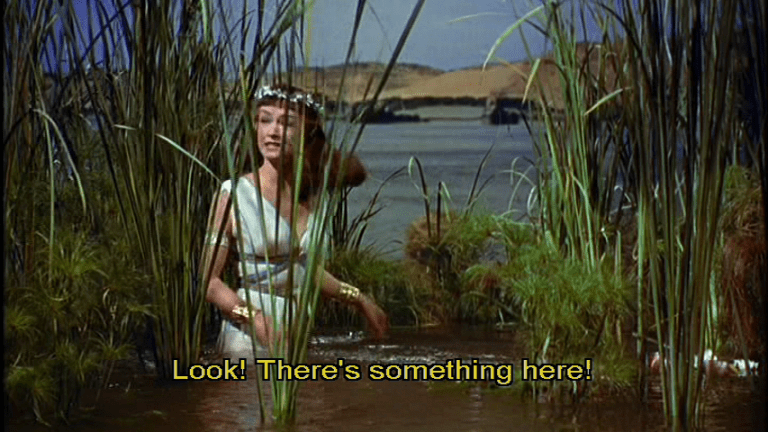 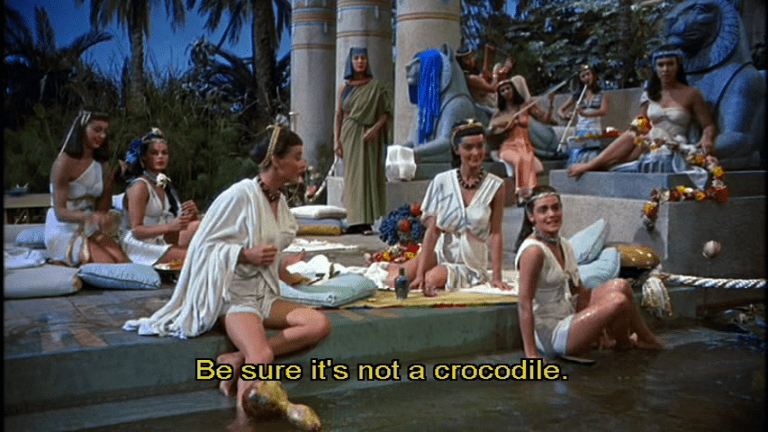 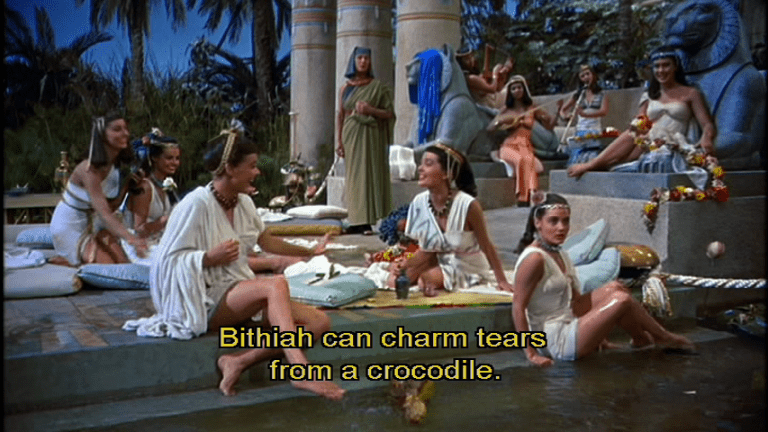 Now I’m beginning to wonder why no film has ever focused on the perils faced by Moses’ big sister Miriam as she followed his basket through the croc-infested reeds. 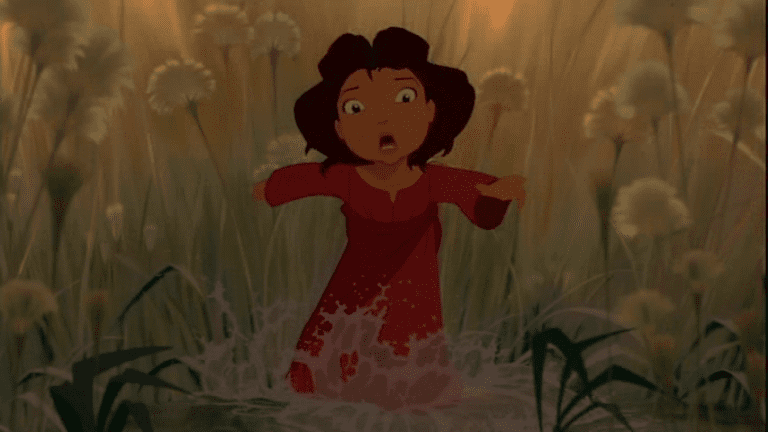 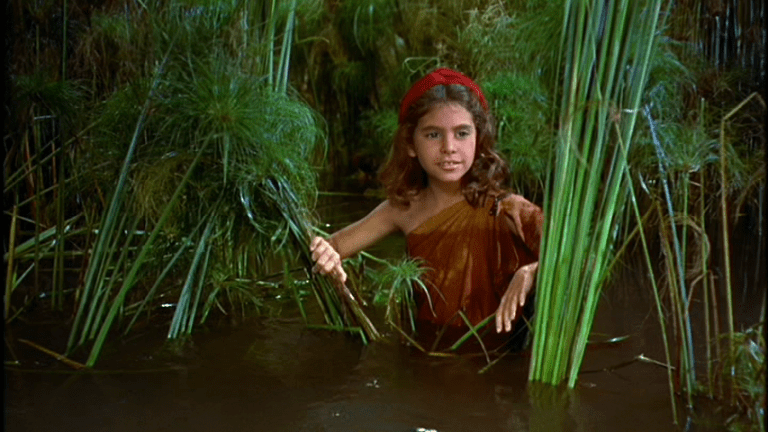 July 14, 2014 Ben Kingsley returns to ancient Egypt -- again! -- in Tut
Recent Comments
2 Comments | Leave a Comment
"I found Hanky Panky a pretty cool 80s movie when I first saw it on ..."
UniblabBR Sidney Poitier marathon: Hanky Panky (1982) ..."
"In 1972, yes. The movie was made in 1956 but the ratings system didn't exist ..."
Peter T Chattaway One of the reasons I do ..."
"And to think... this movie was rated G? It was."
Bishop One of the reasons I do ..."
"John 7:5 states explicitly that the brothers of Jesus did not believe in him, at ..."
Peter T Chattaway The Chosen starts shooting its second ..."
Browse Our Archives
get the latest from
FilmChat
Sign up for our newsletter
POPULAR AT PATHEOS Entertainment
1