Watch: The first trailer for Of Kings and Prophets

Watch: The first trailer for Of Kings and Prophets May 12, 2015 Peter T. Chattaway

The first trailer for Of Kings and Prophets — the ABC series about Saul, David and Samuel — is here, and it’s got some of the expected biblical violence (Goliath, Amalekites, etc.) as well as some of the rumoured biblical sex (Saul has a concubine, while David seems to be having an affair with Saul’s wife).

The trailer also includes a nod to David’s belief in “God’s grace and care”, so the series as a whole may balance the spiritual stuff with the more sensationalist stuff. Though it must be said, the prophet Samuel doesn’t come off as very graceful or caring here.

The series airs Sunday nights in the fall. Here is the trailer itself:

And here are a few screen captures featuring the main characters: 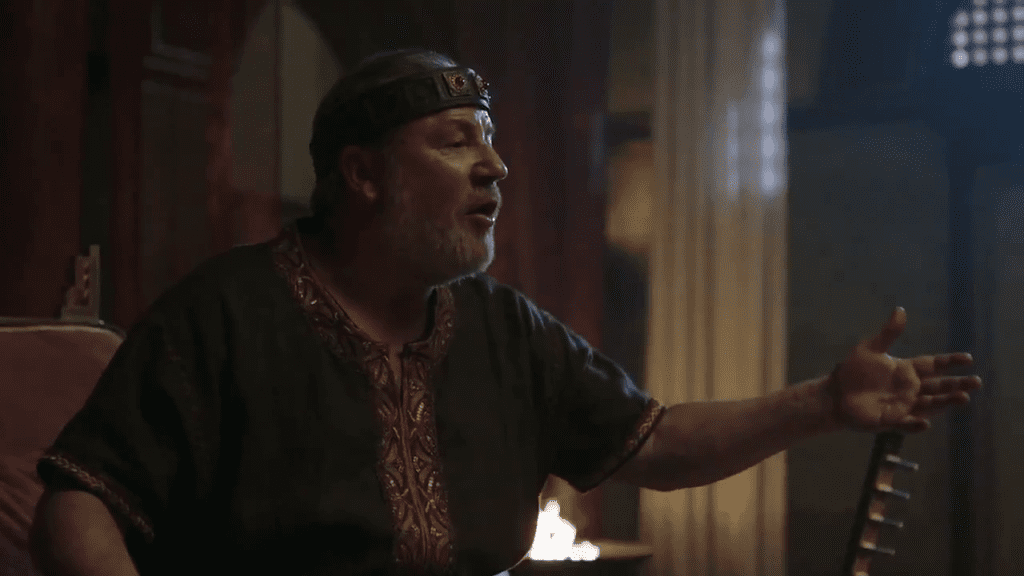 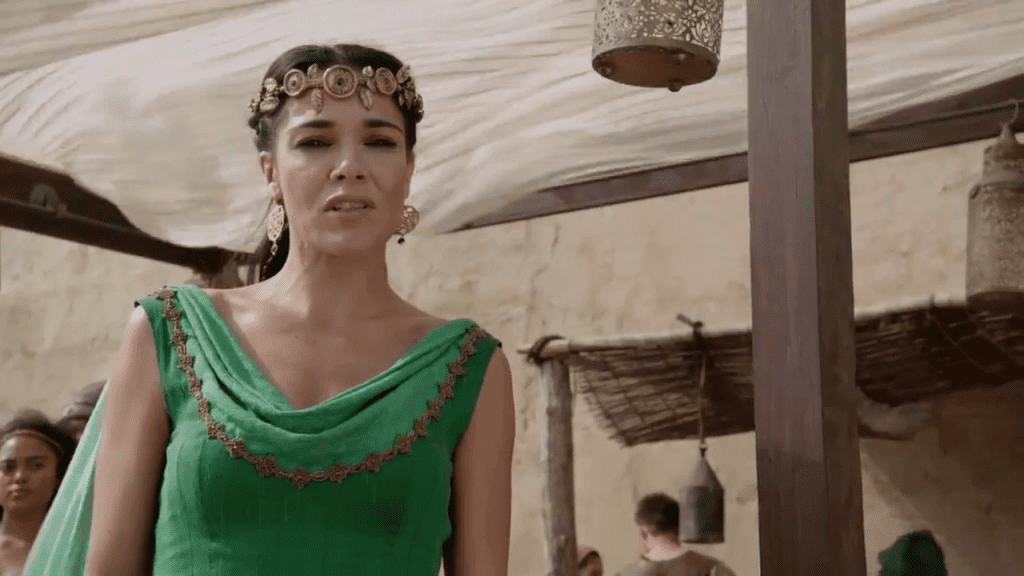 Haaz Sleiman as their son Jonathan: 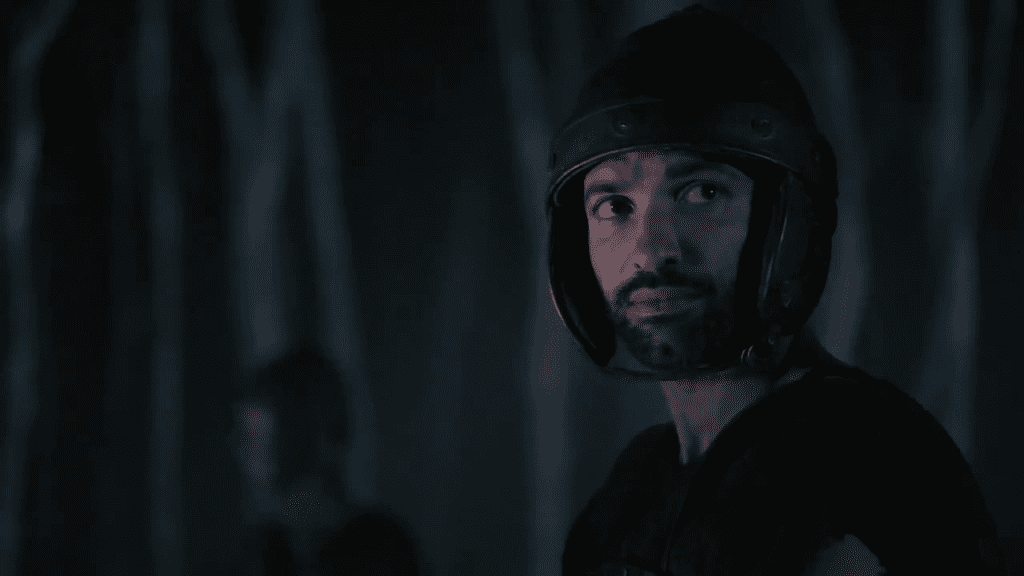 James Floyd as their son Ish-Bosheth: 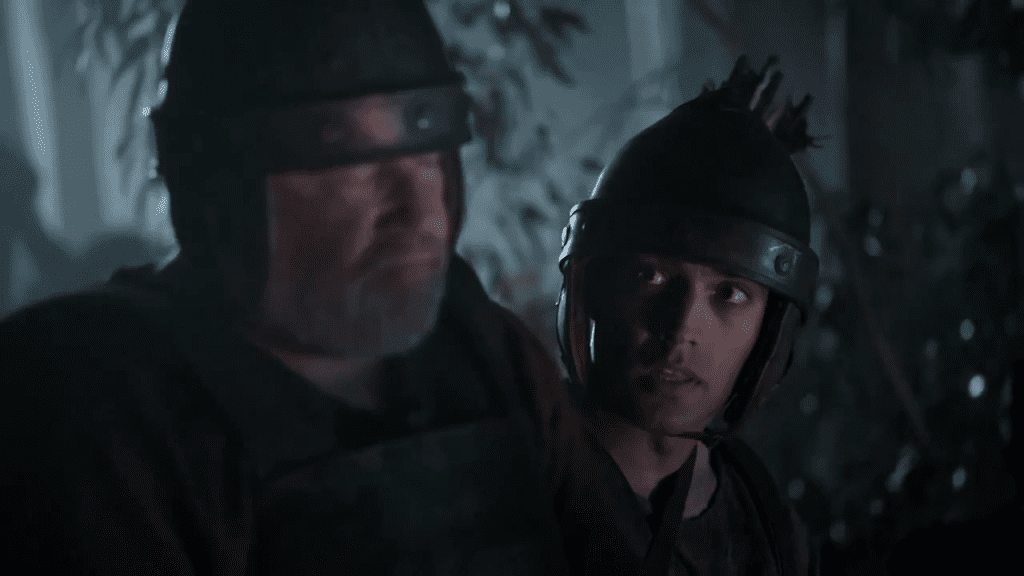 Maisie Richardson-Sellers as their daughter (and David’s future wife) Michal: 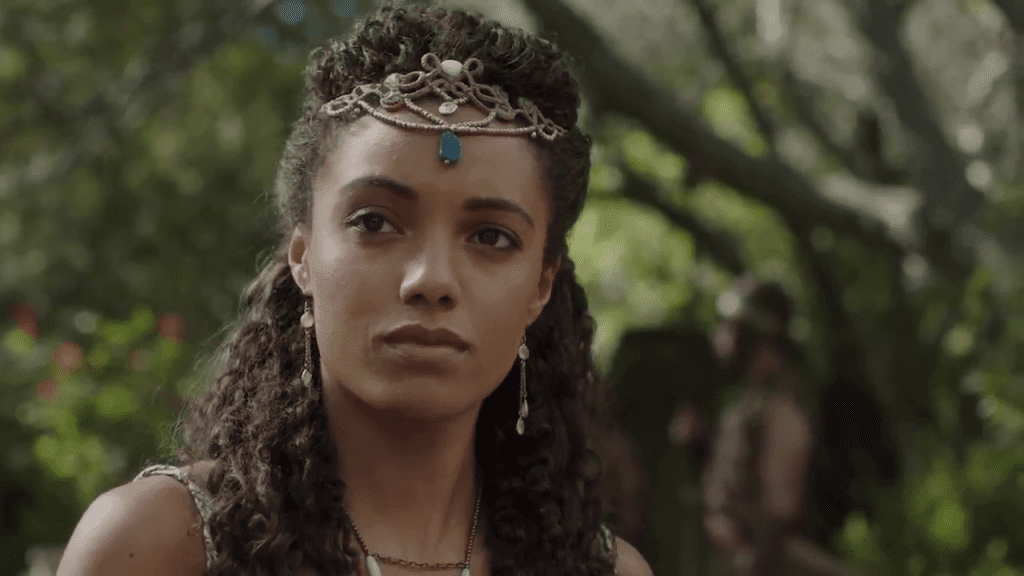 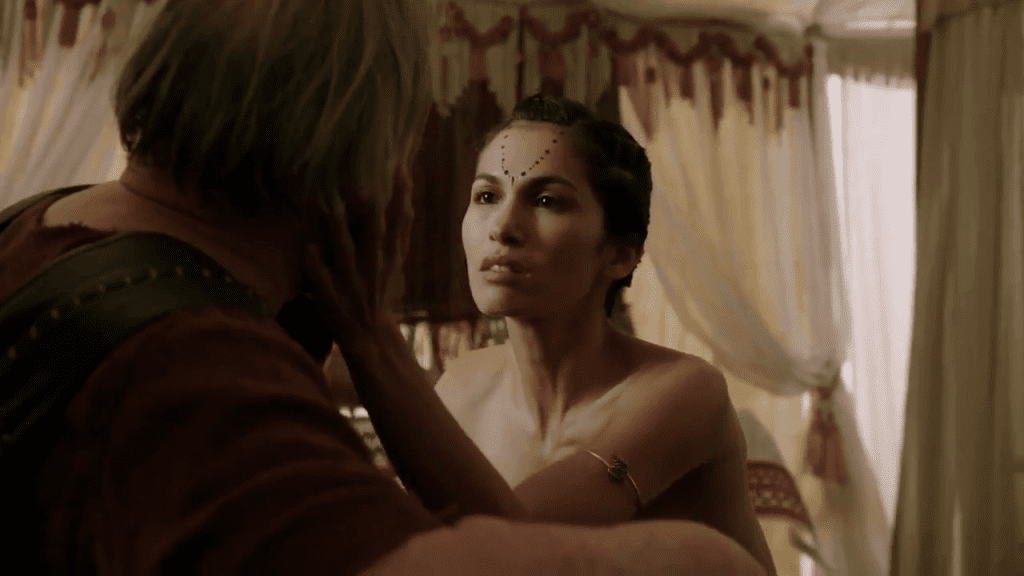 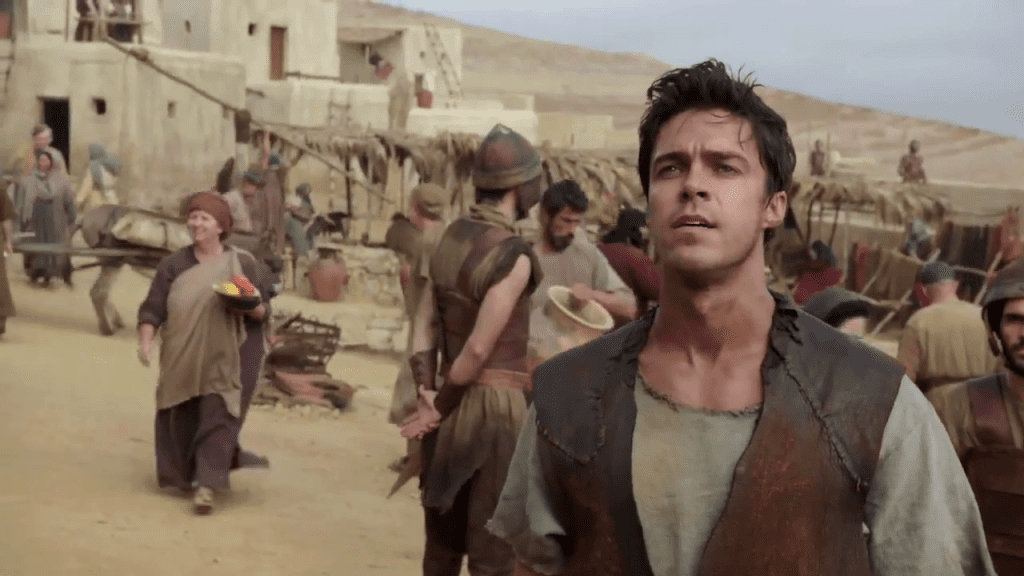 An actor whose name I do not yet know as Goliath: 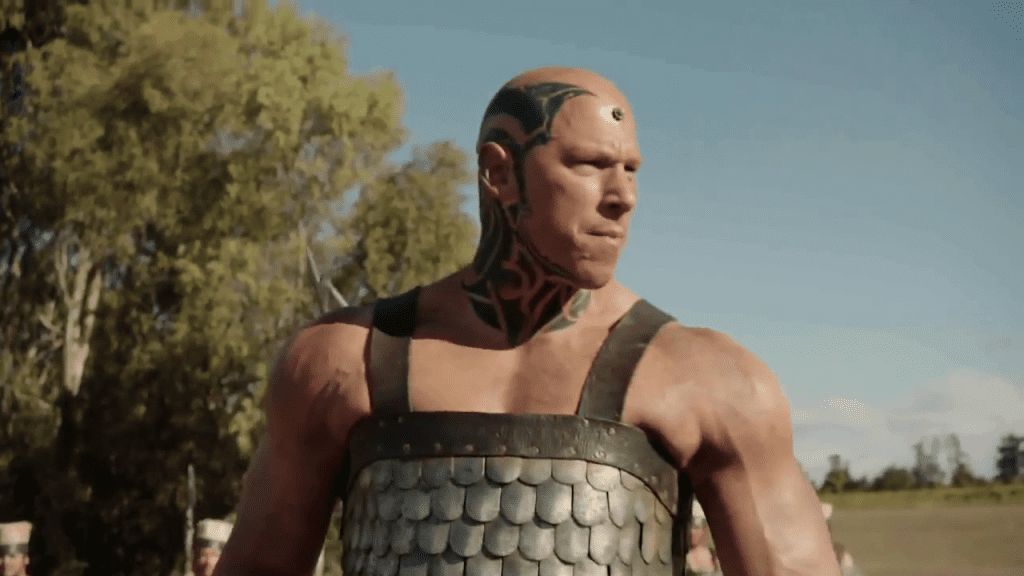 And Mohammad Bakri as the prophet Samuel: 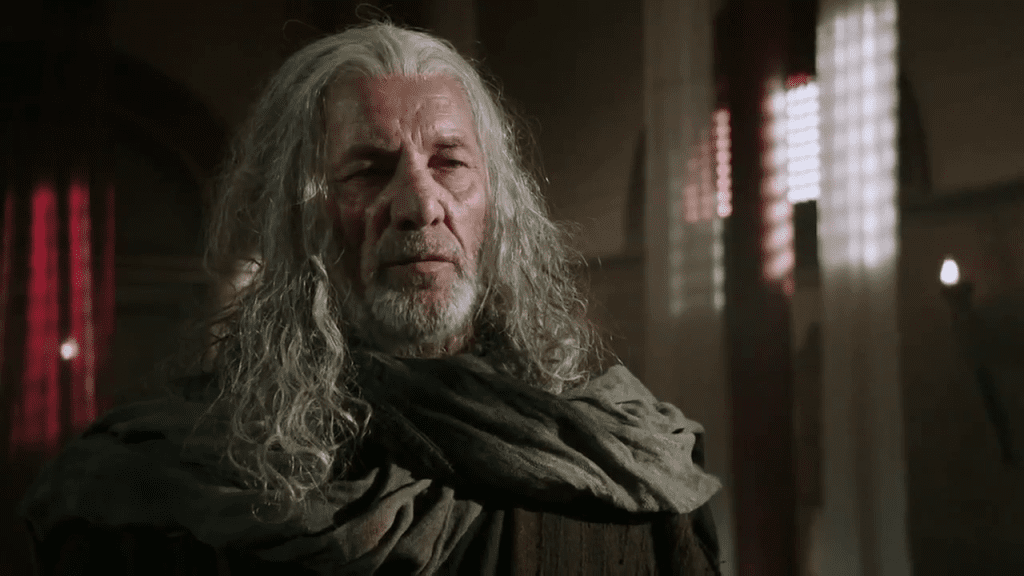 You can also see four publicity stills of David and Saul at the show’s IMDb page. Plus I have posted some behind-the-scenes pictures and videos here, here, here and here.

May 11, 2015
Watch: Saul persecutes the Christians, and Tiberius comes to Jerusalem, in new clips from A.D. The Bible Continues
Next Post

May 12, 2015 Watch: Simon the magician meets Philip the miracle-worker in a clip from the next episode of A.D. The Bible Continues
Recent Comments
0 | Leave a Comment
""AD" stands for "Anno Domini", a Latin expression meaning "In the Year of Our Lord".So ..."
Peter T Chattaway The Chosen — season one, episode ..."
"Why does it say at the start of episode 3 that it takes place 26 ..."
Desiree Chamberlain The Chosen — season one, episode ..."
"What about Hellboy, The Grudge, Ghoulies, and Anaconda?"
45th Spiderbob Group VGCP When R-rated franchises go PG-13 …
"Not yet, but I might do something like that once Season 2 is complete."
Peter T Chattaway The Chosen — season one scripture ..."
Browse Our Archives
get the latest from
FilmChat
Sign up for our newsletter
POPULAR AT PATHEOS Entertainment
1