A few more details about The Young Messiah on Blu-Ray

Last week, I noted that The Young Messiah had been slated for a home-video release on June 14. Today I learned what bonus features the Blu-Ray will have.

High-Def Digest reports that the bonus features are:

There doesn’t seem to be any final cover art for the Blu-Ray yet, just this placeholder image based on the film’s theatrical poster: 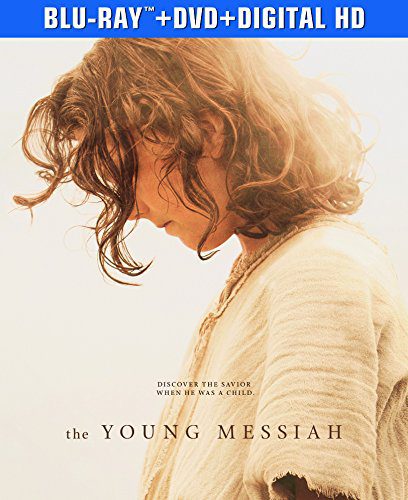 I will post more details later if and when they arrive.

April 26 update: Universal has announced that the film will be available on Digital HD on May 24, three weeks before the DVD and Blu-Ray come out:

Universal has also released the front- and back-cover art for the Blu-Ray: 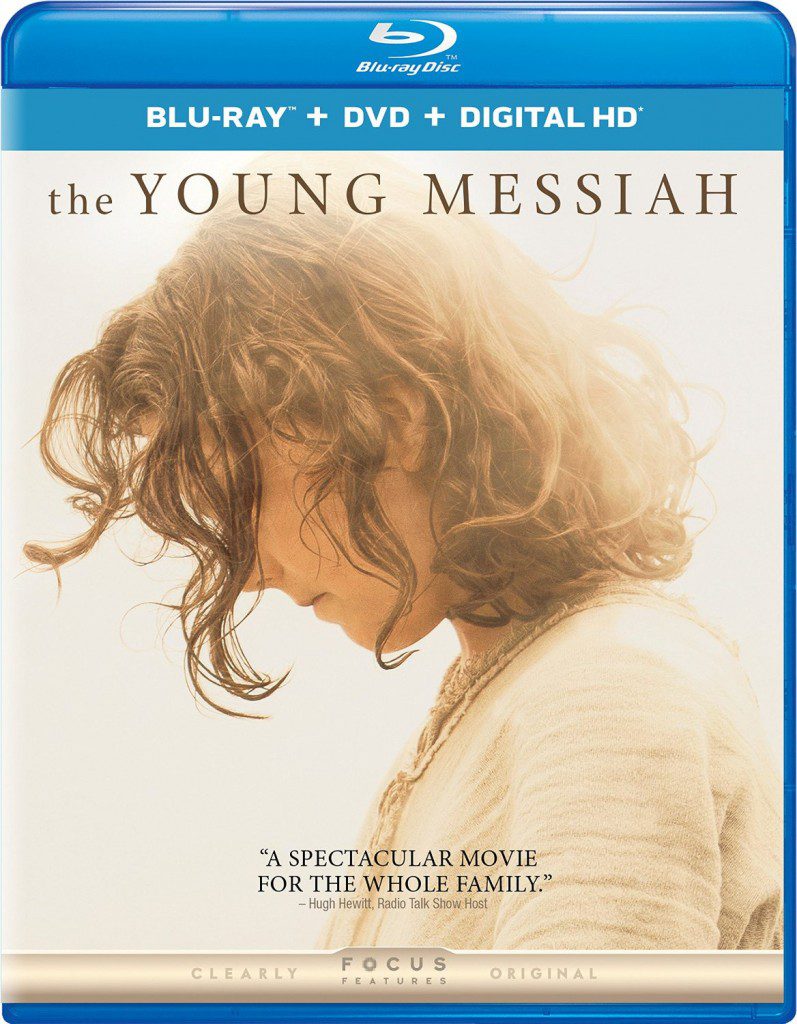 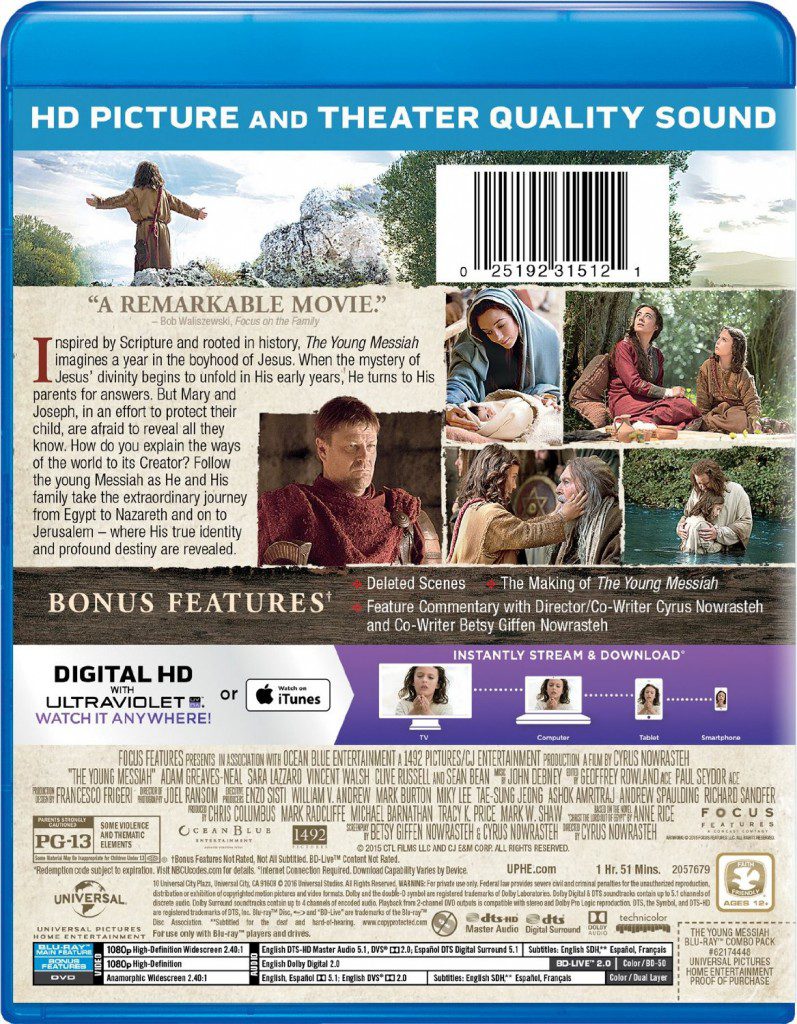 April 18, 2016Ben-Hur star Jack Huston on the benefits of leather
Recent Comments
0 | Leave a Comment
"Not yet, but I might do something like that once Season 2 is complete."
Peter T Chattaway The Chosen — season one scripture ..."
"Is there a PDF or printable version of this extensive list? I would love to ..."
Liza The Chosen — season one scripture ..."
"What a strange article. Using movies as your basis to defend that Lazarus was murdered ..."
Mark Ross DeFazio The death, resurrection, and second death ..."
"Another with Ethiopian eunuch and Philip https://archive.org/details..."
Jason McKahan Watch: Philip is the original vanishing ..."
Browse Our Archives
get the latest from
FilmChat
Sign up for our newsletter
Related posts from FilmChat