Mary Magdalene movie to get its world premiere at Cannes 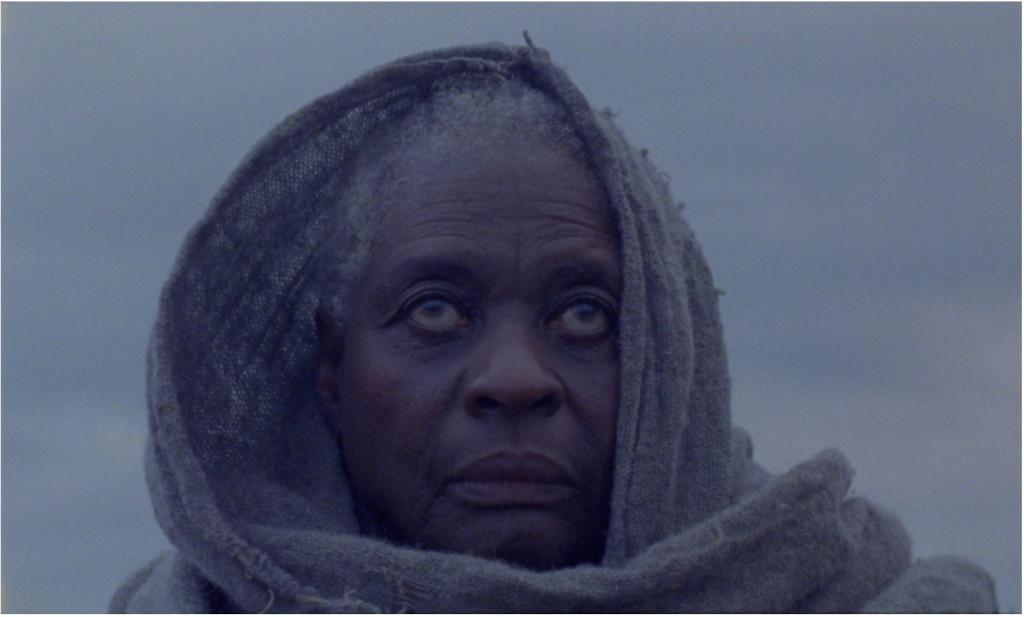 A new movie about the last days of Mary Magdalene will premiere in France next month.

Magdala — starring Jamaica-born, France-based choreographer Elsa Wolliaston as Mary Magdalene — is one of seven films that will have its world premiere at a showcase running parallel to the Cannes Film Festival May 18-26.

The showcase is organized by the Association for the Diffusion of Independent Cinema (ACID), a group of filmmakers who have selected the films with an eye towards first features and films that don’t have distribution in France yet.

The ACID webpage for the film offers the following synopsis in French and English:

Since the death of Jesus, Mary Magdalene has withdrawn from the world. Her hair has turned white, she eats berries, drinks water from the rain and sleeps among the trees. Alone in the heart of the forest, she remembers her lost love. She looks for a way to find him.

I mentioned the film here at FilmChat when I first heard about it 15 months ago. Two days later, Cineuropa posted an interview with director Damien Manivel:

The extracts you unveiled at Les Arcs’ Work in Progress event hint at a sensorial and mystical work, an atmospheric picture revolving around this character…
As with all my films, it’s the portrait which prevails, both the portrait of a character and the actor playing her. It’s a film without dialogue, so heavily based upon atmospheres, sounds and the movements performed by Elsa, who is an exceptional dancer. We’re still working on a realist and fictional language, but it’s also a product of the work we’ve both carried out in the field of dance. It’s all about the detail; it’s very minimalist in some sense, but it also places sensations centre stage. And if there’s anything mystical about it, it’s to do with the act of filming itself, because this is a movie shot on film, which is important for me, and to do with how nature will encounter her body and how her body will encounter nature.

Why tackle the character of Mary Magdalene?
Firstly, because it touched me, because in this film I work on the final moments of Mary Magdalene’s life. It’s something that’s been heavily depicted in paintings and poetry, but this period of her life has never been explored in film. What we often see in paintings is Mary Magdalene in a cave, in a state of contemplative rapture. I asked myself how those days and nights she spent in that forest might really have gone. I wanted to follow her, to be with her, and what moved me the most about her character was the radical decision she made to leave human society behind her, to isolate herself and be utterly alone with nature.

Two points about the synopsis:

First, the implication that Jesus is Mary Magdalene’s “lost love” raises questions. Does the film imagine that there was some sort of romantic or sexual attraction between them (unrequited or otherwise), a la The Da Vinci Code, The Last Temptation of Christ, Jesus Christ Superstar, and other films? Or is it more of a spiritual love — a “kindred spirit” sort of feeling — like what we saw in Garth Davis’s Mary Magdalene?

Second, the synopsis mentions “the death of Jesus”, but what about his resurrection? At least two of the gospels says Mary was one of the primary witnesses to it, if not the primary witness to it (à la John 20:11-18). Is that part of the back-story here?

We’ll find out soon enough, I guess. Here’s hoping the showcase helps the film land a distributor — both in France and in other parts of the world. 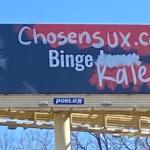 April 16, 2022
The Chosen and its unorthodox marketing campaign
Next Post 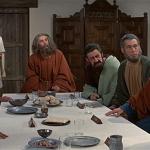 May 9, 2022 Is Jesus back in Mel Brooks' History of the World, Part II?
Recent Comments
0 | Leave a Comment
Browse Our Archives
Related posts from FilmChat