10 Movies That Were More Biblical Than “Left Behind”

Last night was the opening night of the “much anticipated” re-make of Kirk Cameron’s “masterpiece” Left Behind. I’ve been talking about the movie for a good long while on the blog, so I felt it only fair I go see the movie– which, I did.

However, I didn’t want to subject myself to such torment alone. First, I asked my wife if she’d go see it with me but she turned me down. Next, I asked my sister-in-law, but she said “no thanks” as well. So, in a tongue-and-cheek post on Facebook, I posted: “Anyone want to fly out to Maine to go see Left Behind with me?”

And, here’s why I have the best fans in the entire blogosphere: within an hour of posting the status update I had a message from two readers in Minnesota, Wayne and Jodi, who told me they wanted to take me up on the offer and had just secured a flight to Maine in the morning. Less than 24 hours of posting my status update, I picked Wayne and Jodi up at their hotel, took them to see some of Maine’s beautiful lighthouses, and off to see Left Behind we went! 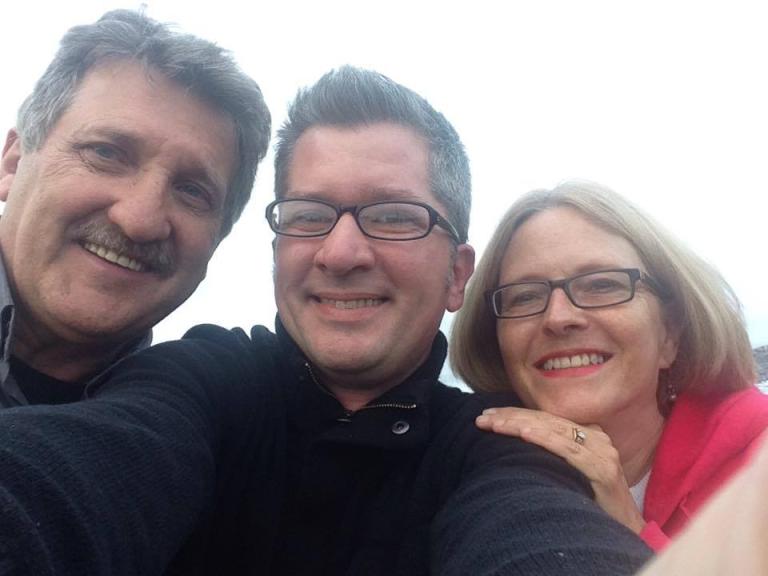 The movie was impressively horrible– infinitely worse than I had expected. As I said yesterday on That God Show, there’s some really compelling events in the pre-millennial view of eschatology, and you could make some incredibly entertaining movies about it. Unfortunately, this wasn’t one of them. Beyond simply being a movie with a lousy plot-line, cheesy stereotypes, and crappy special effects, the movie was simply unbiblical.

Nothing shown in the movie is found in the Bible… no crashing planes, no mass hysteria… nada. In fact, it’s one of the least biblical movies I’ve ever seen.

But–you know me– I don’t want to leave the public hanging. I don’t want folks to have to walk away from the movie without something to replace it with. So, as your servant, I have compiled a list of alternative flicks to see– 10 movies that were more biblical than Left Behind: 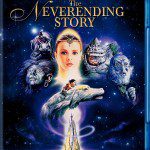 Why? Because of the Old Testament. Seriously, have you tried to read it all? By the time you get to Chronicles, you start asking, “how long is this section anyway??” It’s practically a never ending story, so there you go– it’s more biblical than Left Behind. 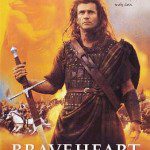 Check it out: Braveheart is about a charismatic leader who leads his people to massacre their enemies in battle. Congratulations, you just watched a modern rendition of the book of Joshua. 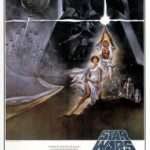 Think about it: an inter-galactic battle between the forces of good and evil where the good guys must rely on getting their strength from an invisible force (Holy Spirit anyone?) and the fate of the entire cosmos hangs in the balance. You got it– Star Wars is basically the narrative of scripture with some trinitarian theology tossed in for good measure. 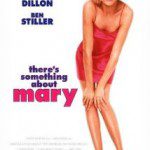 4. There’s Something About Mary

You remember that part in the Bible when the angel Gabriel appears to Mary to tell her she’s pregnant? Well, that’s kinda like the title to this movie. It’s as if the angel said, “there’s just something about you, Mary.” Plus, there are always women named Mary hanging out with Jesus, so that factor alone makes this more biblical than Left Behind. 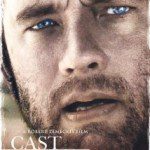 How is a story about a man learning to live alone on a deserted island more biblical than Left Behind? Um, helloooo people, who wrote the book of Revelation anyway? John, who happened to be a castaway on the island of Patmos when he wrote it. 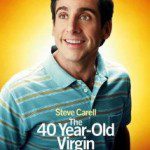 A lot of Jesus’ followers remained unmarried and virgins throughout life. That means The 40 Year Old Virgin will invite you into the lives of some of Jesus’ core team. This movie will also help you feel more compassionate towards the Apostle Paul (wouldn’t we all benefit from that?), which is more than what you’ll get out of Left Behind. 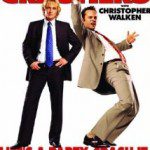 In this movie we meet two mates who love to crash weddings and booze it up. And what was the first act that really made Jesus famous? Crashing a wedding and bringing the booze, that’s what. This my friends, makes this movie more biblical than Left Behind. 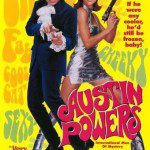 This is getting ridiculous you say? Not so fast. Austin Powers is someone who comes back to the future after being in a hibernation state in order to defeat his arch nemesis, Dr. Evil. I mean, really– he comes back to defeat evil? It almost makes you wonder if the director of this film is a Christian, because that’s an uncanny similarity to the book of Revelation. 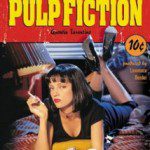 My favorite line in this whole movie (a classic) is when they– wait for it– recite a Bible verse from Ezekiel 25:17. Unfortunately, they took some creative licensing with their rendition of this verse, but they at least got part of it correct, which is more than I can say for the Left Behind movie. 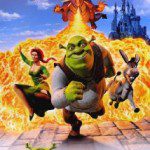 There you go friends. If you’re looking to see a “biblical” movie, you have a better chance at picking up a movie from the shelf and creatively attempting to find a biblical connection than you do finding biblical truth in Left Behind.

Because there isn’t any.

October 2, 2014
What "I Value The Sanctity of All Human Life" Usually Doesn't Mean (but should)
Next Post

I WAS WRONG....BUT
Five years ago I wrote a book entitled Jesus Untangled: Crucifying Our...
view all Progressive Christian blogs
What Are Your Thoughts?leave a comment
Copyright 2008-2021, Patheos. All rights reserved.
Close Ad