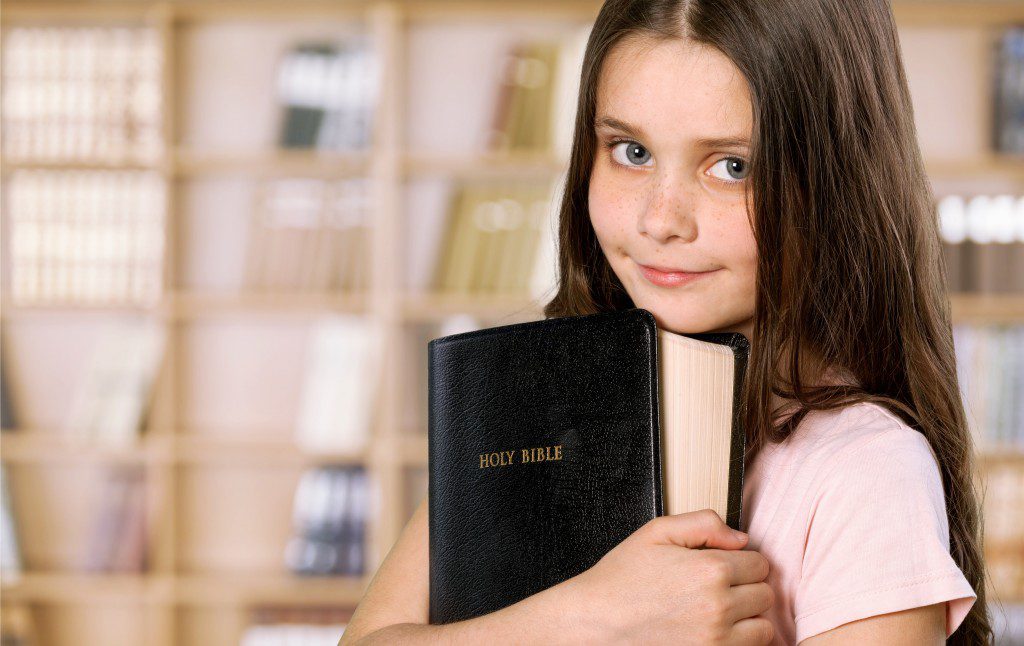 A common question I’ve received over the years is, “I’ve left fundamentalism, but how do I re-program my kids? How do I raise them differently than how I was raised?”

For those of us who have moved beyond Christian fundamentalism but still desire to raise our children as Christians, we need to make some adjustments in how we raise our children in the faith. Thus, here’s my advice on raising kids when everyone is becoming Formerly Fundie:

10. Teach them a Jesus-centered approach to faith, practice, and reading the Bible.

For many of us, the one part that got left out of our Christianity was Jesus. Ironic, since he’s supposed to be the main deal. As Formerly Fundie parents, my hope is that we’ll help our kids return to the simple but controversial idea that Jesus, and his example, is our center of gravity in Christian life.

In fact, we must teach them that Jesus is even the lens through which we read the Bible. One of my greatest days in parenting was when my 13 year old came to me after reading about the genocide in the Old Testament and said, “Dad, this doesn’t line up with what Jesus taught us. I can’t believe they actually thought God wanted them to do that!”

Let’s just say, I can’t remember being more pleased in her thinking.

Helping our kids to get Jesus-centered in their approach to faith will have long-range payoff, so it all begins here.

9. Help them see the value of Old Testament stories is rooted in the narrative, not the historical reliability.

Fundamentalism (and even many atheists) view Scripture and our faith as a house of cards. If Jonah didn’t really live in the belly of a fish for three days, we can’t trust anything else it says, either. If any of it is historically untrue, it all belongs in the trash.

Unfortunately, that’s a very unenlightening way to read Scripture. It’s not even what the authors intended to convey; they weren’t recording history by Western standards, but were engaged in a process of making meaning.

As we raise Formerly Fundie kids, we must help them see that our faith and Scriptures aren’t a house of cards at all. They are stories filled with intrigue and lessons that are still as valuable today as they were back then.

8. Teach them the Bible is an inspired story of God revealing himself to us, but it’s not an owner’s manual for life.

So many of us grow up being taught that the Bible works as an owner’s manual, but as we get older we come to the realization that the Bible simply doesn’t work that way.

Yes, the Bible progressively reveals to us what God is like. Yes, the Bible ultimately shows us that God’s true identity is the character revealed in Jesus. And yes, we are taught to live like Jesus and follow him.

But no, the Bible doesn’t answer all of life’s questions. It doesn’t tell us what to do in every situation we find ourselves in. The Bible simply doesn’t work that way.

Realizing the Bible doesn’t work as an owner’s manual has the potential to be discouraging, but when we help our kids see that the story is one of a progressive revelation that ultimately introduces us to Jesus, we’re invited to begin asking a different set of questions about how to live life well.

7. Help them become love-driven instead of fear-driven.

So much of fundamentalism is based on fear– and I’m not just talking about Christian fundamentalism. The Christian story however, is one where God is so love-driven that he enters human history– not to judge it, but to love it (see John 3).

While hard-line religion is fear-based, Jesus is love-based. It may take a lot of deprogramming to get here, but we must help our kids learn to operate from a center of love instead of fear.

6. Teach them their worth and value is intrinsic and not tied to their ability to perform.

While fundamentalism will declare one to be a heretic for teaching works based salvation, let’s be honest: Christian fundamentalism is a works based religion. One’s worth and value is directly linked to their performance and compliance with the rest of the group. When you no longer perform or comply, you are ejected from the circle.

Perhaps more than anything, we must teach our children that their worth and value is not linked to their performance or compliance– because trust me, that really messes with your head when you get older.

Instead, we must shower them with affirmation that they are wonderful simply because God made them.

5. Show them the value of Christian community over rigid church attendance.

Church is important, but church attendance instead of Christian community is toxic. The first Christians formed tight-knit circles of friends who all wanted to follow Jesus in the context of relationship, and this formula became the early church.

It was never about “Church,” but was all about relationship and community in the context of living out faith. As we raise Formerly Fundie kids, may we teach them to focus on Christian community instead of hollow attendance– because that’s where life is found.

4. Teach them to generously serve without blindly following.

As a parent I want to teach my child to be engaged with the local church and to serve generously. However, I don’t ever want her to blindly follow or to just submit herself under some patriarchal religious “authority.” That’s a road to abuse, not Christian living.

Let us teach them to generously serve, yes– but let us also teach them to maintain a healthy skepticism about folks in positions of religious authority.

3. Help them develop empathy for others– especially outsiders and those who are different.

In fundamentalism we were taught to fear outsiders, to be careful about being “unequally yolked”, and to stay away from all those slippery slopes that could harm our faith. In Jesus however, we find a man of empathy who not only wanted to know the outsiders, but actually preferred doing life with them.

To develop empathy for others– especially those we consider outsiders– is to draw our children closer to the realization that we are all beautiful image bearers of a Living God.

2. Show them they can hold their opinions with both conviction and humility.

Moving beyond fundamentalism doesn’t mean that we have to live with a wishy-washy faith– but it does mean we must develop humility in how we hold and express those beliefs.

Our goal is to raise Jesus followers, not the religious internet trolls of tomorrow.

1. Encourage them to ask the hard questions.

One of the things off-limits in modern fundamentalism is that pesky question asking stuff, which only furthers this false notion that our faith is some house of cards that only stands because no one has asked a certain question yet.

The best way to teach our kids that our faith is legitimate? Best way for them to discover the beauty of faith for themselves? The best way to raise up the Christian thinkers of tomorrow?

Encourage them to ask the hard questions. Praise them for it. Wrestle with the questions along with them.

And then teach them that it’s okay for us to not arrive at answers, but to learn contentment in the tension.

Parenting is hard. Parenting as a Formerly Fundie can be even harder.

But I think if we make a few simple changes to what and how we teach our kids, we’ll be able to raise up a new generation of Jesus followers who are immune to the lure of fundamentalism.

Our grandkids will thank us.

(If you’re looking to connect with other parents raising kids UnFundamentalist, you should really check out this Facebook group, here.) 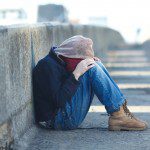 January 26, 2016
No, Franklin Graham, LGBTQ Children Are Not The Enemy
Next Post 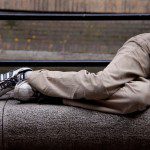 January 29, 2016 Cutting Government Spending And Our Hypocritical Refusal To Help The Poor
Recent Comments
161 Comments | Leave a Comment
"Ok, but were the swords Jesus' apostles carried (in the Garden of Gethsemene) metaphorical? Marvin ..."
Cyclovia What Jesus Meant When He Said, ..."
"What harsh reality? Good and evil are human constructs. Period. Only the observer can judge ..."
Marc Wagner If God Is The Cause Of ..."
"K - I completely agree with your observation: Patheos really needs to cease recycling old ..."
justthejanitor1 If God Is The Cause Of ..."
"Sir, that kind of opinion got us where we are today. We are NOT special. ..."
Kyllein MacKellerann Why Every Day Should Be Earth ..."
Browse Our Archives
Related posts from The Official Blog of Benjamin L. Corey