No, Franklin Graham, LGBTQ Children Are Not The Enemy 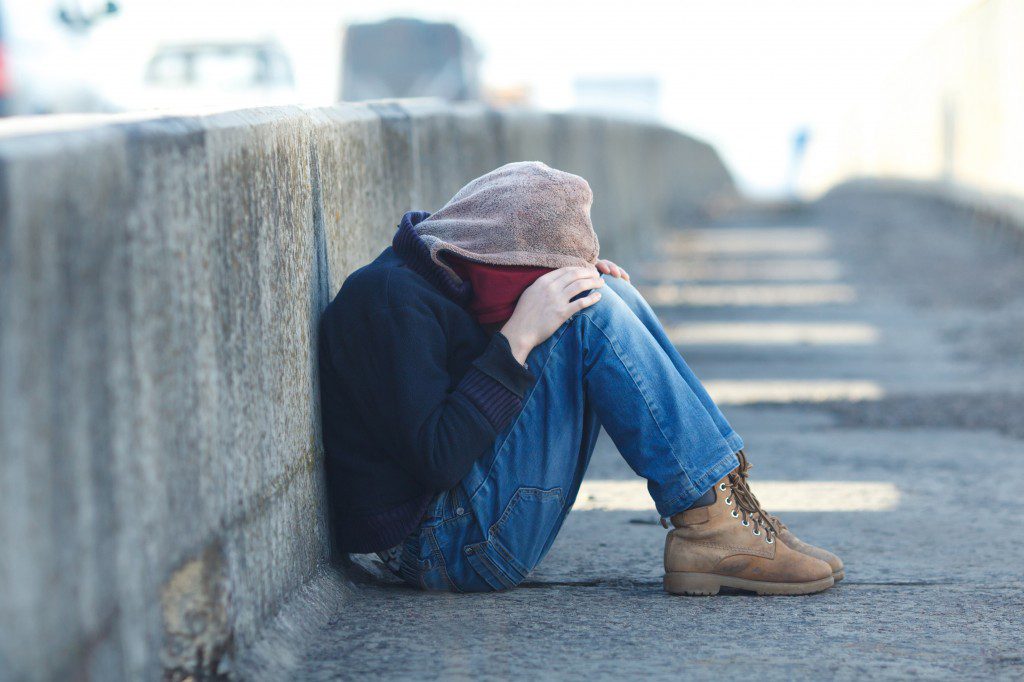 (What Franklin Graham is Wrong About Today, Vol 3)

Sometimes I see a comment or hear a clip of Franklin Graham, and while I typically disagree, many times they are dismissible comments that allow one to roll their eyes and move on. But then there are times where his comments are so damaging, so destructive, so heartbreaking, that they cannot be ignored by anyone with half a conscience.

Such is the case with comments that were aired recently on the radio program of Dr. James Dobson. In the interview they discussed one of Franklin Graham’s favorite topics: all things LGBTQ. This time however, the focus was more on our LGBTQ children– the beautiful children among us, image bearers of the Living God, who happen to be LGBTQ.

I’ll be honest; Franklin Graham has said a lot of things that have made me angry. But this time? This time I felt a sadness that swept over me as I considered the implications of his ideas. Speaking of LGBTQ children Franklin said:

The reason why Franklin’s comments make me so incredibly sad is because of how destructive and violent they are. Make no mistake about it– what he’s teaching on this point is not harmless, but is actively destroying lives.

Make sure we don’t let LGBTQ kids in our churches?

I mean, are LGBTQ children not isolated and vulnerable enough already?

Violent, fear-based teaching such as expressed by Franklin Graham is precisely why 40% of homeless children in the United States are LGBTQ. It’s also why 68% of them report their homelessness is due to family rejection because of their sexual orientation or gender identity, often by religious parents.

For someone with millions of followers, these are dangerous, dangerous ideas– ideas the people of Jesus must resist and rebuke.

Jesus once said that you can tell a good tree from a bad tree based upon whether or not such a tree produces good fruit or bad fruit. Regardless of one’s theological persuasions on these matters, one need not a botany degree to know that a net result of homeless children is bad, bad fruit.

As I ponder this statement by Franklin Graham, I almost wonder if he’s read the New Testament yet, or if he understood what he read if he did make it that far. Because you know what? This was the same attitude of the religious leaders of Jesus’s time (the only group of people whose sin Jesus publicly rebuked). They couldn’t fathom why Jesus preferred the company he kept, why he included the excluded, or why Jesus pushed back so hard when they questioned it.

In fact, one of my favorite moments in Scripture is when Jesus stood outside the temple and yelled to them, “Hey guys! I’ll tell you the truth: the sinners and tax collectors have entered the Kingdom ahead of you!”

Let’s just say they weren’t amused with Jesus. (Not to spoil the ending, but they actually ended up killing him.)

All these years later, I can imagine Jesus shouting the same thing outside of Franklin Graham’s office: “Hey Franklin! I’ll tell you the truth: our LGBTQ kids have entered the Kingdom of God ahead of you!”

Because from what I can see, that’s exactly what’s happening. I see our beautiful LGBTQ children who love Jesus, love their parents, siblings, and everyone else.

And I see them shut out, snuffed out, and their lives destroyed by the kind of ideas being expressed by Franklin Graham.

Why Franklin Graham feels our LGBTQ children are the enemy and need to be excluded from our lives, I have no idea. All I know is it’s a destructive belief that produces horrible fruit, and that it is not rooted in the tradition of Jesus of Nazareth.

Our LGBTQ kids are not the enemy.

But ideas that lead them to be isolated, shunned, and abandoned?

Well, those ideas are certainly the enemy– and it’s an enemy worth fighting. 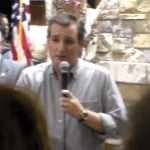 January 22, 2016
You Can't Be Pro-Life and Support the Mass-Deportation of Immigrants
Next Post 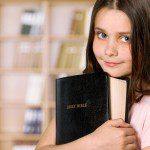