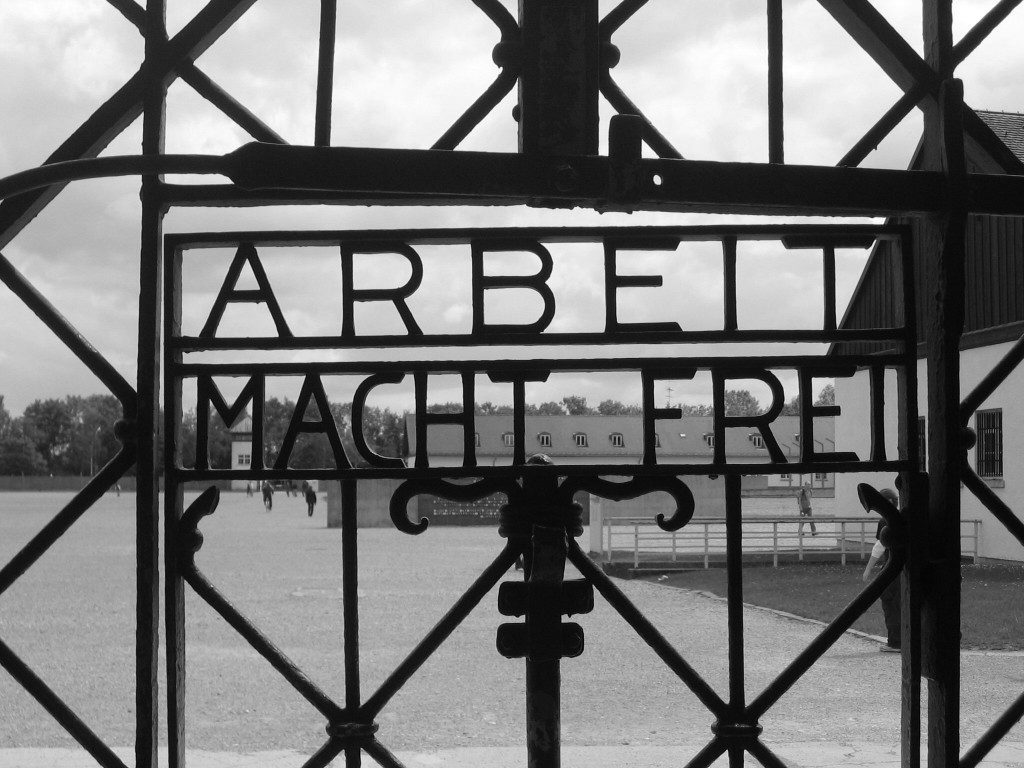 Ken Ham, founder of the Creation Museum, is sporting a new look lately. No, he didn’t shave that beard. He’s not trying on skinny jeans for size. He hasn’t switched up his hair.

Ken recently took to his blog to whine about the ever-growing persecution of Christians in America, of which he claims he is one of the chief victims.  What’s interesting about Ham’s examples of this ever growing “persecution,” is that his examples were absent the typical stuff that one would associate with religious persecution.

No rounding up people to be forcibly sent to the labor camps.

No churches getting shut down by the secret police.

No confiscation of Bibles, interrogations, or imprisonments.

Instead, Ham is waiving the flag of anti-Christian persecution because… wait for it…. he was denied a tax rebate. As he writes on his blog:

“Here at Answers in Genesis and Ark Encounter we too are experiencing an attack on our freedoms. Ark Encounter has recently been denied a tax rebate incentive by the Kentucky government merely because we are a Christian group that will proclaim biblical truth at Ark Encounter and because we want to freely exercise our right to hire those who agree with our statement of faith. In denying us the tax rebate that is freely available to many other tourist attractions, the state is discriminating against our Christian faith. They too are ignoring the First Amendment as well as other applicable state and federal laws.”

You see, our friend Ken is a modern day Noah and is building himself a big ole’ ark that he hopes lots of people will spend money to come see. As part of that process, he’s eligible for tax rebates, so long as he plays by the same rules as everyone else when it comes to fair hiring practices. However, Ken isn’t willing to do that. Instead, he’s insisting that he’s only going to hire a certain type of employee to build his ark: fundamentalists who agree with his ancient worldview. This insistence on discriminating in hiring employees has cost Ken a pretty fat rebate check, and so he’s understandably upset.

But it’s not persecution- it’s just loss of privilege. Ken would like to discriminate against potential employees, and since it’s a free country, he’s free to do that. However, in doing so, he’s opted out of the conditions that everyone must abide by in order to get some cash from the government.

That’s not persecution at all– it’s what those of us in reality land simply call fair.

In Ken’s blog post he also cites another case of supposed anti-Christian persecution: the case of Atlanta Fire Chief Kelvin Cochran who was fired because he supposedly “stood up for his religious beliefs.” Unfortunately for Ken’s argument, this again is simply a loss of privilege. The reason why Chief Cochran was fired wasn’t because he was a Christian, and wasn’t for anything he believed: he was fired for distributing religious material in the workplace. The religious material he distributed condemned homosexuality, which is his right to believe– but what he didn’t have a right to do is distribute religious material to subordinates.

This is a case of what those of us in reality land call unprofessional. It is unprofessional to distribute religious material in the workplace, most especially when the individual is the person with the most power. Such behavior can create the appearance of favoritism, and generally create a hostile work environment for anyone who doesn’t happen to agree. People have the right to work in an environment that is free from hostility, and free from any type of religious pressure from their superiors. That’s what keeps the situation fair for everyone– including Cochran himself, who probably wouldn’t want his boss passing out copies of the Koran.

These examples are obnoxiously simple to the point where I’m sure even Ken Ham knows the truth, whether he’s willing to speak it or not. Religious liberty wasn’t attacked at all– what was attacked was the ability of one’s superior to turn the workplace into a religious environment, and the ability to discriminate in hiring practices while collecting rebates from Uncle Sam.

Ken Ham’s examples perfectly prove what is at the heart of the Christian persecution complex: a desire not to be treated equally, but a desire to be exempt from playing by the same rules as everyone else.

In Persecution Complex: Why American Christians Need to Stop Playing the Victim, Jason Wiedel states the situation well when he says, “the persecution narrative can only exist in an environment of pride, because it is completely self-centered.”

Wiedel goes on to say, “what many Christians perceive as persecution is actually fear of losing their privileged place in society,” which is precisely what Ham, and all the others sporting the persecution complex, are really afraid of: losing the ability to be exempt from the rules that keep all people on a fair field of play.

These folks don’t want to be treated equally under the rules, they want to be exempt from the rules. There’s a big difference between the two.

And so, Ken Ham: no, you’re not being persecuted, and neither is Cochran. You’re just experiencing what it’s like to be treated equally.

But even if you were, here’s a pretty good rule of thumb: if you have enough cash in your pocket to blow it on building a replica of Noah’s Ark, the persecution probably wasn’t that effective. 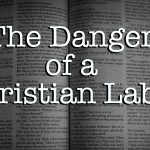 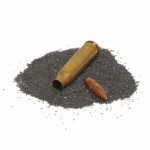