Is Christian Universalism Compatible With Free Will? Justice? Hell? 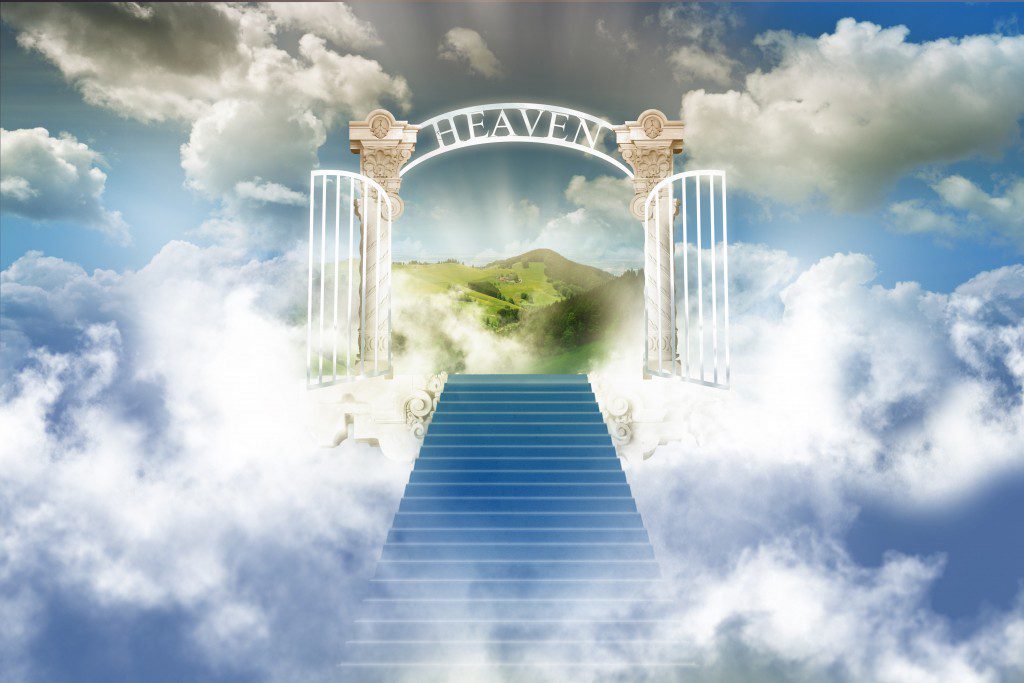 As many know, I have long been a proponent of the view of Annihilationism, which is the view that instead of hell, those who refuse to accept God cease to exist. The other day I was honest about the fact that I am rethinking my position in favor of Universal Redemption, which is essentially Christian Universalism.

While I have not completely crossed over yet, and thus would make a less than stellar apologist for the position, I do want to continue this discussion by addressing some of the questions commenters on the internet have raised. One of those issues is the matter of free will: Does Christian Universalism mean that God forces everyone to accept God? Does a Universalist position force God to accept everyone?

The main question this gets to is whether or not Universal Redemption can account for the matter of free will– and I believe it can.

I think one of the big pieces people misunderstand about Christian Universalism is that it still affirms the judgement of God, and can even affirm a belief in hell. The difference is that hell (whatever that is) would be ultimately temporary, and the judgement/justice of God would be a type of justice designed to restore, instead of being strictly punitive in nature. Thus, Christian Universalism honors free will by acknowledging that many will not choose reconciliation with God, that not all will immediately repent, and as a result many will be separated from God for part of eternity.

For those who hold to Eternal Conscious Torment, it is generally believed that those who have not been reconciled to God at the moment of their death will burn in hell forever. For those who believe in Annihilationism, it is believed that in God’s mercy and justice he will cause these individuals to cease to exist, and it will be as if they never were. While I still think the strongest biblical language is with Annihilation, Universal Redemption would seem to be the most obvious choice when taking a high view of God’s character and nature.

Instead of saying that everyone immediately goes to heaven to spend eternity with God (an act that would violate free will), the position of Universal Redemption believes that God continues pursuing individuals with his love, even in eternity. The souls that have been separated from God by their own choice are free to continue rejecting God’s love, and will never be forced to change. They will also experience the justice of God, which would not be pleasant– but would have a goal of rehabilitation, refinement, reform, and ultimately reconciliation.

The position of Annihilation places a higher view on the individual power to reject God’s love, and thus says that at some point in this process, God causes them to exist no more. With Universalism however, the higher view is placed on the power of God’s love: that God will love as long as it takes for each person to finally embrace the ultimate reality. Thus, individuals will continue repenting and being reconciled to God throughout eternity, until hell itself is completely empty.

It seems that too many people have a knee-jerk reaction against Universalism, without realizing that it can still account for things like hell, free will, God’s justice, etc. One does not have to sacrifice or ignore these issues in order to arrive at a Universalist position.

The difference is that this position believes everyone will ultimately make the choice on his or her own to be reconciled to God’s love, and that God will keep loving and pursuing as long as it takes to achieve that goal.

Certainly, the more I see God as revealed in Jesus, the more this position seems to be the one most consistent with the doctrine of God as exampled by Christ.

June 21, 2016
The Orlando Massacre & The Ethical Dilemma for Conservative Christians
Next Post 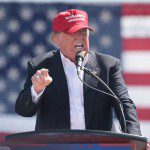 June 28, 2016 10 Things Donald Trump Might Not Realize About Becoming "Born-Again"
Recent Comments
235 Comments | Leave a Comment
"But what is faith if it does not show itself in actions? Can people claim ..."
Silverwolf13 Why Every Day Should Be Earth ..."
"Earth is a small planet, with finite resources. For the past few centuries, we humans ..."
Silverwolf13 Why Every Day Should Be Earth ..."
"None of these five points are compelling to me. I find that human beings torture ..."
Marc Wagner 5 Reasons Why More Christians Are ..."
"Yes, that's my point."
Cpt_Justice Yes, What Israel Is Doing To ..."
Browse Our Archives
get the latest from
Progressive Christian
Sign up for our newsletter
POPULAR AT PATHEOS Progressive Christian
1