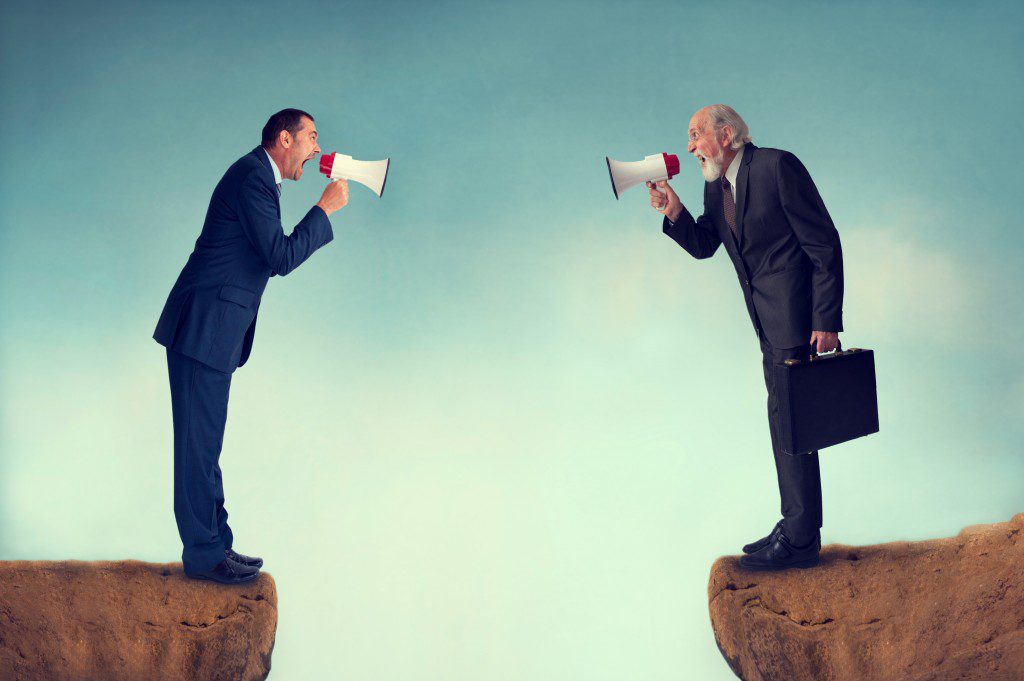 When Jesus died on the cross, I believe he served as the ultimate scapegoat– exposing the evil within us by allowing us to pin it all on him. While being the scapegoat who shines a light on our own darkness was supposed to be a one-time-deal, 2000 years later I believe we’re still pinning a good deal of our bad behavior on Jesus.

We’re still abusing Jesus– or as Paul called it, “crucifying him all over again.”

One of the ways I’ve noticed Jesus gets repeatedly crucified in Americanized Christianity is when Christians online make the claim that we “will be hated by the world.” While it’s true that Jesus did warn his disciples they’d be hated (all of them except John were executed), I believe that 99% of the time we quote this verse, we do so in order to blame Jesus for the fact that we’re being obnoxious.

While any passage of Scripture can be twisted and misused, I am shocked at how frequently we as Christians will falsely play the “world’s gonna hate us” card. And I’m even more shocked that we so often fail to see our own sinful intent when we do so. 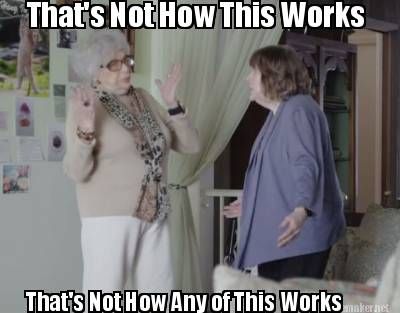 (a) Everybody hated Jesus,

(b) Jesus said his followers would be hated too,

(c) If everybody hates me I’m doing something right.

Sadly, the misunderstanding of how this all works leads us as Christians to be complete jerks, and to be proud of it in the process. (I’ve also noticed it leads people to have a strange need for using a lot of exclamation points when they comment!!!!!!!)

It plays out in threads across the internet on a daily basis. Person A says something Christian B disagrees with, so Christian B lays into them with judgement, arrogance, unteachability, and an off-putting attitude. When called out on their ignorance or poor communication style, Christian B simply “dusts off their feet” and claims that the online push-back they’re getting is just further proof that disciples of Jesus will be hated.

The process is repeated over and over because it’s convenient and it works: if you’re convinced everyone is going to hate you, you can treat people like crap and then blame it all on Jesus. You feel good because the darkness within you at least subconsciously wanted to treat people like crap, but you’ve now successfully adopted a religious narrative where the worse you treat people, the closer you get to God.

It’s sick but brilliant all at the same time.

Ultimately, many Christians end up hated– not because of Jesus– but because we’re too often jerks and completely unwilling to look at our own behavior.

I think this entire cycle is based upon the faulty premise that everyone hated Jesus. Not long ago I wrote a book on Jesus and pointed out what Scripture actually claims: that Jesus was so popular he couldn’t go anywhere without drawing a big crowd. It actually got so bad that Jesus had to set aside time to try to get away from them– because everyone was clamoring to be close to him.

However, Jesus was hated. And he did promise that following him you’d be hated too. But by who? Everyone?

Following Jesus will get you hated by the same people who hated him: (a) the political authorities and (b) the religious conservative gatekeepers.

Jesus was seen as a threat to the political authorities because he taught people to live out the principles of a different Kingdom– one where the poor are blessed, where violence is rejected, and where the meek win in the end. In fact, the principles of his Kingdom are a nonviolent way to subvert earthly empires, which is precisely why some empires ban or highly regulate this Jesus stuff entirely (See China, North Korea, etc).

Jesus was seen as a threat to the religious conservative gatekeepers because all the people they declared would be excluded from God’s Kingdom became the first people Jesus invited in. In fact, Jesus went as far as warning them that they were actually the ones who would ultimately be excluded. Including the excluded while calling the highly religious to repent, was a threat to the entire religious structure.

And thus, the political authorities and religious gatekeepers became unlikely bedfellows in order to have Jesus silenced.

So yes– follow Jesus and you will be hated.

But you won’t be hated by sex workers, IRS agents, people with multiple failed marriages, alcoholics, or anyone else who knows that life can be messy and that there’s just no room to judge someone else’s story– because these people were the ones who loved Jesus most.

Instead, you’ll be hated by the political authorities who want to continue the status quo, the sword bearers who are not ready for Jesus’s command to put them down, the end times preachers who are laughing all the way to the bank at the expense of their congregations– and you’ll surely be hated by the conservative gatekeepers who are so busy drawing lines that they completely missed the fact that they drew themselves out in the process.

But if people think Jesus is awesome, but don’t like you because you’re judgmental, arrogant, and generally a jerk? 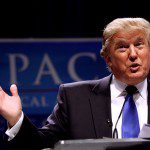 March 24, 2016
5 Serious Questions I Have For Christians Who Support Donald Trump
Next Post 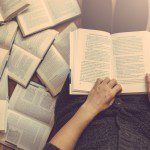 Jesus on the mainline
slacktivist
Books by This Author Books by Benjamin L. Corey

Interpreting the Scripture Calls for Humility: Learning From...
I'm no theologian, but I know enough of history to know the...
view all Progressive Christian blogs
What Are Your Thoughts?leave a comment
Copyright 2008-2021, Patheos. All rights reserved.