Things I’d Do Differently, If I Could Do Seminary Over Again 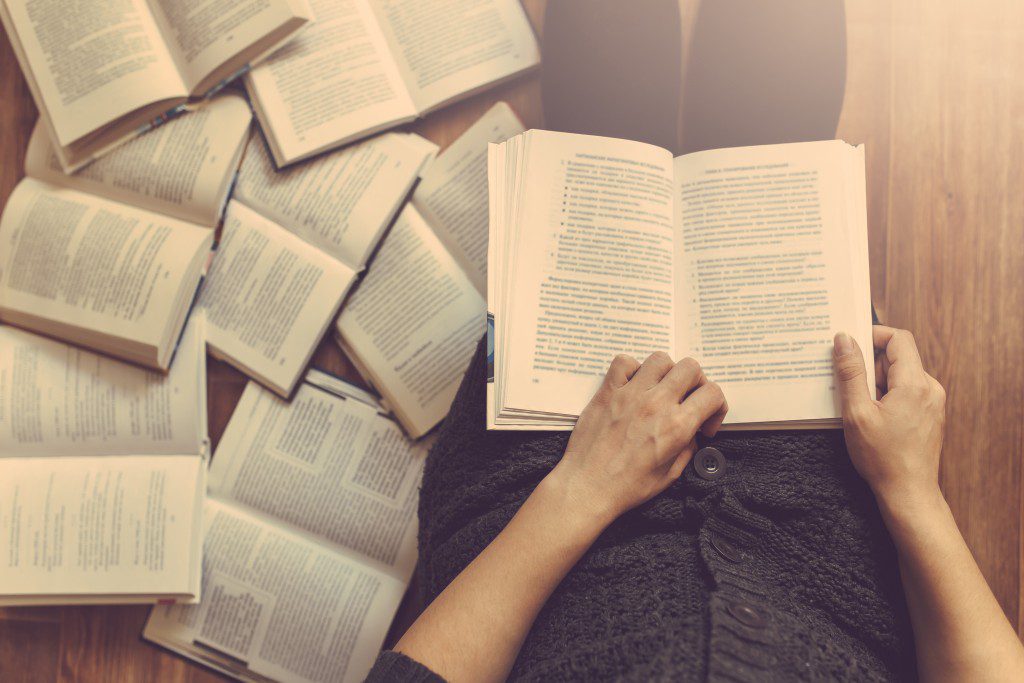 I have finished the race.

After spending 8 years in seminary between Gordon-Conwell and Fuller Theological Seminary, last Friday I successfully defended my dissertation in Pasadena. Coming back in the room after the committee deliberated, and then being called “Dr. Corey” for the first time, was an emotional experience for me.

It was a great feeling to know that my long journey is over. It was a terminal degree, so my chapter in life as a formal student is officially completed.

Some have told me that I need to just sit with this a while and enjoy the feeling of completion, but I’m a process guy, so that’s hard for me to do. Instead of being able to just “be here,” I’ve been spending some time reflecting on the journey itself, and wondering what I might do differently if I could live those years over again.

As I close this chapter in life, I close it with some concluding thoughts in the form of 5 things I wish I had done a little bit differently:

5. I would have sought out more diversity in who I studied under.

Thankfully, I was able to spend time under some fantastic minds during my years in seminary. My last year at Gordon-Conwell was spent largely studying under a Chinese Mennonite, and my years at Fuller had strong female leadership in the program. I also came under the wing of a Costa Rican missiologist who has been highly influential in my thought development. However, I still wished that I hadn’t studied under so many white men.

A lot of this is a reflection of a white male dominated environment, but looking back I certainly could have taken more initiative, and done so a lot sooner, to seek opportunities to learn under minorities.

4. I would have focused more on the process, and less on the finish line.

So much of life tends to be lost when we focus on the destination instead of the journey. Looking back I realize there were many times that I was so focused on the end result, that I cheated myself out of joy that only occurs in the process.

Learning to be fully present– not living in the past or hyper focused on the future– has been a life long struggle for me. I’m slowly starting to get a grasp on it, but my years in seminary would have been enhanced had I learned to do this sooner.

3. I would have spent less time sharing my ideas, and more time considering the ideas of others.

Good professors promote hearty classroom discussions, but it seems many of those discussions are just people putting forth views and opinions that they brought with them into the room. I of course, fell prey to this at times along with everyone else– wanting to make the case that my idea or opinion was the correct one.

In hindsight however, I wished that I had carried around a note to myself that said, “Shut the hell up and listen. You might learn something from them.”

Certainly I listened and learned from a lot of people, but I recognize I could have done a lot more of it.

2. I would have spent more time building long-term natural supports in my life.

I’m in the last category. The person my church sent to seminary in 2008 is dead. He doesn’t exist anymore. That happens to a lot of us.

And for those of us who come out completely different, life after seminary can be lonely as we find ourselves rejected by the very people who told us to go to seminary in the first place. Like the runt of the litter who gets kicked off the mother’s breast, we too are banished and left to figure out how to survive on our own.

And that part sucks. It sucks bad.

If I could do it all over again, I would have worked harder to build relationships that could have been a support during the lonely post-seminary phase of life.

1. I would have taken my personal spiritual life/self-care a lot more seriously.

When I went off to seminary, people jokingly called it “cemetery.” Once I became aware that I was among those who would never be the same because of seminary, I realized it wasn’t a joke at all– a lot of death happens between those walls. Those losses are so painful that many seminarians in Category C develop a deep affection for using the F word, as if we’re constantly feeling like we just smashed our thumb with a hammer.

Between the painful deconstruction of old paradigms, the realization that being a biblical or theological scholar invites someone into less certainty instead of more confidence, and with the many Christian friends you lose for learning how to use the brain God gave you, seminary can ultimately kill your spiritual life. It can leave you feeling accomplished, but totally defeated.

Seminary invited me into a bizarre paradox where I’m more committed to following Jesus than ever before, but still performing CPR on my spiritual life, all at the same time. I don’t know how those two coexist, but I assure you, they do. (See Mark 9:24)

If I could do it all over again, I would have been a lot more proactive in providing myself with the spiritual and emotional survival tools that I now realize I’m desperately searching for.

I’m glad that at the end of 2008 I decided I’d soon be heading off to seminary– I can’t imagine living my whole life as my old self. And, I’m glad that I didn’t quit, but instead went far beyond anywhere I believed I could go. I mean, I once struggled to complete an associates degree– so I never imagined I’d ever be a doctor of anything.

So today, I close the door on a major life chapter and begin a new one that is still yet to be defined.

As I begin my post-seminary life, I am deeply thankful and appreciative for all I have experienced, and all those wonderful people I have come to know because of it.

But I’m also wrestling with the tension that my years in seminary involved major, painful losses, that compounded to the point where I’m beginning my post-seminary life with a mind full of knowledge, but a heart in search of a spiritual defibrillator.

And honestly? As I say good-bye to this chapter in my life, I think it’s okay to sit in that tension a while. 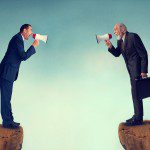 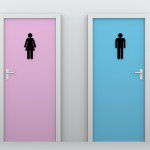