Why We Need To Stop Divorce-Shaming Conservatives (And Everyone Else, Too) 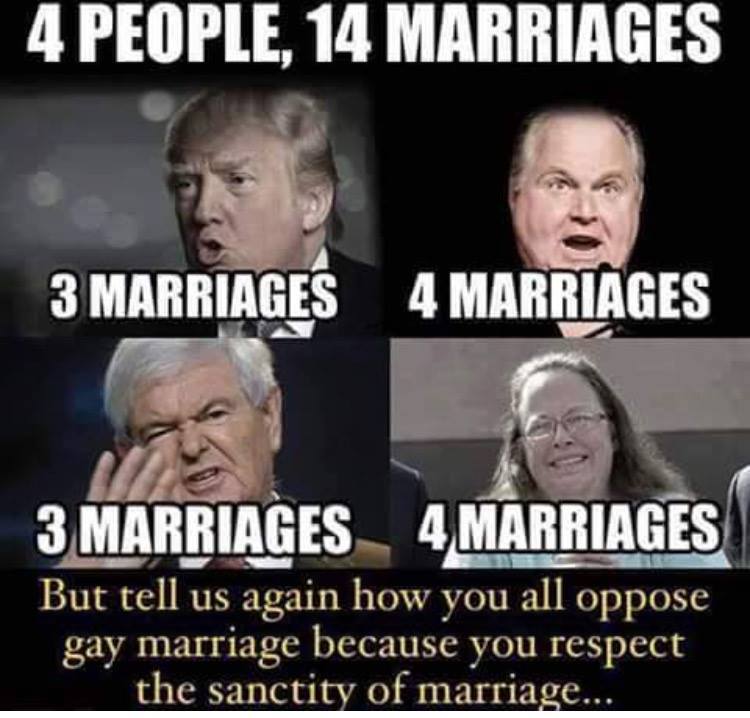 I get it– when we think people are being hypocrites it’s hard to not point it out. I’ve done it. Jesus did it. We’ve all done it.

But honestly, I’ve grown tired of the way the Progressive tribe tends to divorce-shame conservatives, and it’s time to speak up about it.

(And before you skip to the comment section to blast me as some conservative who is taking on progressives, you might want to read some other things I’ve written, or at least google me first.)

Divorce-shaming was a popular tactic during the same-sex-marriage debate, and I’m surprised to see it still happening even though that debate is now over– same sex marriage is the law of the land. However, even if it were not a closed debate, divorce-shaming ideological opponents should never have been part of the process.

There’s nothing okay about divorce-shaming someone, and here’s why:

Divorce is painful, and you’re mocking their pain.

I don’t care who you are, divorce is painful. From situations of hurt and betrayal down to amicable splits, divorce is one of the most painful events a person can go through. Divorce represents the culmination of broken dreams and disappointments, and no one goes through one with out emotional scars– not even that politician you think is somehow less than fully human.

When we drag someone’s divorce into a political MEME, when we make it the butt of a joke, we’re mocking one of the most painful moments of their life. I don’t know how anyone with an ounce of empathy could think it’s okay to mock something so painful and personal.

You don’t actually know their story, and are in no position to judge it.

When you mock someone for being divorced, potential subtle messages you send is that there is something “less than” about them, something in their past that they should be embarrassed and ashamed to have come to light, or a variety of other things– all of which are negative and reinforce shame.

Let me tell you something: you will never, ever, ever be in a position to judge someone else’s marriage, past or present. It doesn’t matter whose side you’ve listened to. It doesn’t matter if you’ve listened to both sides. You will never actually know all of the many details one would need to know in order to sit in judgement over someone else who has gone through a divorce. Ever.

Knowing that marriage is hard, knowing that divorce is common, and that an outsider will never be in a position to judge, means that someone else’s divorce is pretty much none of our business.

It is possible to be divorced AND believe that there is something sacred about marriage.

Here’s a newsflash: people who have been divorced might actually think there was something sacred and beautiful about that relationship. And you know what? They might actually think there’s something beautiful and sacred about their current marriage. Surely, they didn’t start out thinking divorce, especially multiple divorces, would be part of their life story– but some stories have a lot of broken parts to them.

In fact, if one believes there is something sacred about marriage, it makes the divorce part of their story even more painful for them.

When you mock someone for being married 3 or 4 times, you’re doing the very thing the marriage equality movement was trying to end– you’re saying that their marriage is somehow less sacred and less beautiful than your own. And you know what? That’s just as hypocritical. This is no different than the conservative purity movement that made non-virgin teenage girls sit in shame as if they would never have a marriage as good and pure as the rest of the tribe.

It doesn’t matter if it’s a 3rd marriage between a straight couple, or a first marriage with an LGBTQ couple– outsiders don’t get to determine whether or not it’s sacred to the people in the marriage.

When you divorce-shame conservatives, you’re reinforcing shame and stigmatization in everyone else who is divorced.

Sure, you may think you’re just mocking some politicians you don’t like, but have you considered the stigma and shame you’re reinforcing with everyone who is watching?

Especially in the Christian community, many of us who have had our own painful experiences with divorce carry around deep-seeded shame like it’s a scarlet letter. Some fear they’ll never again have a meaningful relationship, because they’ll be judged by the painful parts of their story instead of the content of their character at the present moment. Every time you share MEME’s mocking people who have been married or divorced multiple times, you are reinforcing shame and stigma in the lives of the divorced people around you.

And there’s nothing funny about that.

Like I said– I get it. It’s hard to not call out what we think is hypocrisy. However, mocking opponents in the now-settled marriage debate does far more harm than good. At best, mocking an opponent cheapens our position, because ours is one that can be argued on the merits, without mocking anyone.

At worst, using divorce-shaming as a tactic can actually harm a lot of people, because it mocks the most painful parts of their life story, and reinforces the stigma and shame they often have because of it.

So, let’s knock it off. There’s really no excuse for divorce-shaming people, even if they’re your political advesary. 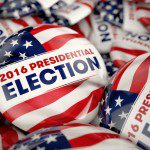 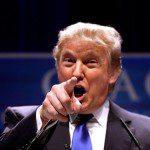