Race Problems – There Are No Winners Here

Did the jury make the right call? I just don’t know. The reality is that, above all else, this was an extremely complicated situation with both individuals involved operating from a sense of fear. Trayvon feared he was being followed and George feared another home invasion in his neighborhood. Did it all happen the way the trial painted it? We will never know. We can’t really know, and that is terribly unsettling.

It’s unsettling because we want to close the book. We want answers. Outsiders came looking for a story or looking for a fight. We who live here just want this to be over. We want justice served and the spotlight gone so we can begin to put the pieces of our fractured city together. As long as the nation peered into our little town they sought for one thing: a villain.

As long as the nation peered into our little town they sought for one thing: a villain.

The news, the talking heads, the activists, they just wanted a monster. They wanted someone to blame, someone to hate. They tried to paint George Zimmerman as a hotheaded, racist, wannabe vigilante. If that wasn’t sticking they tried painting Trayvon Martin as a reckless, drug-using thug looking for trouble. Both were horribly wrong, but more people watched, and more people seethed.

It reminded me of one of the wide range of responsibilities I have as a father. One particular night, I was called upon to be a “tiger slayer”. At three-years old, my daughter saw the Jungle Book and woke up afraid. Apparently, there was a tiger in her closet. In the wee hours of the morning I concluded that trying to explain to her the absence of the tiger would take too long and may not actually work. So, I lied. Well, I pretended. I “found” the tiger, smashed it and drug it out of the room. Afterwards, my daughter slept wonderfully.

The Church must model the way out of this racial abyss. As long as we preach racial tolerance we will get nowhere in remedying the racial divide we have in our churches and in our nation.

See also Don’t Believe Everything You Hear or Read 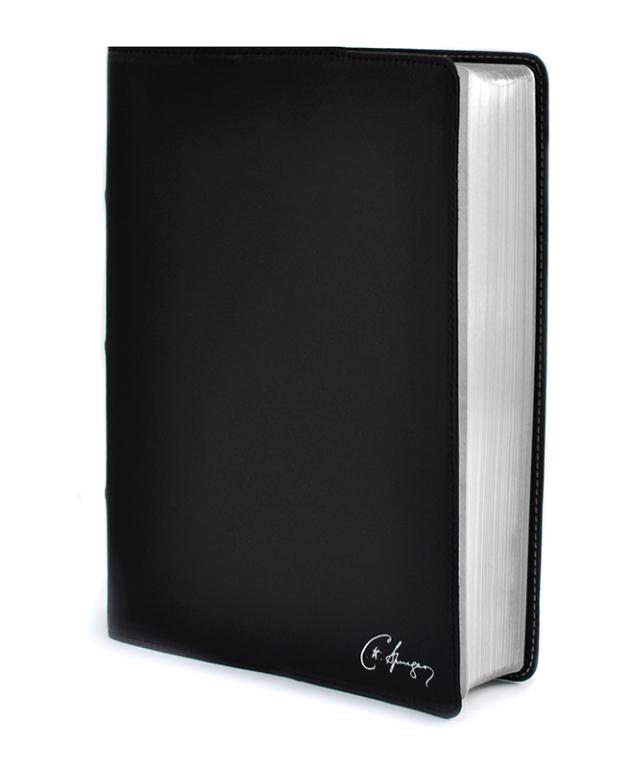