Poverty and Depravity: Responding to Readers

Since my posts last week triggered such strong reactions from the Left — both here and on NRO — I thought I’d take some time to respond to some of the more thoughtful reader critiques.

Any anti-poverty effort should include components aimed at getting kids to complete their HS degree and strive towards college. That should be a given, and many programs do. But the aims of any anti-poverty effort would be truly ill-served by the use of ridiculously hyperbolic and judgmental language like “depravity.”

As to encouraging people to stay married, it is ultimately a personal choice, and as a leftist it seems to me antithetical to the conservative position against interference in the personal lives of Americans. Shikata ga nai, as they say in Japan (it can’t be helped).

Of course the most successful preventative measures for decreasing the number of out of wedlock births, sex ed, contraception promotion, are pooh-poohed in favor of teaching abstinence or ignoring the matter until it is too late.

It serves no one to act as if it is still the 1950′s. The race has already started and us older married types w/ kids need to recognize the times have changed.

Yes, times have changed but biblical truth has not.  Divorce (in many, if not most circumstances) and extramarital sex are sins.  Drug abuse and criminality are sins.  If we surrender to a culture that has allegedly progressed past such “1950’s” thinking then we surrender to the persistent negative cultural effects of this sinful behavior.  Why should we do that?  What compelling reason exists?

As for the effectiveness of contraception promotion and sex ed for preventing out of wedlock births, contraception has never been more available, non abstinence-based sex-ed is the norm, and it is even legal for mothers to have their unborn child killed in the womb, yet out-of-wedlock births are “soaring.”

As for the alleged “conservative” position against “interfering with personal lives of Americans,” I’d just say that’s a grotesque simplification of conservative thought.  I’m not a libertarian.  I’m opposed to no-fault divorce, opposed to abortion, and believe that the Supreme Court has stepped far beyond its constitutional bounds by concocting various individual rights that have no textual or historical basis in the Constitution.

At the same time, it’s simply not the case that my opposition to certain personal choices mandates a coercive governmental response.  In other words, societal problems do not always necessitate governmental action, and the government can often do more harm than good.  My core position is that the government has been wasting hundreds of billions of dollars fighting the wrong problem and that many Christians are failing to see both the poor and their own obligations clearly.

The Rev. David Willerup said this:

While the essay addresses the correlation between material and spiritual poverty in a tone that resonates with fiscal and social conservatives, it fails to address a crucial truth on its way to a severely simplified answer to a tremendously complex problem.

But depravity isn’t a condition belonging to the materially impoverished. Depravity is a condition common to all humanity, for all have sinned and fallen short of the glory of God. There is not one righteous non-depraved person among us. Not only does that make us all absolutely dependent on the grace of God for our salvation, but it also levels the playing field.

We’re all depraved, and that fundamental truth must inform all we do to alleviate poverty. From a spiritual perspective, it is arrogant and Pharisaical to assume that believers with cash are automatically qualified to determine what the materially poor need. Better by far to let the mind of Christ be in us and humble ourselves, to not grasp for the status of education or wealth, but to become servants who are willing to, as Isaiah says, “spend yourselves on behalf of the poor.”

That spending of self is not about educational programs or marriage enrichment. Such things are definitely helpful, but what matters more is relationship, the spending of self – not resources or political clout – but of time and caring and personal faith. To believe in someone who is also created in God’s image, for whom God sent his Son to die, and among whom God is, has been, and will be at work to show evidence of his grace, now *that* will break the yoke of poverty’s oppression.

The rich, however, have greater capacity to absorb the consequences of their sinful actions, but persistent out of wedlock births, divorce, and other forms of sin (like drug abuse and criminality) do cause downward mobility over time — especially for those who have little margin to begin with.  As I said on National Review, we can’t all keep up with the Kardashians.

Why? Because, as cited by the International Monetary Fund, the poor do not describe poverty in terms of a lack of resources. It is about powerlessness, having no voice, feeling trapped, inferior and alone. When someone approaches such a person to tell them why they’re failing and what they have to do, that’s not heard as helpful. It reinforces that sense of entrapment and communicates blame. To develop ongoing independence a relationship rooted in the recognition of mutual poverty and brokenness is required.

The materially poor do not need more hoops to jump through. They don’t need more programs and requirements and policies. Give yourself, your love, your time. Listen for evidence of God’s grace. And don’t ever assume that because you’ve got money and education and marriage that you have the right to pop out of that servant’s position to assume a position of superiority. There’s no better way to galvanize someone’s sense of inferiority than to claim a moral high ground which no depraved person has the right to take.

Give Carson and Fikkert’s “When Helping Hurts” (Moody Press) a read. That book has changed my perspective on poverty completely.

Regarding the IMF, I think it’s useful here to distinguish between absolute poverty (such as experienced in parts of Africa, Asia, etc.) and the relative poverty of the prosperous West, where our “poor” live better than the vast majority of humanity.  For those in absolute poverty lack of resources is a matter of life and death.  My essay was not addressed to those individuals but instead to the realities of American poverty.

Biblical truth can be communicated in harsh and pharisaical ways, and it can be communicated with love and humility, pointing towards the Cross.  The goal is to galvanize repentance and redemption, not to establish (mythical) superiority, and there’s simply no formula for redemption.  After all, it is ultimately not in our hands.

I have observed “the poor”, and worked with the poor, and was once probably considered poor myself. This idea of lumping “the poor” into one box with one solution is simply more talk and little action. The poor I have met and served are able to be put in several different categories, try these…. with teeth without teeth, (go try and get a job without teeth), Submissive and antagonistic, with capacity for love, no capacity for love, extreme psychological damage, Extreme abandonment issues, giving up on “being” normal and “middle class” successful. etc, etc, etc….

Louis is exactly right that you cannot lump the poor into one box.  People are poor for many reasons, and there is no formula that guarantees success (just ask the hundreds of thousands of college graduates fighting to find jobs in this economy).  However, when one looks at the problem of poverty as expressed in a nation of more than 300 million, certain trends do emerge.  While marriage and an education are no guarantee of success, they undeniably give an individual a fighting chance.

At the same time, when Louis discusses the individuals he knows, he distinctly avoids any language of moral accountability.  Does an individual have no teeth because they’re addicted to crack or meth?  What about the person with no capacity to love?  Has he made any choices?  It is not harsh or judgmental or unbiblical to ask that our fellow citizens make better choices, and we do them no favors when we sometimes literally incentivize sin.  Of course the manner of our service matters a great deal, but we should not infantilize our fellow citizens and treat them as if they are merely passive recipients of the cards life has dealt them.  And yes, sometimes that means using the language of sin and repentance.

After all, Christ and his apostles did.  We would do well to follow their example.

August 30, 2011 Do You Have a Favorite Child?
Recent Comments
3 Comments | Leave a Comment
"and what makes this even better is that the two girls are sisters http://www.huffingtonpost.c..."
d Black activists cried "racism" over this ..."
"It's heart wrenching to hear about this. Our country is getting more vile and depraved ..."
BlackSun Syndicate Target proudly welcomes men to use ..."
"a wolf dressed as a sheep is still a wolf - if u have a ..."
Aussie In Austin Target proudly welcomes men to use ..."
"I am picturing a little turd in pajamas sipping coffee."
Cantbelieveyouthinkthis Los Angeles Craigslist ad somehow captures ..."
Browse Our Archives
get the latest from
Politics Red
Sign up for our newsletter
POPULAR AT PATHEOS Politics Red
1 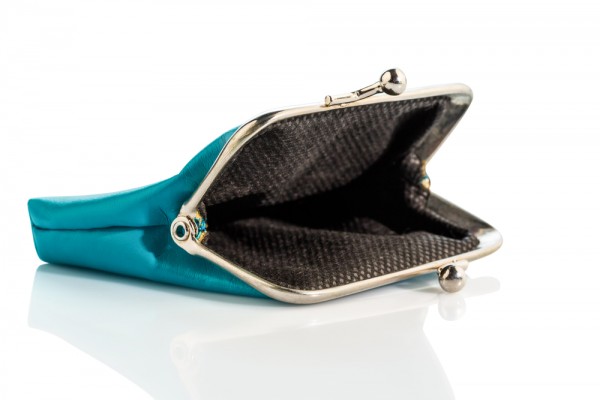 Politics Red
The Difference Between a Hand-out and a Leg...
The French Revolution 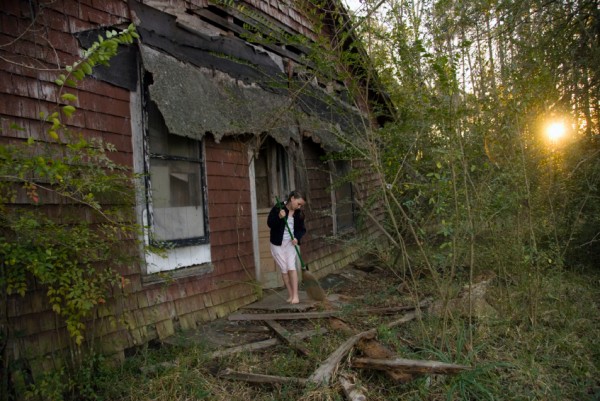