Three Observations About the Left and Civility

Three Observations About the Left and Civility July 16, 2013 David French 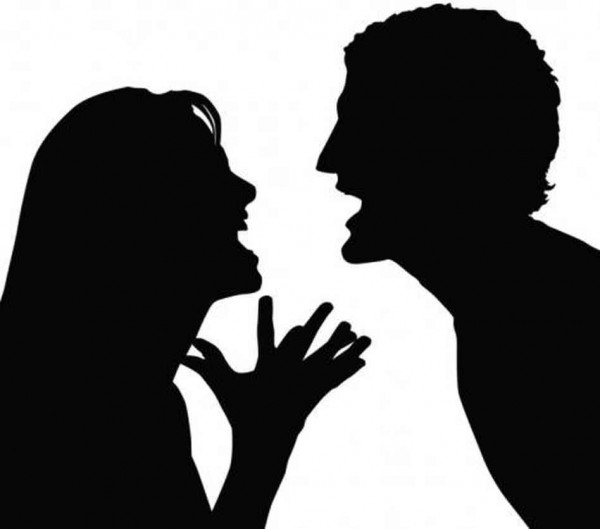 Even as I chuckled at Ian’s post about Democratic hysterics over the farm bill, I realized that the leftist response is no laughing matter. I have three thoughts:

Second, as intensely as they believe we are evil, they believe in their own ideological virtue. Thus, they often take a critique of their ideas in the same way that others take personal insults — as direct frontal assaults on their character. This makes civil disagreement difficult and causes dialogue to degenerate quickly to an exercise in public shaming.

Third, conservatives are sick to death of this nonsense. It’s tearing our nation apart — one tweet and Facebook post at a time. At the dawn of the modern era of political correctness, my conservative friends (especially my conservative Christian friends) tended to respond with shock and consternation when facing accusations of racisim, sexism, homophobia, etc. “No, no, I’m really a nice guy!” Now, the response is either derisive or — more likely for the less political among us — sullen, seething silence. This is not how great constitutional democracies are nurtured and maintained.

I don’t mean to say that conservatives are immune from these failings — and I’ve certainly seen an unhealthy amount of the same tactics from some on the right — but there is simply no comparison between conservatives and liberals in the level of tolerance for dissent or in the assumption of the worst of motives for disagreements. Depending on the issue, from the Supreme Court to the academy to a disagreement between “friends” on social media, the unshakeable assumption is that a person who isn’t in favor of our bloated, poverty-perpetuating welfare state or isn’t an enthusiastic participatant in the sexual revolution is merely a cruel, vicious, greedy, self-seeking bigot.

And that brings to mind this golden oldie from Jon Stewart . . . enjoy:

July 16, 2013 “Newsroom”: Like Watching the Inner Lives of People who Hate Me
Recent Comments
0 | Leave a Comment
"and what makes this even better is that the two girls are sisters http://www.huffingtonpost.c..."
d Black activists cried "racism" over this ..."
"It's heart wrenching to hear about this. Our country is getting more vile and depraved ..."
BlackSun Syndicate Target proudly welcomes men to use ..."
"a wolf dressed as a sheep is still a wolf - if u have a ..."
Aussie In Austin Target proudly welcomes men to use ..."
"I am picturing a little turd in pajamas sipping coffee."
Cantbelieveyouthinkthis Los Angeles Craigslist ad somehow captures ..."
Browse Our Archives
get the latest from
Politics Red
Sign up for our newsletter
POPULAR AT PATHEOS Politics Red
1