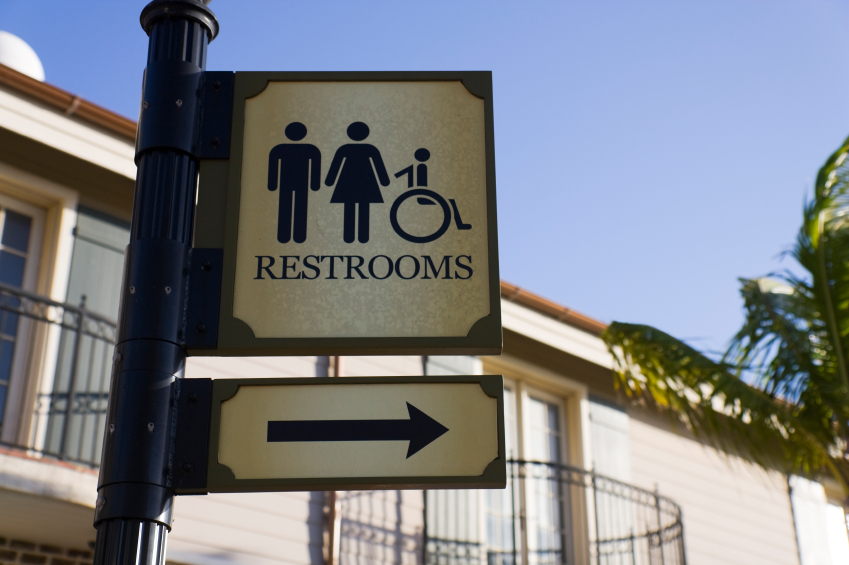 Remember when it was a normal thing to expect men to use men’s restrooms and women to use women’s restrooms?  Well apparently now that is a radical position… in fact, that position is invoking corporate boycotts in the name of social justice.

PayPal has announced that it will not open a new operations center in Charlotte, North Carolina, because of the state’s new “bathroom law” — a law that sensibly requires people to use public, multi-occupancy bathrooms that correspond with their biological sex. PayPal thinks this is horrible. To put it bluntly, PayPal’s “corporate values” include involuntarily exposing women and girls to male nudity as a condition of going to the bathroom. This used to be called sexual harassment and indecent exposure. Now it’s called social justice.

How did our country become so backwards?

But if Paypal is so committed to activism that they are boycotting North Carolina over gendered bathroom policies, surely they continue their social justice crusade throughout every state and country in which they operate?  Ummm… not quite.

And of course no story of hipster corporate progressives would be complete without a copious amount of hypocrisy. As Rick Moran details, PayPal is just fine doing business in locations like the United Arab Emirates, Turkey, Russia, India, and Malaysia — where draconian laws and punitive cultures mean that gay or transgender people can face prison, violent official persecution, and even execution. But North Carolina is beyond the pale.

The hypocrisy is as maddening, but it does help show Paypal’s real agenda. 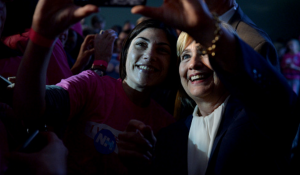 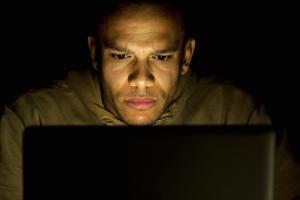 April 12, 2016 Time Magazine cover story comes out against porn... but for the wrong reason
Recent Comments
0 | Leave a Comment
"and what makes this even better is that the two girls are sisters http://www.huffingtonpost.c..."
d Black activists cried "racism" over this ..."
"It's heart wrenching to hear about this. Our country is getting more vile and depraved ..."
BlackSun Syndicate Target proudly welcomes men to use ..."
"a wolf dressed as a sheep is still a wolf - if u have a ..."
Aussie In Austin Target proudly welcomes men to use ..."
"I am picturing a little turd in pajamas sipping coffee."
Cantbelieveyouthinkthis Los Angeles Craigslist ad somehow captures ..."
Browse Our Archives
Related posts from The French Revolution 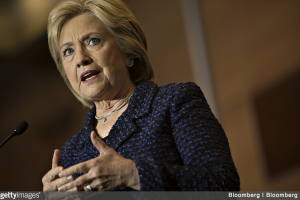