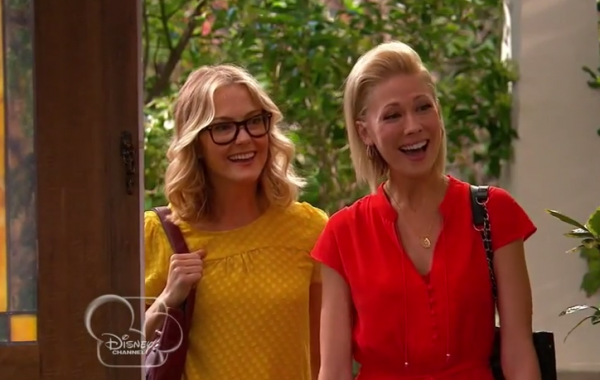 The Disney Channel introduced the first same-sex couple in the network’s history, on a recent episode of its hit show Good Luck Charlie.

In Sunday’s episode, the main character, Charlie, has a playdate with a classmate, Taylor. As they prep for the playdate, Charlie’s mother and father argue over the name of Taylor’s mother: One thinks it’s Susan, the other thinks it’s Cheryl. When Taylor arrives, the family realizes she has two mothers, explaining the confusion.

January 27, 2014
Family Feud Shows Why Our Nation is "Going to Hell" in Two Minute Clip
Next Post

January 29, 2014 How to Be Rich
Recent Comments
0 | Leave a Comment
Browse Our Archives
get the latest from
Politics Red
Sign up for our newsletter
Related posts from The French Revolution 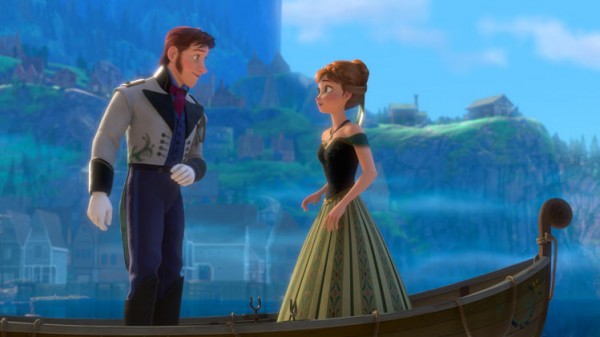 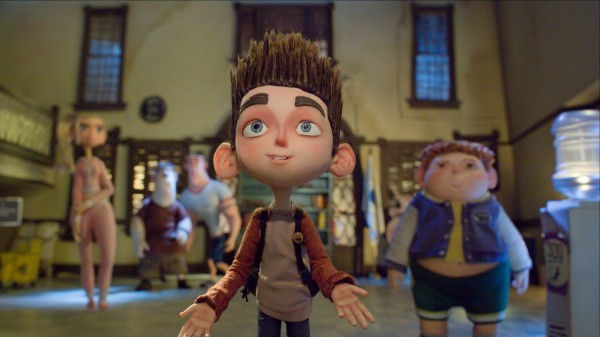