No, You Don’t Have to Boycott “Gay Friendly” Businesses 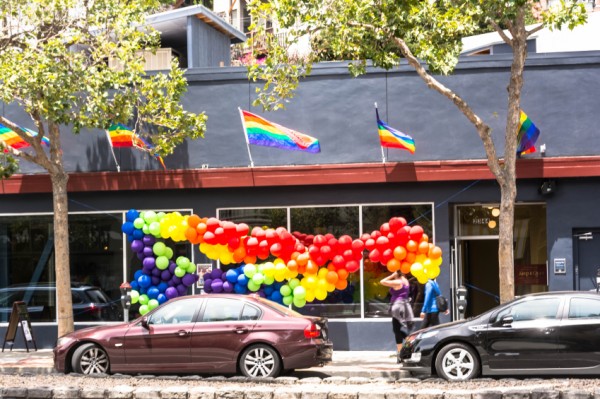 Franklin Graham has pulled the Billy Graham Evangelistic Association’s accounts from Wells Fargo bank after a bank commercial featured a lesbian couple. Announcing the move, he called on other Christians to “stop doing business with those who promote sin and stand against Almighty God’s laws and His standards.” I respect Franklin Graham, he has a right to boycott – and his friends and supporters obviously enjoy the same right – but I won’t be joining them. My general philosophy is simple: I buy the best available product or service on the commercial market, and then do my best to use those products or services to advance those values I think are good and true. I’ll use Tim Cook’s Apple products to write in opposition to same-sex marriage. I’ll drive my new GM car to speak to a Tea Party meeting about shrinking government and ending “too big to fail.” And if Wells Fargo gave me a better rate and better service, I’d refinance my home loan with them in a heartbeat, freeing up more money to use to educate my children, support my church, or just have good, clean right-wing fun. The alternative, it seems to me, is culturally counterproductive.

If we’re trying to build a culture (and not just a legal regime) that respects individual liberty and freedom of choice, it seems to me that we should give our fellow citizens the space to disagree with us without trying to destroy their business and livelihood. The alternative is the world the Left is trying to create — a world of mind-numbing conformity, where not even the owners of local pizza shops are allowed to have minds of their own. Everything must be assimilated into the liberal Borg collective. I don’t want to live in a world of endless ideological witch-hunts – invariably based on partial information — where the end-game is what? Liberal chicken restaurants across the street from conservative chicken restaurants? I don’t think it’s realistic or desirable to expect a completely de-politicized commercial space. After all, people’s values are too deeply felt to expect them to always and forever leave them out of the workplace. Don’t we like Hobby Lobby?

Barring something truly extraordinary (like, say, funding ISIS), keep me out of the boycott businesses. I am, however, up for a good “buycott.” I loved the popular response to Chick-fil-A because it didn’t represent an effort to deprive anyone else of their business but instead struck directly at the liberal Borg. Chick-fil-A would not be assimilated. It lived to fry again, to make its own way in a competitive fast food environment, where the quality of the shakes matters much more than the charitable donations of the founders. In the world of television, music, and movies, I have a similar perspective. I’ll see good movies made by virtually anyone, but — at the same time — I don’t find heavy-handed political messages to be particularly entertaining or interesting. In other words, such “art” is simply a bad product, not worth purchasing.

Want to find out exactly why he’s saying this?  Read it all here. 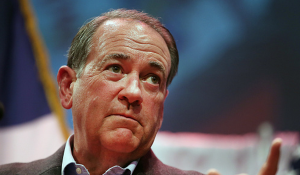