For once, Mrs. Clinton had the wisdom to stay quiet.  When asked about the women involved in her husband’s sex scandals, Hillary Clinton said nothing. The Des Moines Register shares this part of the interview:

Asked if she has had any interactions with them, or feels empathy for any of them, Clinton told The Des Moines Register: “No, I have nothing to say and I will leave it to voters to determine whether any of that is at all relevant to their decision.”

Finally!  She should’ve had the decency to keep her mouth shut about sexually abused women before she had her ad about it.

Watch Hillary and marvel that she can say these words with a straight face… and ask yourself what else she is lying about?

It’s great to see that the truth is emerging in this, as it did with Cosby. 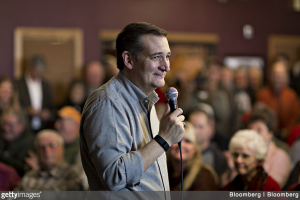 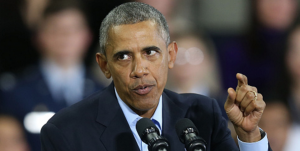