How Should Pastors Preach about Caitlyn Jenner Sunday Morning?

I love thoughtful friends who think about engaging the culture in meaningful ways.  When I got this challenging, poignant e-mail from a former pastor friend, I thought I’d share.

Here’s the question my friend posits and answers very powerfully:

If you were a pastor, what would you say about Caitlyn Jenner?

One of the occupational hazards for ex-pastors is that it’s really hard for many of us (well, at least for me) to sit in church services and not compose alternate sermons. The preaching in my church is solid and worthy of attention, but sometimes I just can’t help myself. With all that’s going on in the culture, I began wondering, “What would I preach this Sunday if I were still in the game?”

Immediately, I thought of the Caitlyn Jenner story and wondered what, if anything, was getting preached on Sunday regarding this story in churches across the country. More importantly, what should be said?

It struck me that Jenner is obviously someone who has lived in a great deal of psychic pain, for probably the large part of his life. It’s the pain of alienation from self. I suspect he felt alienated from one’s own body from very early on as a child.  And world class athletes are so in tuned with their bodies – it’s hard to imagine what he must have done internally to constantly fiddle with his psyche to try to achieve harmony.  The mental exhaustion must be extreme.

And then he chose to compound the burden by desperately seeking a public life as a reality star for so many years.  Which meant even splitting further his private self from his public self. He has been pretending for much of his life, and so what does he do? He chose an even more public stage to pretend and act, and display his body which already so lacked any internal wholeness. It’s a crazy choice, but it’s also precisely the choice that people who live in pain make: to try to resolve the alienation by intensifying the alienation. It’s what drives drug and alcohol addicts to keep destroying their lives by alienating themselves from all those around them, from their own senses, from bodily experience itself. It’s what teenage girls are doing when they cut their own bodies.

I’ve never chosen that particular path, but I know a little bit of what it is like to chase the resolution of bodily alienation. I’ve lived with chronic physical pain for over 25 years. There hasn’t been a single day since my junior year in college when I have felt comfortable in my body.  The physical pain is hard, but the hardest part is the constant psychic battle.

The psychic pain derives from this combination of belief:

I’ve been at various times more or less trapped in this internal combination lock. It causes one to constantly fiddle with the dials, anxiously fearing that time is slipping by and I’m missing out. The constant dial fiddling can take any form : from medication , exercise, diet, and yes, even spiritual practices (the way the above combination of beliefs drives Christian “faith healing” is heartbreaking to me).  My first decade of chronic pain was the most painful (both psychically and in fact physically), precisely because those three statements captured by interior life. 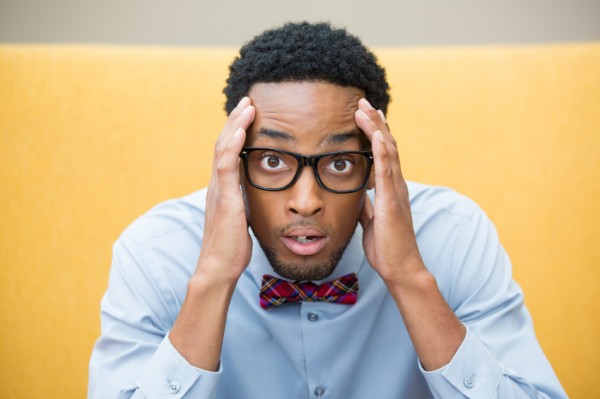 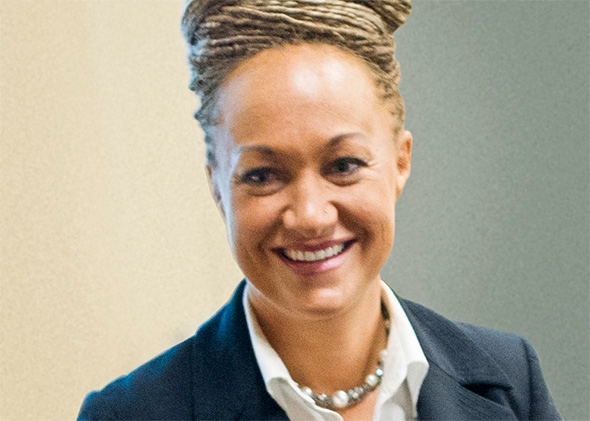 Politics Red
Rachel Dolezal Is Blacker Than Bruce Jenner Is...
The French Revolution 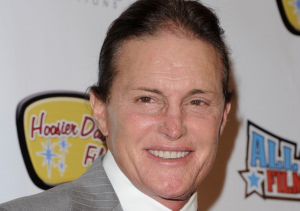 Politics Red
With Its Celebration of Caitlyn Jenner, the Left...
The French Revolution 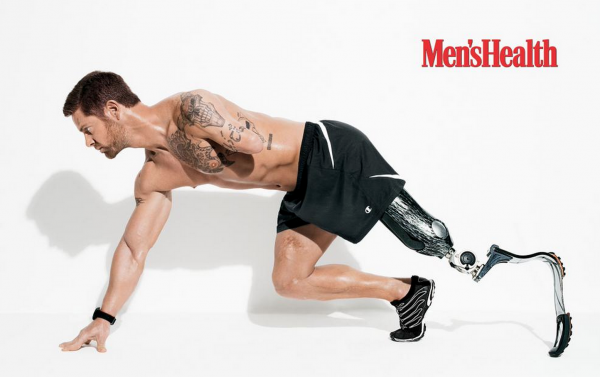