Did you see what reality TV is headed your way?

Jazz Jennings, the Florida teenager who has become the unofficial face of America’s transgender youth, will now star in her own reality TV series on TLC, focusing on her life with family, friends and school.

The 14-year-old, who was last year named one of TIME magazines 25 most-influential teenagers -alongside Taliban victim and Nobel Peace Prize-winner Malala Yousafzai – and has written a children’s book about growing up transgender, will appear in an 11-episode series called All That Jazz.

‘Jazz may be known as an author and activist, but she’s first and foremost a teenage girl with a big, brave heart, living a remarkable life,’ Nancy Daniels, the general manager of TLC, told People.

Now in the ninth grade, Jazz plans to undergo sex realignment surgery at 18, having been born male but lived as a female since she was five-years-old.

In National Review, my husband David pointed to this horrible story from the New York Times describing “Kat,” a young man desperately trying to be a woman:

It was too late to change some things, like Kat’s tenor voice and facial hair. “I hate my voice,” she said. “I shave.” She chose not to save sperm — to her, a revolting reminder of masculinity — so she cannot have children, the one sacrifice that gave her father a pang.

The operation involved deconstructing her male genitals and repurposing the nerves and skin as female anatomy. When it was over, Kat developed aspiration pneumonia and had vomiting and dry heaves for days, normal reactions to anesthesia, narcotics and antibiotics, but Dr. McGinn said Kat was hit harder than most.

Before the surgery, she had been impish and playful. Now she buried her nose in her Nintendo 3DS and cracked a rare smile at an old text message consisting entirely of “Meow,” “Meow.”

Her father felt helpless as she refused food and lost about 20 pounds. Dr. McGinn said it was not unusual for patients to become depressed after surgery and compared this to postpartum depression.

Kat was anxious about having enough privacy in college, since her new vagina needs constant care or it will close off like a wound. “The only thing I’m thinking about now is the room situation,” she said.

This is the future that our new culture is proclaiming for troubled kids — a future of genitals that are like “wounds” and suicide rates that skyrocket beyond all reason, more than nineteen times that of the general population. After being put forward to the world as a transgender child celebrity, how free will Jazz Jennings be to pull back from the brink? In a world of red carpets, fame, and acclaim, who will tell Jazz the truth? 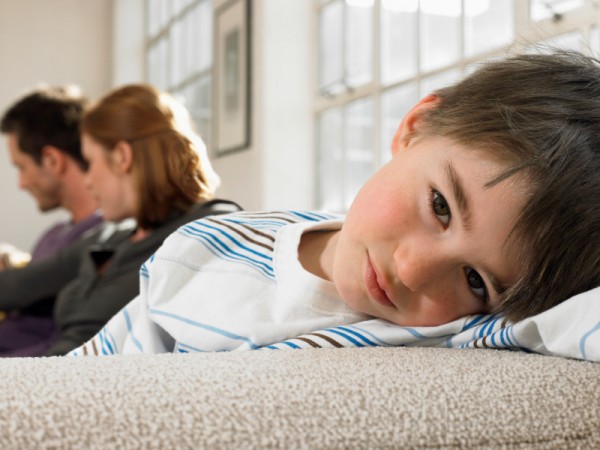