Just when you thought the Department of Education couldn’t get any worse, they took their insanity to a new level.

Why? The school refused to allow a transgender student (a boy who identifies as a girl) full access to the girls’ locker room to change clothes and shower.

Let me get this straight — if the school district allowed someone to post pictures of a nude man in a classroom, that would be blocked as sexual harassment, but if a nude boy changes next to women in a locker room, that’s equality?

This, of course, is insane.  Imagine if you had a daughter who needed to take a shower after practice.  Would you want her to take that shower with a boy who “identifies” as a girl?

What is to stop other boys as identifying as girls for the privilege of “unfettered access” to the girls’ locker room?

If the GOP wins the presidency in 2016, a conservative secretary of education can simply revoke all the Obama administration’s lawless Title IX directives, eliminating in one stroke the entire educational system’s legal pretext for its sexual hysteria. New rulemaking can narrow Title IX to its intended scope, and schools and colleges will find that they operate in a radically changed landscape. A smart GOP candidate would do well to call out the Obama administration’s radicalism in the primary and promise to rescue schools from the ideologues. We’ll see who makes the first move. 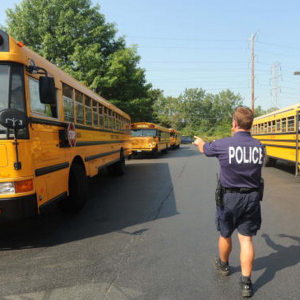 November 2, 2015
Why Are Police Officers In Public Schools? Because of Lousy Parents
Next Post

November 4, 2015 Hillary Clinton: Former Presidents Do Not Have to Disclose Criminal Records to Employers
Browse Our Archives
Related posts from The French Revolution 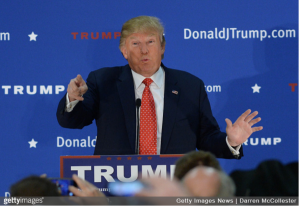