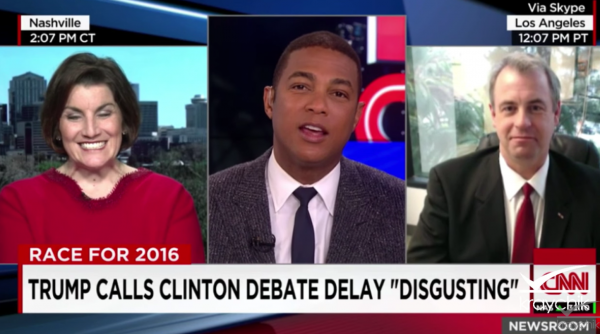 Let’s recap: Hillary Clinton has intimidated sexual abuse victims, expressing contempt for ‘whiney women’ accusing a Senator of sexual harassment and constantly belittling and discrediting the women who accused her husband of sexual abuse. Then, she had the gall to make a campaign ad telling every sexual abuse victim that they “deserve to be believed.”

Even a few prominent liberal feminists have called her out, with Melissa Harris-Perry saying she “made an appalling choice as a feminist—not that she stayed with her husband, but that she did not speak out in defense of a barely-older-than-teenage girl who was harassed by her husband … And then she used that experience to create sympathy for herself.”

And now, as discussions surround the 2016 campaign dealing with misogyny and a possible female President, CNN’s Don Lemon decides there’s no room to discuss Hillary’s hypocrisy.

When outspoken conservative Kurt Schlichter called Hillary herself an enabler of sexual harassment, pointing out her denial of allegations against her husband, Don Lemon cut him off.

Lemon said that this wasn’t relevant.

To quote The Princess Bride, I don’t think that word means what he thinks it means. Watch the exchange:

This is the very definition of relevant. If Hillary Clinton is going to campaign saying she will always defend victims of sexual abuse and if her campaign is going to complain about attacks on her as a woman, then her hypocritical history is very relevant.

Liberals and their media cronies can cry foul all they want, but when they try to silence opposing views, that’s a sign that the truth is getting to them.

Let’s keep it up. Something tells me the American people will agree with us.

Read more on the Patheos Faith and Family Channel. 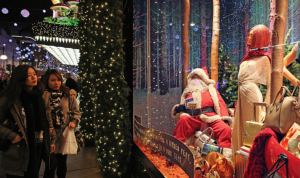 December 25, 2015
Christmas in an Age of Existential Crisis
Next Post 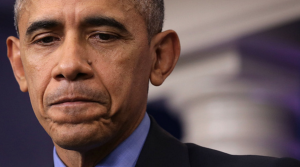 December 28, 2015 1 Christian Is Slaughtered Every 5 Minutes: read what the Obama administration says about this
Browse Our Archives
get the latest from
Politics Red
Sign up for our newsletter
POPULAR AT PATHEOS Politics Red
1