HuffPo brags about employee diversity… but check out what’s wrong with the photo!

HuffPo brags about employee diversity… but check out what’s wrong with the photo! May 23, 2016 Nancy French 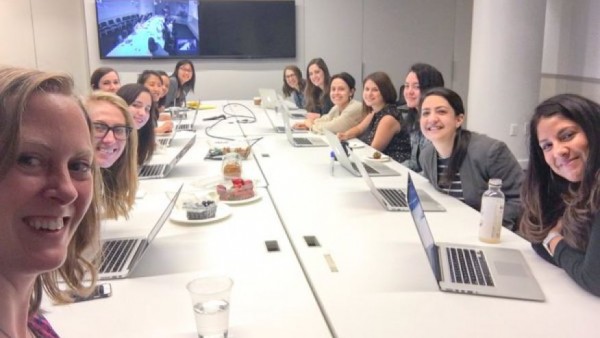 For a liberal publication that is constantly lecturing about diversity in the workplace, the Huffington Post is certainly not practicing what it preaches.

Case in point: a tweet by executive editor Liz Heron that apparently wanted to share with the world just how “diverse” her editorial team is:

Notice anything about this @HuffingtonPost editors meeting? pic.twitter.com/7sg4SyraPa

Yes, Liz, we noticed how the room is light on males and skin tones darker than ivory, but thanks for asking.

Others noticed, as well, and offered some much needed humor to hit back against the blatant hypocrisy from the Left:

“Sexism isn’t stopped by hiring women”
“If we only employ women it’s not sexism” pic.twitter.com/Pm7h9yrSAX

.@lheron I was told that inferring gender identity based on physical characteristics was the height of bigotry, intolerance. How dare you.

The very question reeks of crumbling gender binarism and cisnormativism. @lheron should resign in disgrace. https://t.co/721x666NJ4

@lheron Oh my bad you have some Asians waaaaaay in the back all kept together….. pic.twitter.com/NPGa67Y25F

@lheron @HuffingtonPost What I notice is that nobody there is more than 3 years out of college. Ignorant, but cheap as dirt to hire. 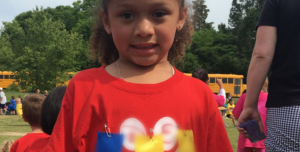 May 23, 2016
This NFL player took away his daughter’s participation ribbon, then THIS happened
Next Post

May 25, 2016 High schoolers defy atheists’ demand to remove the Lord’s Prayer from commencement by doing THIS
Browse Our Archives
get the latest from
Politics Red
Sign up for our newsletter
POPULAR AT PATHEOS Politics Red
1