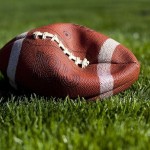 By now, you’ve probably heard that the New England Patriots are headed to yet another Super Bowl. If you feel as I do about that, pause now to stifle your vomit or go ahead and let it spew. Ok sure, they’ve won a lot of Super Bowls lately and that’s cause for respect and commendation, right? The New York Yankees of football, right? Maybe, but not so fast.

This week, as you’ve probably also heard, the NFL discovered that eleven out of twelve balls the Patriots used during their lopsided 45-7 win over the Indianapolis Colts in the AFC Championship game were found to be deflated below league standards. An underinflated football, it’s argued, alters the way a player grips the ball, as well as its trajectory when thrown or kicked. The equivalent might be a pitcher doctoring a baseball before throwing it, giving him an unfair advantage over the hitter.

This, as many might argue, amounts to serious cheating on the part of the Patriots, and quarterback Tom Brady, especially. Baltimore Ravens defensive end, Chris Canty has already openly called for disciplinary action and claims the Patriots have a history of stepping over the line. Today, Patriots head coach, Bill Belichick stated he was “shocked” at the revelation and simply passed the baton to Brady. Way to throw your star QB under the bus there, Bill.

This year’s Super Bowl – which could be given so many nicknames that I can’t wait to see what the talk shows and comedians do with it – is now officially mired in controversy. And while so many past Super Bowls have included disputed endings and coulda-shoulda-wouldas, if the Patriots end up winning this game, you can bet that it will be given the unofficial asterisk by millions of fans around the country. Including mine.

I, for one, say bench Brady in the Super Bowl. How can you not? What message does it send to the league and to young fans everywhere if a major violation like this is overlooked? And seriously, what punitive alternative is there? Giving the AFC championship to the Colts is nearly impossible at this point. But the guy with the smoking gun in his hand – a guy who’s already gone on record as saying he prefers deflated balls – can and should be disciplined by being forced to sit out the biggest game of the year.

January 30, 2015 Looking in the Mirror: The Parenthood Series Finale
Recent Comments
0 | Leave a Comment
""I must confess, I HATE Christian radio. There are always exceptions, but more than ever, ..."
Krysia Berdinski DeGraaf Christian Music’s Authenticity Problem (or How ..."
"That's right my man. (Sorry to resurrect an old article) but it's still true. It ..."
▌Đeparture ▌ Christian Music’s Authenticity Problem (or How ..."
"We both share the same dilemma. We embrace our understandings of the Gospel and, therefore, ..."
JOB2001 Why Reformation Day is Dumb…
"Sorry for jumping to conclusions without knowing you! Regarding your dear aunt's fear, one should ..."
Truth Why Reformation Day is Dumb…
Browse Our Archives
Related posts from The Rogue

Entertainment
"King of the Nerds" Season 2 Flies Into...
The Rogue 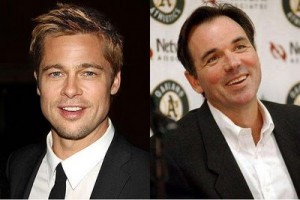 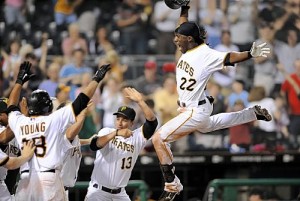 Entertainment
Curses, Scapegoats, and the End of the Pittsburgh...
The Rogue 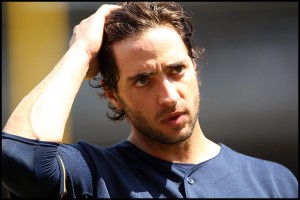