The invention of breakfast cereal and other wacky church history

The invention of breakfast cereal and other wacky church history May 24, 2017 Gene Veith 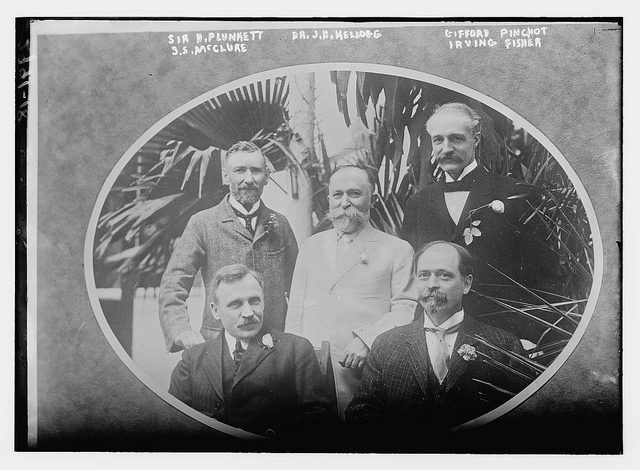 You need to know about Luke T. Harrington, a Missouri Synod Lutheran who like me lives in Oklahoma.  He writes, among other places, at Christ and Pop Culture.  He has a series D-List Saints on “the many less-than-impressive moments in Christian history.”  For example, the time the Catholics had three popes; the story of Oliver Cromwell’s severed head; and how those little communion cups were invented.

Mr. Harrington is a very funny writer, but his pieces are also informative and often strangely inspiring.  (For example, Cromwell as an example of becoming what we hate.)

I have always thought that Lutheranism can be a good foundation for humor: a strong view of sin yielding a healthy cynicism about human pretensions; a Reformation-bred skepticism of man-made religiosity; an openness to pleasure that makes it OK to laugh.

After the jump, the opening and the link to Mr. Harrington’s latest piece on the invention of breakfast cereal, with a digression on why Baby Boomers eat it and Millennials don’t. . . .

People who like to put labels on generations tell me that I’m a “Millennial,” which means, among other things, that I’m terrible. Most media outlets, which, in these lean times, have gotten really good at staying in the black by telling Baby Boomers exactly what they want to hear, will happily tell you about how I’m narcissistic and entitled and probably something about participation trophies. The Washington Post, however, has the real dirt on my generation, and it’s every bit as awful as you’re imagining. Are you ready? Maybe you should sit down for this.

According to the poll they quote, we avoid it because we’re too lazy to clean up after eating it, but if that were true, we wouldn’t eat anything. The more likely explanation is that (1) cereal is expensive, mainly because it comes in bizarrely elaborate boxes, (2) it has no real nutritional value, and (3) it’s not even very filling. In other words, it’s a poor substitute for just learning how to slice apples and scramble eggs.

We devote huge amounts of time and energy guilting each other over what we eat.Of course, the better question we should be asking here is why anyone is getting worked up over what strangers are eating for breakfast. And as far as I can tell, it’s mainly because an entire generation or two grew up being told that breakfast was the most important meal of the day, and that the right and proper food to eat for breakfast was soggy chunks of toasted grain swimming around in ice-cold cow secretions. As it turns out, though, both of those ideas are extremely recent ones, and—just like those tiny communion cups and the idea that Easter is secretly a pagan festival—they were invented out of whole cloth in the 19th century by fundamentalist Christians.

Before the name “Kellogg’s” was synonymous with breakfast foods tenuously connected to the Star Wars franchise, it was synonymous with a couple of devout Seventh-Day Adventist brothers who, in the late 19th century, ran a totally-legit-and-not-at-all-questionable sanitarium in Battle Creek, Michigan. The SDA Church already advocated for a strict vegetarian diet, but John Harvey Kellogg, the older of the two, took it a few steps further and argued for total abstinence from all sweet and spicy foods as well, due to his belief that they would “enflame sexual passions.” If his patients could restrict themselves to bland whole grains, he told them, they would be able to resist all sexual temptations, up to and including the temptation to have sex with their own spouses. Other treatments the Kelloggs advocated included yogurt enemas, which I’m absolutely not making up, but kind of wish I were (I guess?).

Photo of J. H. Kellogg (center), with other health reformers and prohibitionists (1910-1915).  See this for the identifications and information about each individual.  From the Library of Congress, George Grantham Bain Collection.  No known restriction on publication.  Flickr. 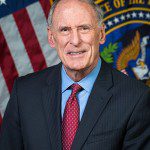 May 24, 2017
Trump tried to get intelligence officials to deny collusion
Next Post