Statistics on the churched, unchurched, & dechurched 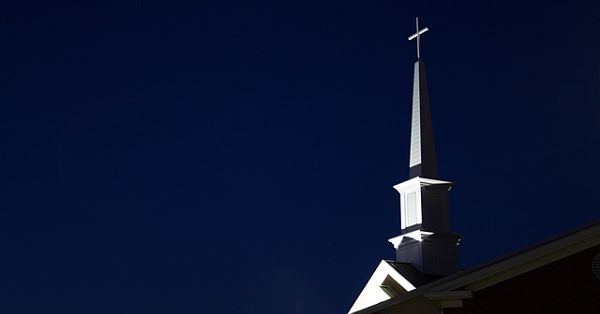 Recent statistics from a Barna study on cities with the largest and smallest church attendance show that 73% of Americans claim to be Christians.

38% of Americans are “churched,” having gone to a religious service in the last seven days.

34% are “dechurched,” being former active churchgoers who have not attended a service in the last six months.

43% are “unchurched,” having not attended a church service in the last six months.

OK, that comes to 115%.  Though I suppose “unchurched” includes those who aren’t Christians as well as those who still claim to be.  And isn’t there overlap between the categories “dechurched” and “unchurched”?

And what about those who don’t go to church every Sunday but who every other week or go once a month?  In a 2016 study, Barna classified as “churched” those who attended at least one service within the last six months.  Those numbers came to 55% of Americans being “churched.”  That study also usefully combined the number of those who go to church at least once a month and who say that their faith is very important to them, coming up with the category “practicing Christian,” a category comprising 31% of Americans.

Faith resists quantification and even using church attendance as a metric has its problems, since people don’t necessarily admit the truth about such things.

I was most interested in the category “dechurched.”  I know some of those folks.  They haven’t exactly lost their faith, though it’s evident that it’s weakened greatly since it hasn’t been fed in awhile.  Nor did they just drift away.  I know those two reasons account for some of the dechurched.  The ones I’m thinking of were very active at one time, but then the congregation went through some controversy and they just burned out.  (They weren’t in any of our congregations.)  I know trying to bring “inactive members” back into the fold is a challenge for pastors and elders.  Has anyone had any success in reaching the “dechurched”?

From The Top Five Big Cities for Church Attendance in America | LifeZette:

“A trusted measure of religiosity over the decades has been church attendance and, for the most part, Americans are attending church less,” according to Barna’s new research.

Barna polled a random sampling of over 76,000 adults nationwide for seven consecutive days that ended in April.

The “churched” Americans attended a religious service within the past seven days. (Going to a funeral or wedding did not count.) . . . .

“Unchurched” Americans have not attended a church service in the past six months, but may have attended special events like a wedding.

The “dechurched” group — as classified by Barna — refers to those who were once active churchgoers. Individuals in this group, however, have not attended a church service in the past six months (excluding special events and occasions like a wedding).

About 43 percent of Americans are “unchurched” and 34 percent are “dechurched,” according to Barna. 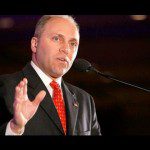 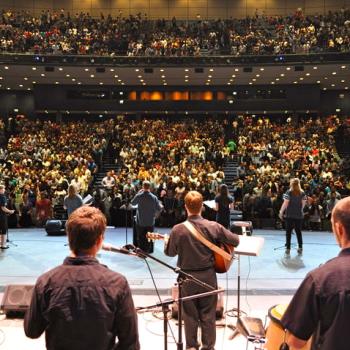